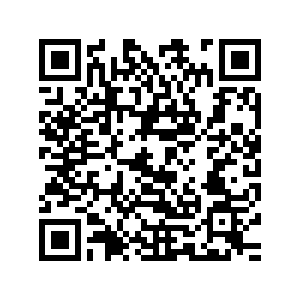 At least one person died and more than two dozen houses were damaged in a remote Nepalese district after an earthquake of magnitude-5.6 struck the Himalayan nation on Tuesday, officials said, as tremors were felt as far as India's capital New Delhi.

Military and police teams have been rushed to the affected area in Bajura district in the country's west, a district official told Reuters, as local media showed images of volunteers moving debris looking for survivors.

The earthquake jolted Nepal at a depth of ten kilometers on Tuesday, according to the European Mediterranean Seismological Center.