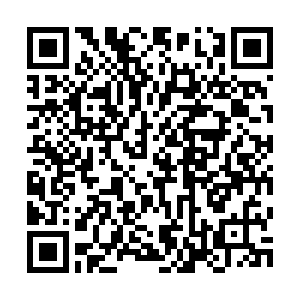 At least seven people were killed in separate shootings on Monday afternoon in Half Moon Bay, California, according to the San Mateo County Sheriff's Office.

The suspect is in custody, the office said, adding there is no ongoing threat to the community at this time.

The president has asked federal law enforcement to provide any necessary assistance to the local authorities, Jean-Pierre said.