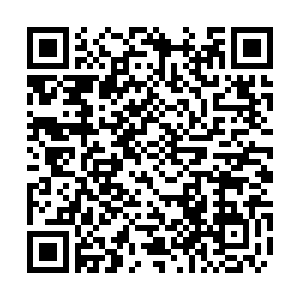 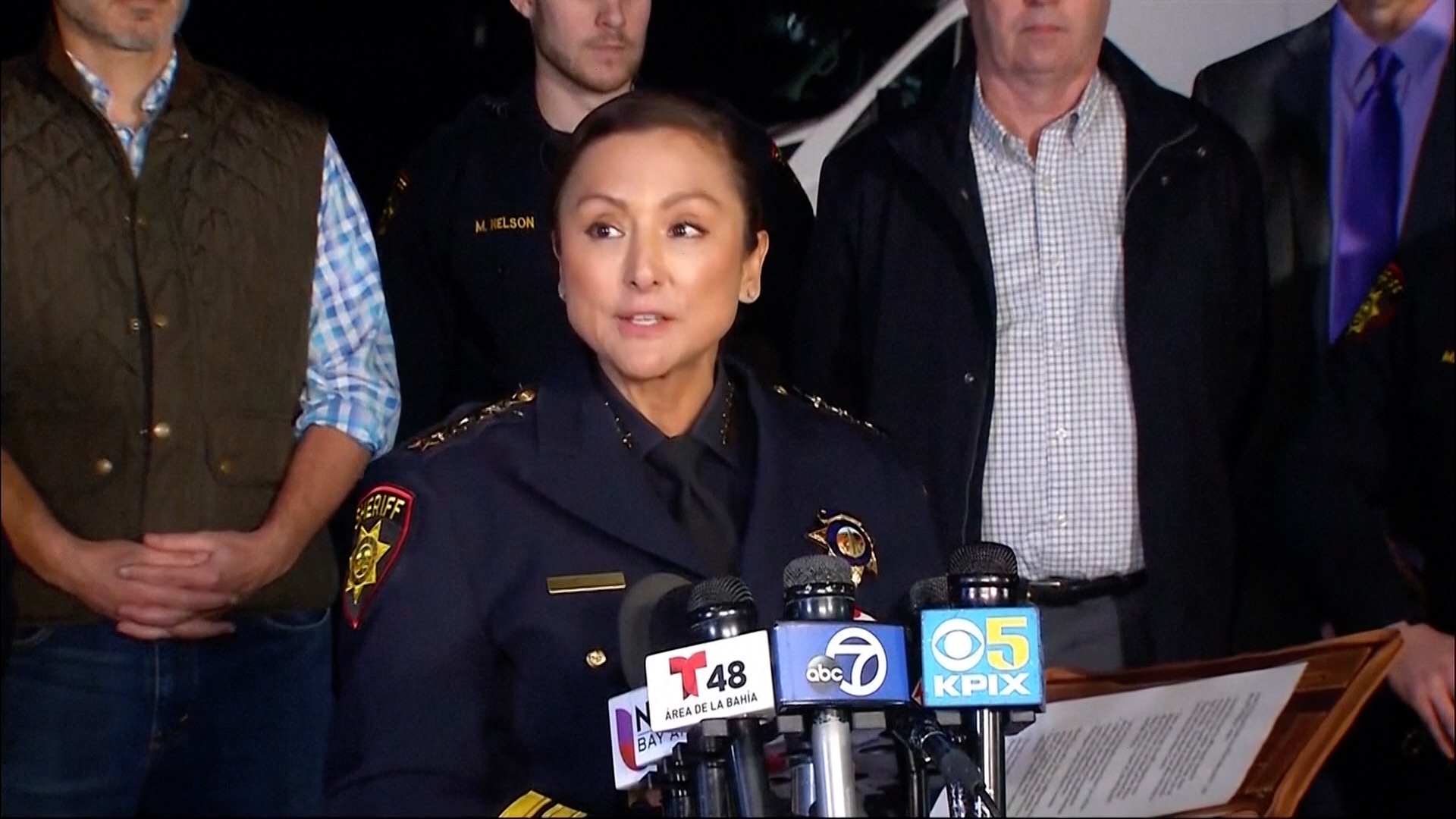 Seven people were killed in two related shootings on Monday at agricultural facilities in a California coastal community south of San Francisco, and a suspect is in custody, officials said.

Four people were found dead and a fifth injured from gunshot wounds at one location, and three others were found dead somewhere several miles away, the San Mateo County Sheriff's office said.