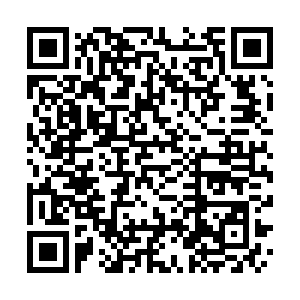 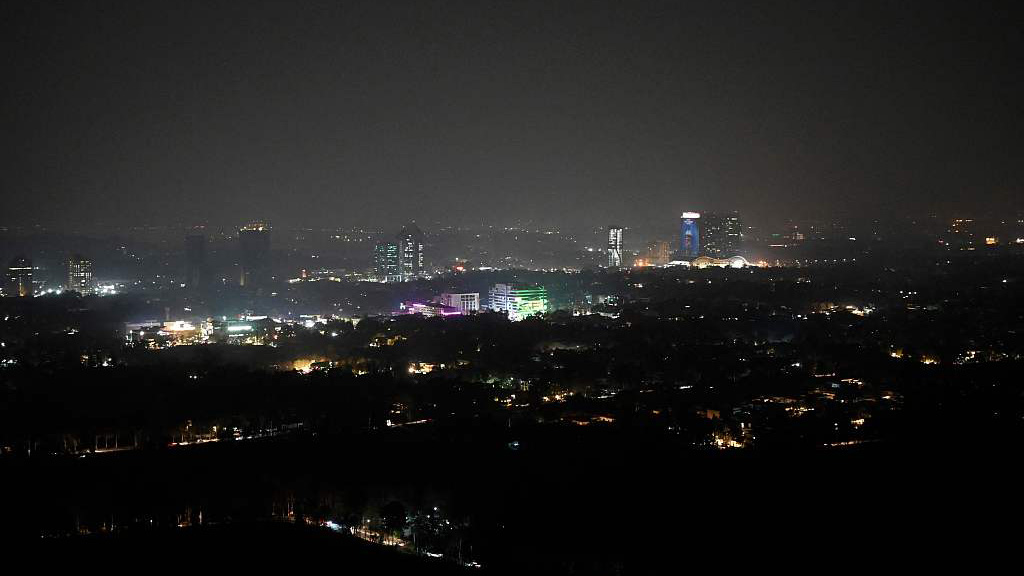 Pakistan's government has began restoring power to millions of people after a breakdown in the grid triggered the worst electricity outage in months. The energy minister says the outage was due to a voltage surge, leaving nearly 220 million people across the country without electricity. The minister says an inquiry has been launched into the outage and power has begun to return in parts of the capital Islamabad and the southwestern province of Balochistan.