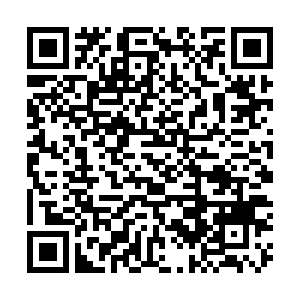 German Defense Minister Boris Pistorius said Chancellor Olaf Scholz is talking to allies about sending Leopard battle tanks to Ukraine and could give the green light to ship them in the next few days, Bloomberg reported earlier on Tuesday.

Ukraine wants the German-made Leopard 2, one of the most widely used Western tanks, to help it break through Russian lines and recapture territory this year.

Germany, whose approval is required for re-exports of the Leopard, has held back, wary of prompting Moscow to escalate the conflict.