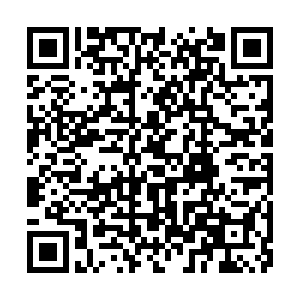 Five Ukrainian regional governors from Dnipropetrovsk, Zaporizhzhia, Kyiv, Sumy and Kherson were dismissed on Tuesday, according to the Ukrainian government. It also approved the resignations of the deputy minister for communities and territories development and deputy minister of social policy.

"There are already personnel decisions – some today, some tomorrow – regarding officials at various levels in ministries and other central government structures, as well as in the regions and in law enforcement," Zelenskyy said in an overnight video address.

Not all of the resignations were linked to corruption allegations.

Deputy Prosecutor General Oleksiy Symonenko and the deputy head of Zelenskyy's office, Kyrylo Tymoshenko, also stepped down, citing no reason for their departures.

The changes came two days after a deputy infrastructure minister was arrested and accused of siphoning off $400,000 from contracts to buy generators, one of the first big corruption scandals to become public since the Ukraine conflict began 11 months ago.

In his video address, Zelenskyy said the dismissal of the deputy minister sent a signal to "all those whose actions or behavior violate the principle of justice." He said Ukraine's focus on the conflict would not stop his government from fighting against corruption.