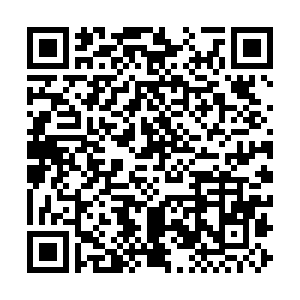 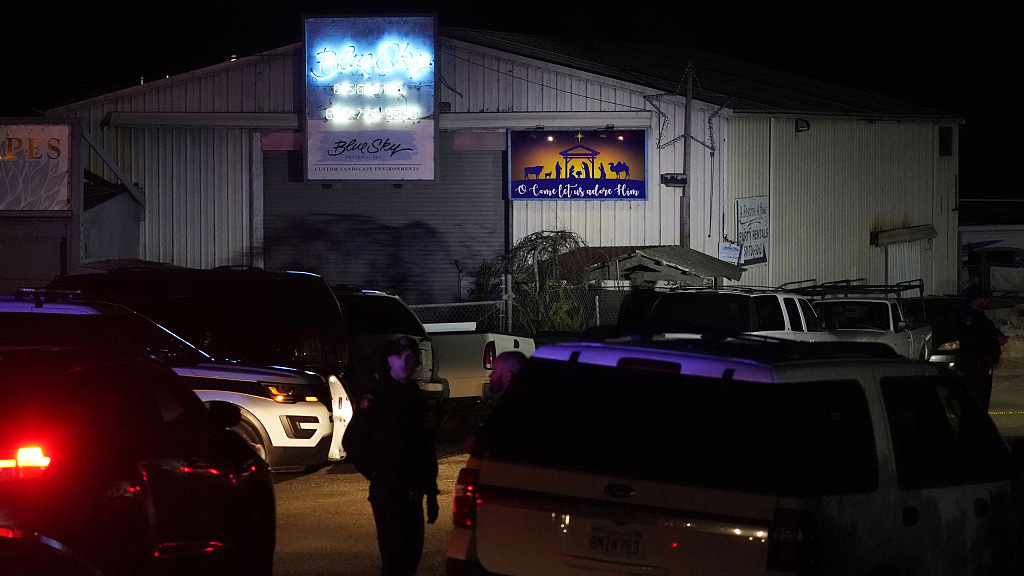 Just days after the southern California shooting, at least seven people were killed in a shooting in the coastal northern California city of Half Moon Bay. Local law enforcement said a man opened fire on people at two separate locations in the area, which is 50 kilometers south of San Francisco. Meanwhile, another shooting was reported at a youth outreach center in Des Moines, Iowa. Police said two students were killed and an employee was seriously injured.