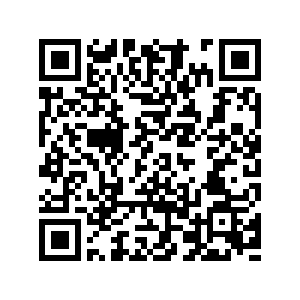 Ukraine's deputy defence minister responsible for supplying troops with food and equipment resigned on Tuesday morning, citing "media accusations" of corruption that he and the ministry say are baseless.

A statement on the defence ministry's website said that Vyacheslav Shapovalov's resignation was "a worthy deed" that would help retain trust in the ministry.

The statement announcing his removal gave no reason for the decision but said it had been "according to his own wish".