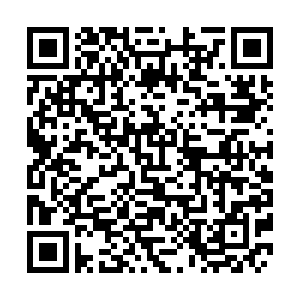 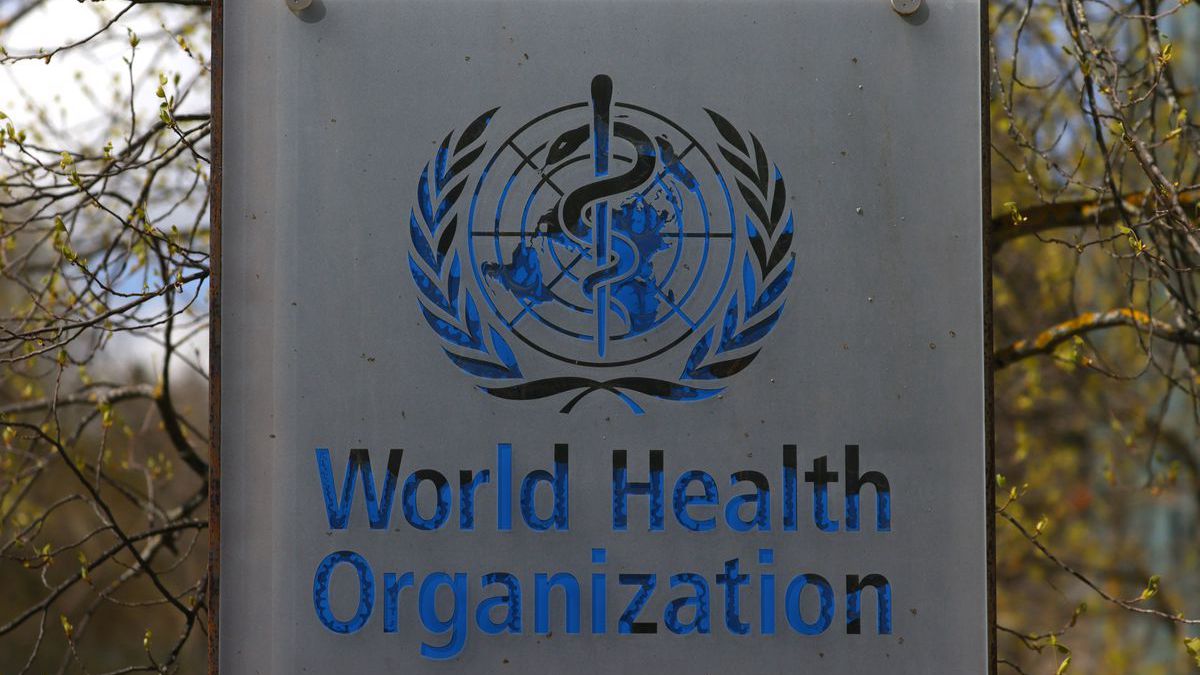 A World Health Organization (WHO) logo outside a WHO building in Geneva, Switzerland, April 6, 2021. /Reuters

A World Health Organization (WHO) logo outside a WHO building in Geneva, Switzerland, April 6, 2021. /Reuters

The World Health Organization has called for "immediate and concerted action" to protect children from contaminated medicines after a spate of child deaths linked to cough syrups last year.

In 2022, more than 300 children, mainly aged under 5, in Gambia, Indonesia and Uzbekistan died of acute kidney injury in deaths associated with contaminated medicines, the WHO said in a statement on Monday.

"These contaminants are toxic chemicals used as industrial solvents and antifreeze agents that can be fatal even taken in small amounts and should never be found in medicines," the WHO said.

In addition to the aforementioned countries, the WHO said the Philippines, Timor Leste, Senegal and Cambodia may potentially be impacted because they may have the medicines on sale. It called for action across its 194 member states to prevent more deaths.

"Since these are not isolated incidents, WHO calls on various key stakeholders engaged in the medical supply chain to take immediate and coordinated action," the statement said.

The WHO has already sent specific product alerts in October and earlier this month, asking for the medicines to be removed from shelves, specifically for cough syrups made by India's Maiden Pharmaceuticals and Marion Biotech, which are linked with deaths in Gambia and Uzbekistan, respectively.

The WHO reiterated its call for the products flagged above to be removed from circulation and called more widely for countries to ensure that all medicines for sale are approved by competent authorities. It also asked governments and regulators to assign resources to inspect manufacturers, increase market surveillance and take action where required.

It also called on manufacturers to only buy raw ingredients from qualified suppliers, test their products more thoroughly and keep records of the process. Suppliers and distributors should check for signs of falsification and only distribute or sell medicines authorized for use, the WHO said.