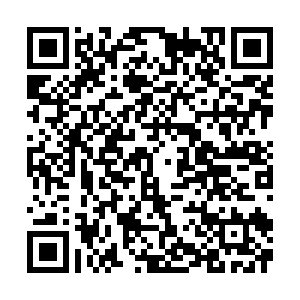 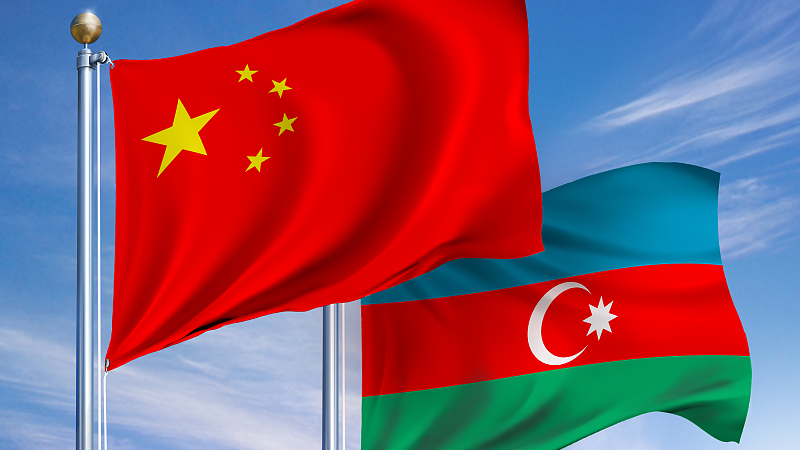 Editor's note: Seymur Mammadov is the director of the international expert club EurAsiaAz and editor-in-chief of Azerbaijan news agency Baku Tribune. The article reflects the author's opinions and not necessarily the views of CGTN.

China and Azerbaijan are two countries whose relationship has always been stable. Whatever happens in the world, relations between Baku and Beijing have remained firm and unshakable. This happens when countries build their policies on pragmatic approaches, are bound by common interests and take their obligations very seriously. This is not common in modern politics. Azerbaijan and China do not often make contact at the official level, nor do they often make statements to one another, but this does not mean that the bilateral process is at a standstill. On the contrary, it is developing without much haste, purposefully and in the interests of both sides.

This process did not begin recently; the Great Silk Road connected the two countries thousands of years ago. And for modern Eurasia, in the conditions of rapidly changing geopolitics, it is all the more clear that Baku and Beijing are simply destined for cooperation; because Eurasian and even global logistics cannot do without China and Azerbaijan.

Azerbaijani President Ilham Aliyev gave an interview to CGTN on the sidelines of the World Economic Forum in Davos on January 17. Detailed and meaningful answers were given to interesting questions from the journalist. The most interesting to the Chinese side, I think, are the approaches of the Azerbaijani leader to the topic of the Middle Corridor. The head of state stressed that Azerbaijan fully supports the initiatives regarding this project and has already completed a large part of its "homework."

China and Azerbaijan are cooperating in various sectors of the economy, agriculture, high technology, healthcare and culture. For example, Chinese companies are involved in projects in the liberated territories. In turn, Azerbaijani companies are entering the Chinese market and establishing business contacts in China. Last year, mutual trade grew by almost 20 percent. The Chinese side, through its Ambassador to Azerbaijan, Guo Min, has already announced its intention to expand the scale of bilateral trade, simplifying trade and investment procedures. Сhina plans to involve more large Chinese companies in cooperation with Azerbaijan in such areas as infrastructure, digital economy, green energy, finance, and so on. In turn, support will be intensified for Azerbaijani companies to enter the Chinese market through participation in exhibitions and through cross-border e-commerce, so that the enterprises and people of both countries can benefit from this cooperation.

But, we repeat, the transport and logistics segment of bilateral ties is of particular importance. And not only for our countries, but for the entire Eurasian space.

The Middle Corridor almost coincides with the central route of the Belt and Road Initiative. Azerbaijan has been actively involved in this grandiose Chinese project almost from the very beginning. In this initiative, Azerbaijan plays the role of a kind of logistics center where all routes and communications converge. From this point of view, Azerbaijan is of particular interest to China. President Aliyev has repeatedly stressed that Azerbaijan is the only country where the North-South and East-West corridors converge, the only country that, having no access to the world ocean, has become an international logistics and transport hub. He repeated this idea in the current interview with CGTN. 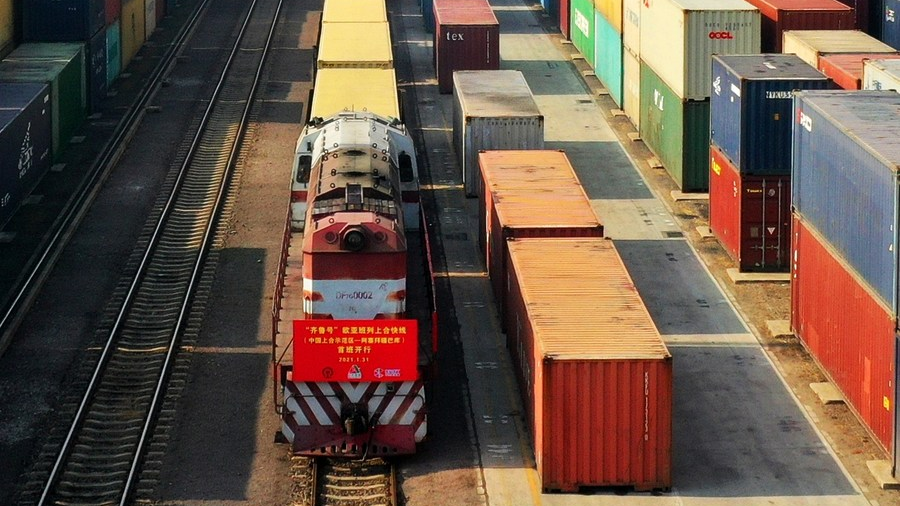 As a responsible country, Azerbaijan has done a lot in the past 10 years to support the implementation of the Chinese initiative. The modern railway network has been further modernized and continues to expand, while the largest commercial port in the Caspian Sea has been built with a capacity of 15 million tons and with the prospect of expanding to 25 million tons of cargo. Azerbaijan is currently building a shipyard to be able to produce ships for transporting goods across the Caspian. All this infrastructure, in which large funds were invested, turns out to be especially relevant today.

The Middle Corridor, after its full launch, may become more competitive compared to the Northern Corridor. This route is about 2,500 kilometers shorter, and, according to preliminary calculations, delivery by rail here will take a week less time than along the Northern route. For example, this route allows the delivery of goods from China to Turkey in 10-12 days, and from China to the EU in 14 days. Note that shipping by sea takes three to four times longer. It must be emphasized that this is also the safest and most stable route for the delivery of Chinese goods to Europe.

Therefore, the Middle Corridor will remain relevant, even when the situation on the continent normalizes and the northern directions are restored. This route simply did not have the opportunity to show itself until now, because not all states along the route were ready for this. But today the situation is changing. And it is changing very quickly.

For example, last year a record number of trains were sent from China to Europe along the Middle Corridor, and 75 percent more cargo passed through Azerbaijan in transit than in the same period a year ago. Undoubtedly, both China and Azerbaijan benefit from the implementation of the project. As President Ilham Aliyev noted in the interview with CGTN, thanks to the Belt and Road Initiative, cargo transportation along the North-South and North-West routes has also intensified. This is a truly global and successfully promoted project, demonstrating its benefits to all countries along this route, he stressed. The China-Kyrgyzstan-Uzbekistan railway project, which was initiated by China, will increase the importance of the Middle Corridor, as this route leads to the Caspian Sea.

Of course, the size of our countries' economies and territories and their place in the global economy are very different. But China is a great power for which this does not matter. China is aware of its global responsibilities. The second economy in the world has been so successful because it has always followed the principle of "benefit for all." It is from this principle that the Chinese-initiated concept of "a community with a shared future" is based. And I must say that the values embedded in it are close to Azerbaijan. Baku also promotes the idea of common benefit, cooperation and peace at the regional level. As the President of Azerbaijan stated in the interview, "China is doing it on a global scale, and Azerbaijan maybe more on a regional scale, but we follow the same philosophy and it works."

China and Azerbaijan have never had much of a fair assessment by the world. But this has not changed anything in their goals and willingness to work together to achieve successful results. Today, the main goal is to debug and develop the Middle Corridor. And there is no doubt that very soon it will work in full force.