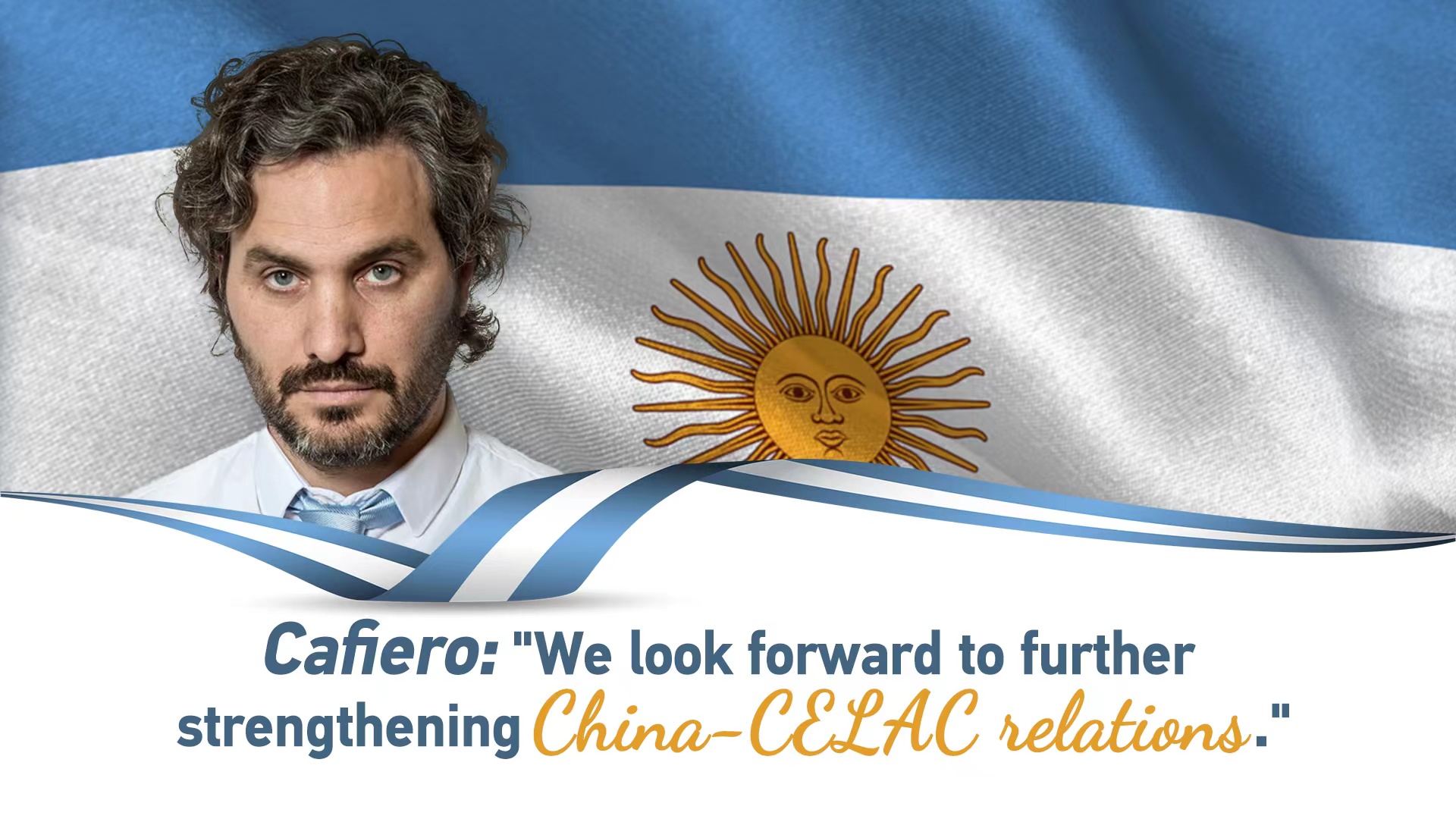 Fortune smiles on Argentina after its FIFA World Cup win that brought the nation even closer and projected its soft power worldwide. With the 7th Summit of the Community of Latin American and Caribbean States (CELAC) ending in Buenos Aires, has Argentina breathed new life into the organization as Brazil returns to the integration mechanism? CGTN host Zou Yun talks to Argentina's Foreign Minister Santiago Cafiero to discuss CELAC's global reach and its growing relationship with China, the top trading partner of many of Latin America's largest economies. And as Argentina has applied to join the BRICS, how will China's Belt and Road Initiative further strengthen Argentina's competitiveness on the world market? And Santiago Cafiero shares his impressions of China and President Xi Jinping as well as some personal and heartwarming anecdotes about China and Argentina.