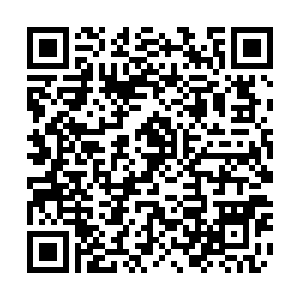 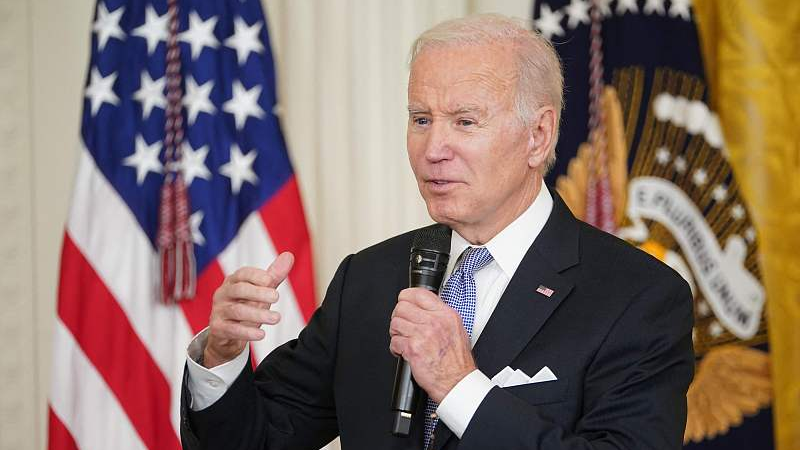 "Garage-Gate" is the topic of the moment in the U.S. right now, simply because Biden's handling of the documents wasn't just sloppy, but because the communication the president and the White House have offered on this saga has been obscure at best. Whatever is revealed next, U.S. President Joe Biden's credibility is suffering significantly – and with it, his political ambitions.

For a nation whose political environment has been in shambles for a while, its President Joe Biden has been doing relatively well lately. His approval rating was near lowest of his presidency, inflation was falling, and the Grand Old Party turned the Speaker vote into a grand old fiasco, undoubtedly ensuring a good mood in the Biden house.

If things had continued on this path, one can assume that Biden would have already declared his intentions to run for another term in 2024. But things turned out differently, to put it mildly.

Everything changed on January 9. It could become the defining moment of Biden's first and perhaps only term in office, which must now be described in two separate periods: pre and post-Garage-Gate.

All of a sudden, all eyes are on Biden but for all the wrong reasons. His clumsy, opaque handling of government documents, some of which are classified, and an utterly catastrophic communication strategy, a misjudgement of the external impact that continues to let the president down, have turned political Washington upside down.

To this day, the White House only provides scattered detail, reminiscent of the Hillary Clinton email scandal.

As a reminder, the first batch of documents was found on last November 2, shortly before the midterms elections, pivotal for Biden if he wanted to prevent losing the Senate to Republicans. However, the public was only informed on January 9 – and by the way, not through Biden or the White House, but through the broadcaster CBS, which first reported that attorneys were reviewing documents marked classified, found at Biden's think tank.

Biden eventually commented on the discovery but limited his word to the think tank, even though he, at that point, was already cognisant that documents had also been found in his garage. Again it was CBS that shared reality with the public, not the president himself.

Meanwhile, the White House, its lawyers and its press team have added to this by readjusting the number of documents found in Biden's possession, as almost weekly, it seems, additional documents are being found, thereby further delaying the release of crucial details.

The sloppiness of Biden and his team in dealing with the secret papers and the lack of a compelling communication strategy has led to disenchantment even among party members, wishing that the Biden administration would be more straightforward in dealing with these uncomfortable revelations. 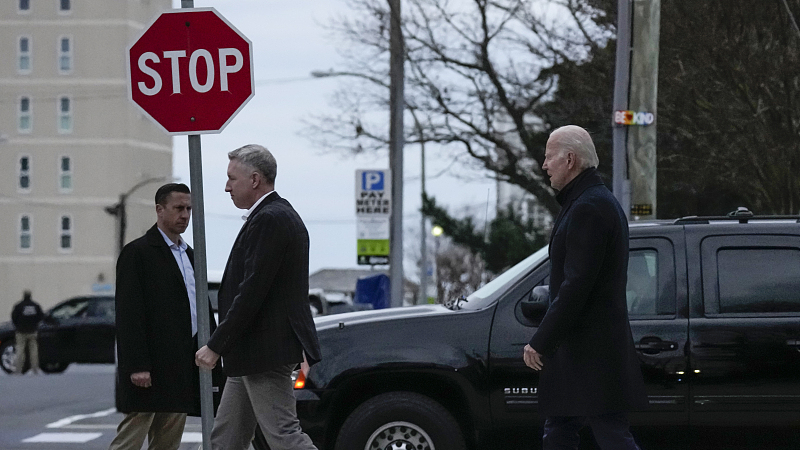 Adam Schiff, for example, who led the impeachment trial against former President Donald Trump, is no longer making a secret of his dissatisfaction with the White House's crisis management. He called for more transparency and a comprehensive assessment of the damage done.

It must be noted that Biden himself has turned this into something much bigger than it needed to be. If he had simply been negligent and genuinely had forgotten about the document, it still would have been far from great and a real present for Republicans and Donald Trump, but a manageable crisis nonetheless, if the president had been straightforward from the start, addressing the story laterally, not from behind.

Now, however, "Garage-Gate" has turned into a state of emergency for the president, reminiscent of the chaos surrounding the Afghanistan withdrawal in the summer of 2021. However, back then, external circumstances contributed to the chaos. Not all mishaps were blamed on Biden, and his reputation eventually recovered. This time, every single bit of blame is to be put on Biden himself.

And even more importantly, the lack of transparency will lead many to the following conclusions: The White House is stonewalling while Joe Biden is hiding something.

This is what Biden should be concerned about the most. As a sitting president, he cannot be indicted over possessing top secret documents, but he can be "indicted" in the public court of opinion. And in America, a nation where conspiracy theories are essentially part of political life now, the situation could lead to Biden losing what he had fought for during the 2020 campaign so dearly: the trust of the American people.

Moreover, the special counsel the Department of Justice has appointed has started investigating the situation. However, this will not be a matter of days or weeks. Every day speculation tops facts, Biden is providing even more leverage to progressive Democrats who would rather see someone like California governor Gavin Newsom running for president in 2024 and the Republicans with all the wrong arguments for continuing their assault on the nation's democratic fabric.

During this investigation, particularly if additional documents continue to be found, the skepticism as to whether Biden is actually the right candidate will only grow further – amongst Democrats and on the other side of the aisle.

After all, Biden's handling has damaged his reputation and added to the Republican narrative that Democrats are "above the law."

Moreover, the fact that Biden knew prior to the midterms is not only shady but casts a dark shadow on the Democrats' claim to be the party fighting for democracy while the other side is eroding it.