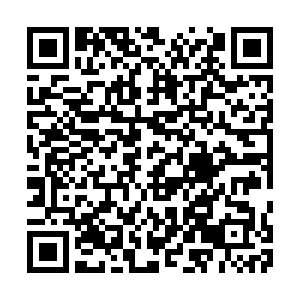 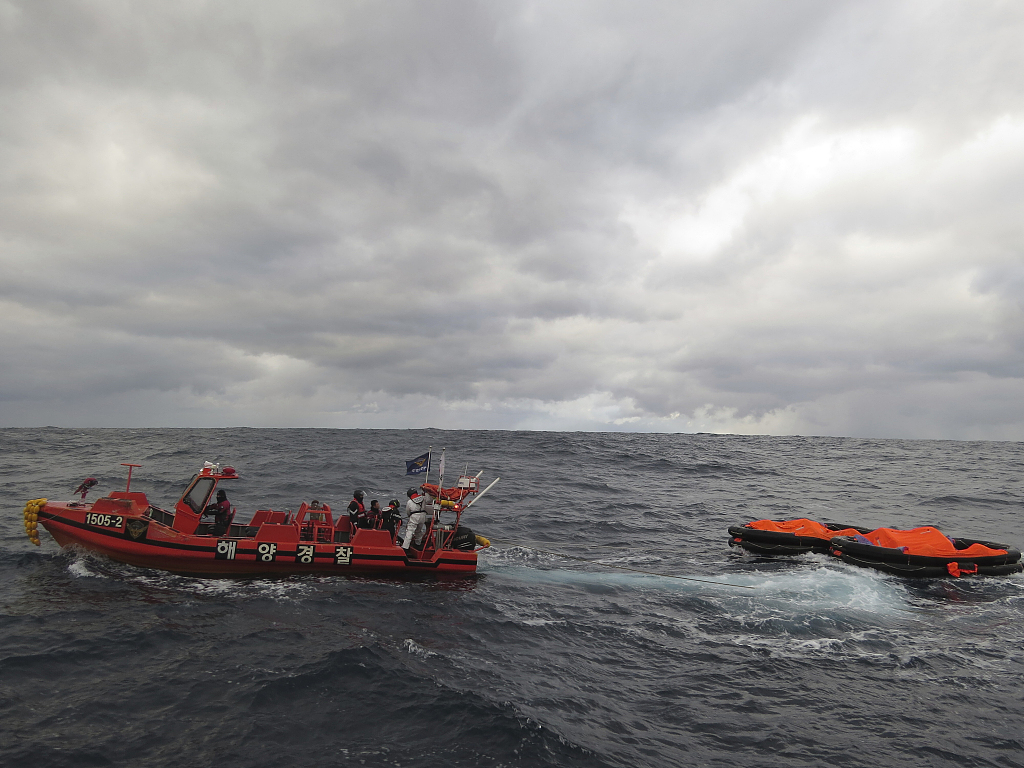 South Korean coast guard searches for crew members of a cargo ship that sank in waters between South Korea and Japan, January 25, 2023. /CFP

South Korean coast guard searches for crew members of a cargo ship that sank in waters between South Korea and Japan, January 25, 2023. /CFP

Efforts to rescue the remaining nine of the Hong Kong-registered vessel's crew which sank in the waters between Japan and South Korea are still ongoing. 13 crew members have been rescued, while two of them died, NHK reported, citing the Japan Coast Guard.

Kong Xuanyou, Chinese Ambassador to Japan, on Wednesday entrusted Consul General in Fukuoka, Lyu Guijun to have phone conversations with Japanese officials. Lyu said China is highly concerned about this maritime accident, and Ambassador Kong is very concerned about the safety of the crew. He hopes that Japan will continue to do its best and use all means to rescue the crew.

The ship, with 22 crew members on board, sent a distress signal late on Tuesday evening from a position around 110 kilometers (68 miles) west of the remote and uninhabited Danjo islands in far southwestern Japan.

The Japanese coast guard identified the 22 crew members as 14 Chinese and eight Myanmar nationals, as per a Kyodo report.