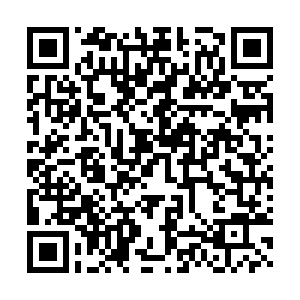 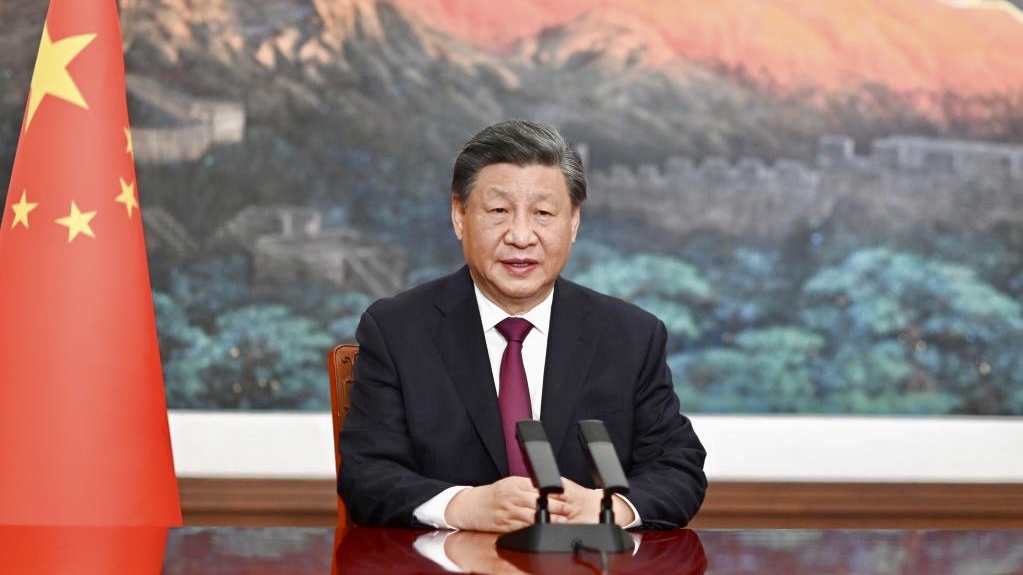 Taking the joint building of the Belt and Road Initiative (BRI) as the lead, China and Latin American and Caribbean (LAC) countries have worked together to promote the high-quality development of economic and trade cooperation over the years, writing a new chapter for building a China-LAC community with a shared future.

When delivering a video address at the seventh Summit of the Community of Latin American and Caribbean States (CELAC) on Tuesday, Chinese President Xi Jinping said LAC countries are important members of the developing world and take an active part in global governance and make important contributions to it.

CELAC has grown to be an indispensable driving force behind global South-South cooperation, Xi said, adding that it has played an important role in safeguarding regional peace, promoting common development and advancing regional integration.

Since President Xi announced the establishment of a comprehensive cooperative partnership of equality, mutual benefit and common development between China and Latin America and Caribbean in 2014, the two sides have demonstrated strong vitality in the fields of trade and investment, infrastructure, clean energy and agriculture trade.

China maintains its position as Latin America's second largest trading partner. According to China's General Administration of Customs, the trade volume between China and Latin America and the Caribbean exceeded $450 billion in 2021. In the first three quarters of 2022, the figure increased by 12.5 percent over the same period last year.

Xi stressed in his address that China always supports the regional integration process of Latin America and the Caribbean.

In 2022, Nicaragua and Argentina signed a memorandum of understanding (MoU) with China to jointly build the BRI, which promoted the investment and cooperation in fields such as electricity, transportation, telecommunication and energy.

The "Kise" hydropower station – jointly being built by China and Argentina at the moment – has made solid progress.

Introducing China's mature wind turbine equipment to Brazil for the first time, the LDB Wind Power Expansion Project was officially put into operation in Brazil last year, helping China and Brazil to grow together in the field of green and low-carbon economic construction.

Noting that Latin America and China are highly complementary in agriculture with great potential and broad prospects for cooperation, both sides have their own advantages in terms of market demand, resource elements, product structure, capital structure and technology integration.

As Xi pointed out, more and more countries in the region have engaged in high-quality Belt and Road cooperation with China, supported and participated in the Global Development Initiative and the Global Security Initiative, and are working with China in building a China-LAC community with a shared future.

A China-LAC community with a shared future

Xi stressed that the world is in a new period of turbulence and transformation. "We can only tackle the challenges and tide over this trying time through greater solidarity and closer cooperation," he said.

Facing the challenge of the COVID-19 pandemic, China and LAC countries have united and helped each other to overcome difficulties and actively carry out anti-pandemic cooperation.

In recent years, people-to-people and cultural exchanges between the two sides have become increasingly close.

China actively promotes the implementation of government scholarships, personnel training, exchanges between political parties and other cooperation initiatives with LAC countries. Programs such as the China-LAC Young Scientist Exchange Program were initiated.

"China has been working with LAC countries to steadily strengthen the China-CELAC Forum and take the China-LAC relationship into a new era characterized by equality, mutual benefit, innovation, openness and benefits for the people," Xi noted.

He added that China is ready to continue working with LAC countries to help each other and make progress together, and advocate "peace, development, equity, justice, democracy and freedom" - the common values of mankind.

The Chinese president called on the two sides to promote world peace and development, build a community with a shared future for mankind, and open up an even brighter future for the world.