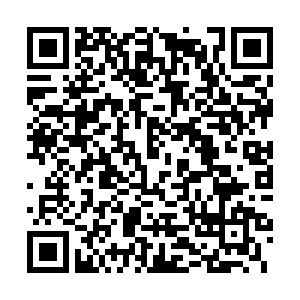 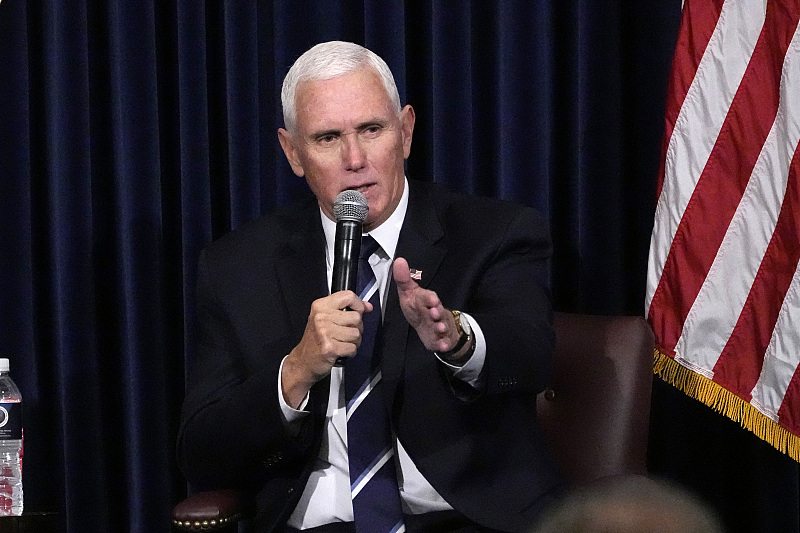 Former U.S. Vice President Mike Pence told Congress on Tuesday that classified documents had been found at his home in Indiana.

House Committee on Oversight and Accountability Chairman James Comer said in a statement that Pence reached out on Tuesday about the misplaced documents.

"He has agreed to fully cooperate with congressional oversight and any questions we have about the matter," Comer said of Pence, who served as U.S. vice president from January 2017 to January 2021.

The documents were collected by federal agents at Pence's home in Carmel, Indiana, on Thursday evening.

The U.S. Department of Justice (DOJ) and the Federal Bureau of Investigation (FBI) are said to have launched a review of the documents and how they ended up in Pence's Indiana residence.

The newest discovery thrusts Pence, who had previously insisted that he followed stringent protocols regarding classified documents, into the debate over the handling of secret materials by officials who have served in the highest ranks of government.

The revelation came as the Department of Justice was already investigating the discovery of documents with classification markings in the sitting U.S. President Joe Biden's home in Delaware and his former Washington office, as well as former U.S. President Donald Trump's Florida estate.

Trump is currently under criminal investigation after roughly 300 documents with classified markings, including at the top secret level, were discovered at his Mar-a-Lago residence. Officials are trying to determine whether Trump or anyone else should be charged with illegal possession of those records or with trying to obstruct the months-long criminal investigation. Biden is also subject to a special counsel investigation after classified documents from his time as vice president in the Obama administration were found at an office he previously worked at.

A new ABC News/Ipsos poll found that large majorities of Americans believe that both Trump and Biden acted inappropriately in handling classified documents.

Democrat Biden has indicated he will seek reelection, Republican Trump is already a declared candidate, and Pence has been exploring a possible 2024 campaign that would put him in direct competition against Trump, his former boss.