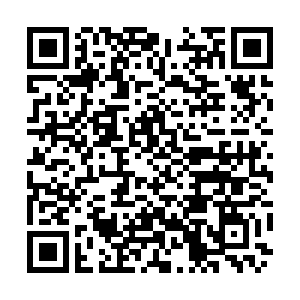 Berlin on Wednesday agreed to deliver powerful German-made Leopard tanks to help Ukraine, a decision hailed by Kyiv and its allies but slammed by Moscow as "extremely dangerous."

Ukrainian President Volodymyr Zelenskyy said on social media that he heard about the decision during a call with German Chancellor Olaf Scholz on Wednesday.

"The first step on tanks has been taken," said Kyiv, urging its allies to now build a "tank coalition."

"This extremely dangerous decision takes the conflict to a new level of confrontation and contradicts statements by German politicians about the unwillingness of the German Federation to get involved in it," Nechaev was cited as saying in a statement released by the embassy.

Germany will send an initial company of 14 Leopard 2 tanks from its own stock and approve shipments by allies who field them to supply Ukraine with two battalions, typically comprising three to four companies each. Berlin would also provide training, ammunition and maintenance.