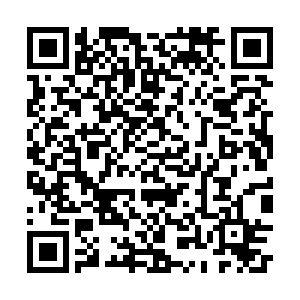 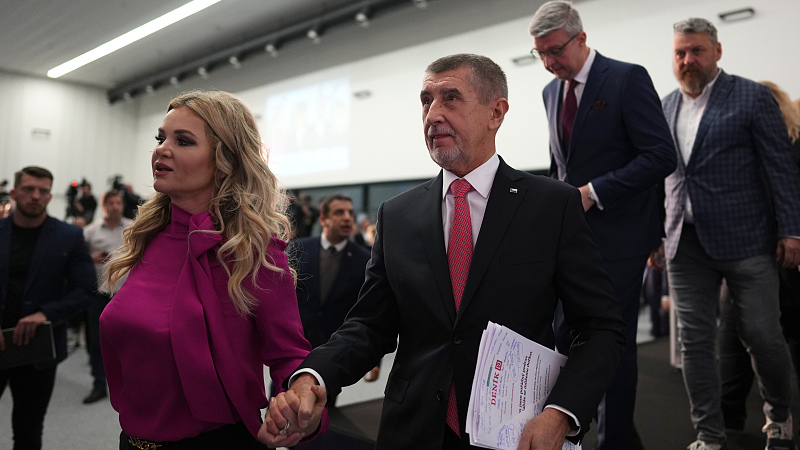 Presidential candidate Andrej Babis accompanied with his wife Monika leaves the stage after addressinng media after the preliminary results for the first round of presidential election in Prague, Czech Republic, January 14, 2023. /CFP

Presidential candidate Andrej Babis accompanied with his wife Monika leaves the stage after addressinng media after the preliminary results for the first round of presidential election in Prague, Czech Republic, January 14, 2023. /CFP

Wealthy entrepreneur and former prime minister Andrej Babis has sought to appeal voters nervous of a spillover from the conflict by implying his opponent, as a military man, could lead the country participating in the conflicts.

He also said he would not send troops to Poland or the Baltics to help them under NATO's collective defense, but he later walked back after the comments raising eyebrows abroad.

Babis looks set to lose out to Petr Pavel, according to the latest opinion polls, after the former NATO general won over supporters of several first-round candidates.

Otto Eibl, an analyst at Masaryk University said that it seems unlikely for Babis to demobilize a part of Pavel's voters, because Babis polarized the society and many people will want to stop him.

The winner of the run-off, which ends Saturday, will replace Milos Zeman. And the new head of state will face record inflation in a country of 10.5 million people, as well as bulging public finance deficits triggered by the Russia-Ukraine conflicts.

While the role is largely ceremonial, the president names the government, picks the central bank governor and constitutional judges, and serves as top commander of the armed forces. 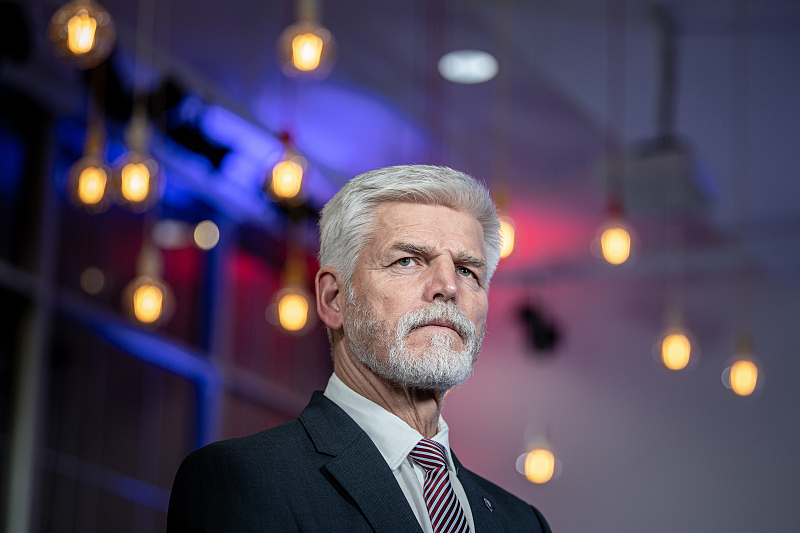 Presidential candidate Petr Pavel is seen at the headquarter after the polling stations of first round of the Czech presidential elections closed, in Prague, Czech Republic, January 14, 2023. /CFP

Presidential candidate Petr Pavel is seen at the headquarter after the polling stations of first round of the Czech presidential elections closed, in Prague, Czech Republic, January 14, 2023. /CFP

Pavel won the first round by a whisker but has since gained a considerable lead, according to the final opinion polls published on Sunday and Monday.

The career military man scored between 58 and 59 percent in the three polls published by CNN Prima News, the Ipsos agency and the Median agency.

Slovak-born Babis, a food, chemicals and media tycoon, trailed with 41 to 42 percent.

The 68-year-old businessman is the fifth wealthiest person in the Czech Republic, according to Forbes magazine. He served as prime minister from 2017 until 2021, constantly battling questions about his dual role as politician and entrepreneur.

Pavel, 61, is a former paratrooper who had participated in the Serbo-Croatian war and was decorated as a hero. He went on to become the chief of the Czech general staff and chair of NATO's military committee.

Pavel won the endorsement of several parties in the governing center-right coalition of Prime Minister Petr Fiala, while Babis has secured backing from long-time ally Zeman.

Since round one earlier this month, the election has been dominated by the Russia-Ukraine conflicts.

Babis posted billboards saying he would not draw the country into conflict, saying that he is a diplomat, not a soldier.

In a TV debate on Sunday when was asked whether he would send troops if Poland or the Baltics were attacked, Babis said: "No, certainly not." But he later tweeted that his statement had been misconstrued.

Pavel mused that Babis "lives in a different world" and also slammed his proposal to organize a peace summit with Russia in Prague as nonsense.

Independent political analyst Jan Kubacek said he believed that no matter the victor, the election would not bring a change in foreign policy. The Czech Republic will stay pro-Western, and will retain its strategic relationship to the EU and NATO, he added.