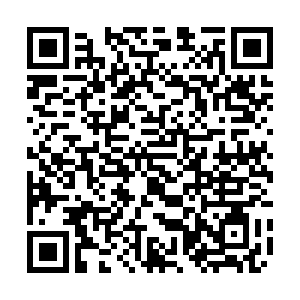 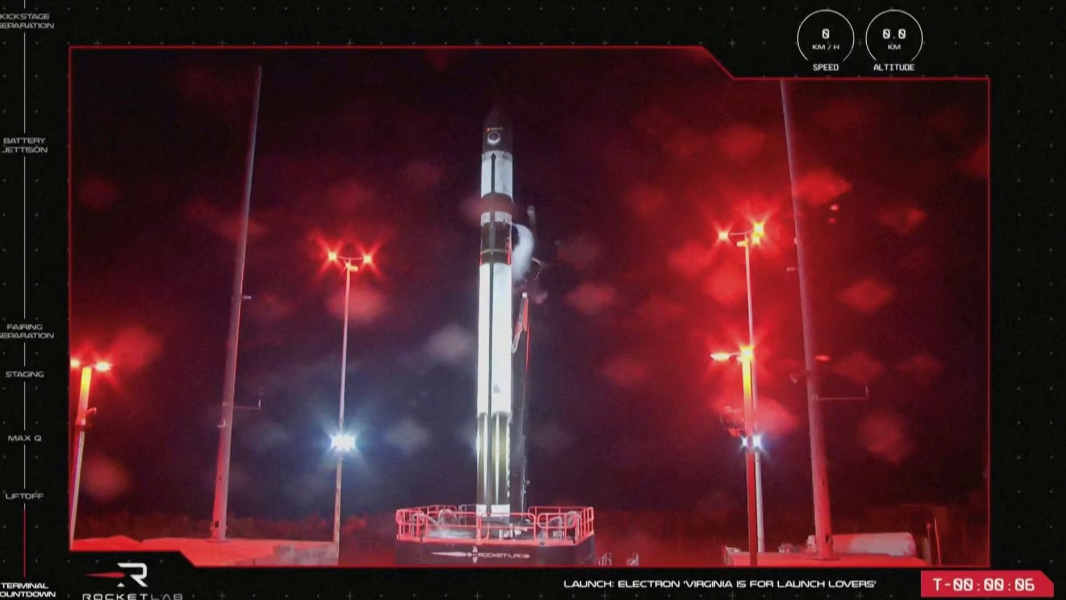 A screenshot of Rocket Lab's Electron rocket launching during the first mission of the company from Wallops Island, Virginia, U.S., January 24, 2023. /Reuters

A screenshot of Rocket Lab's Electron rocket launching during the first mission of the company from Wallops Island, Virginia, U.S., January 24, 2023. /Reuters

Rocket Lab launched its first mission from American soil on Tuesday, kicking off an expansion of the company's launch business that adds to a surge in private rocket activity at U.S. space ports.

The mission marked Rocket Lab's first outside its flagship launchsite on the Mahia Peninsula in New Zealand, where the company has carried out all 32 previous Electron missions since the rocket's debut in 2017.

Rocket Lab secured an agreement to use the Launch Complex 2 site in Virginia in 2018.

Tuesday's mission had been delayed several times, initially by nearly a year over a lengthy certification review of Electron's automated flight termination system, then a few more weeks due to bad weather in Virginia.

Rocket Lab's inaugural Virginia-based mission comes as U.S. regulators adapt to a surge in private rocket launches, driven primarily by Elon Musk's SpaceX. The uptick is expected to grow as a handful of U.S. launch startups plan to loft their rockets into space for the first time in 2023.