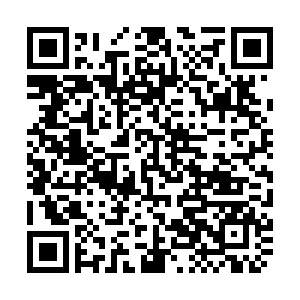 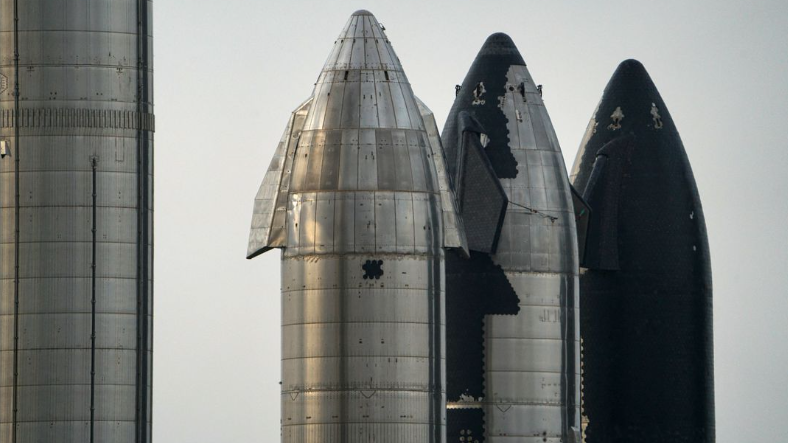 SpaceX completed a major test of its latest Starship prototype on Monday, one step closer to the first orbital launch attempt of the towering rocket.

Starship prototype 24, stacked on Super Heavy booster prototype 7, was fueled up at SpaceX's Starbase test site in Texas in a test known as a "wet dress rehearsal."

"This was the first time an integrated Ship and Booster were fully loaded with more than 10 million pounds of propellant," SpaceX said in a tweet.

The test will help verify a full launch countdown sequence, as well as the performance of Starship and the orbital pad for flight-like operations, according to SpaceX.

The wet dress rehearsal was one of the final milestones for the vehicle before SpaceX's attempt for an orbital launch.

SpaceX is developing Starship to get people and cargo to the moon, Mars and beyond. NASA selected the vehicle to be the first crewed lunar lander for its Artemis program.