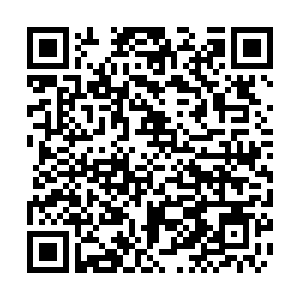 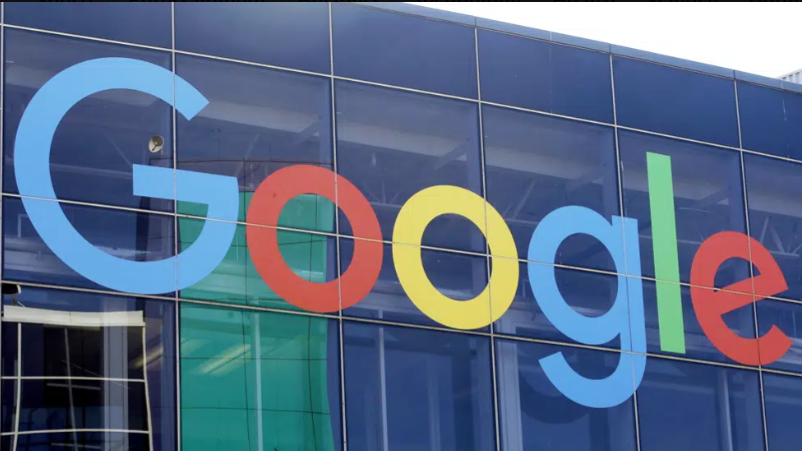 A sign is shown on a Google building at its campus in Mountain View, California, U.S., September 24, 2019. /AP

A sign is shown on a Google building at its campus in Mountain View, California, U.S., September 24, 2019. /AP

The U.S. Justice Department and eight states filed an antitrust suit against Google on Tuesday, seeking to shatter its alleged monopoly on the entire ecosystem of online advertising as a hurtful burden to advertisers, consumers and even the U.S. government.

The government alleged in the complaint that Google is looking to "neutralize or eliminate" rivals in the online ad marketplace through acquisitions and to force advertisers to use its products by making it difficult to use competitors' offerings.

It's part of a new, if slow and halting, push by the U.S. to rein in big tech companies that have enjoyed largely unbridled growth in the past decade and a half.

"Monopolies threaten the free and fair markets upon which our economy is based. They stifle innovation, they hurt producers and workers, and they increase costs for consumers," Attorney General Merrick Garland said at a news conference Tuesday.

For 15 years, Garland said, Google has "pursued a course of anti-competitive conduct" that has stalled the rise of rival technologies and manipulated the mechanics of online ad auctions to force advertisers and publishers to use its tools. In so doing, he added, Google "engaged in exclusionary conduct" that has "severely weakened," if not destroyed, competition in the ad tech industry.

The suit, the latest legal action brought by the government against Google, accuses the company of unlawfully monopolizing the way ads are served online by excluding competitors.

Garland said Google controls the technology used by most major website publishers to offer advertising space for sale, as well as the largest ad exchange that matches publishers and advertisers together when ad space is sold. The result, he added, is that "website creators earn less and advertisers pay more."

The lawsuit, filed in federal court in Alexandria, Virginia, demands that Google divest itself of the businesses of controlling the technical tools that manage the buying, selling and auctioning of digital display advertising, remaining with search – its core business – and other products and services including YouTube, Gmail and cloud services.

Google: the complaint is 'without merit'

Google said on Wednesday it believes the complaint is "without merit," adding it will "defend itself vigorously."

Google, which depends on its advertising business for about 80 percent of its revenue, said the government was "doubling down on a flawed argument that would slow innovation, raise advertising fees and make it harder for thousands of small businesses and publishers to grow."