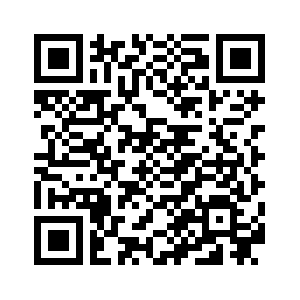 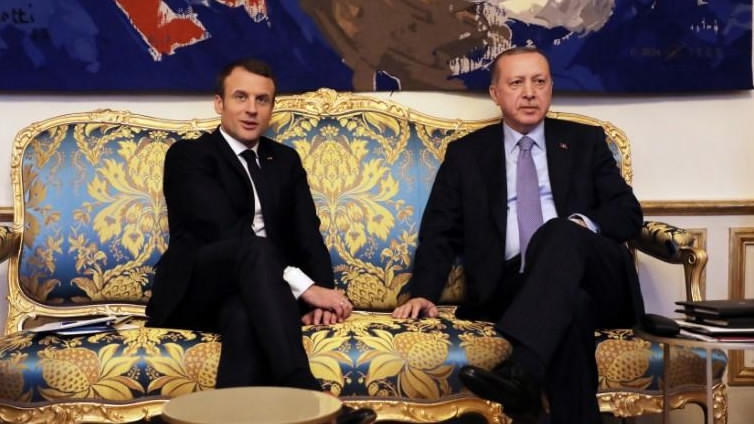 French President Emmanuel Macron suggested a "partnership" instead of a full EU membership for Ankara, saying political developments in Turkey are blocking its accession bid.
"For relations with the European Union, it is clear that recent developments and choices allow no progress in the process," Macron said at a press conference with visiting Turkish President Recep Tayyip Erdogan. "I'd be lying if I said we could open new chapters."
Erdogan said his country was sick of waiting to join the EU after half a century.
"Turkey has been waiting in the EU antechamber for 54 years. When it comes to saying why, the EU is not really capable of giving reasons," Erdogan said. 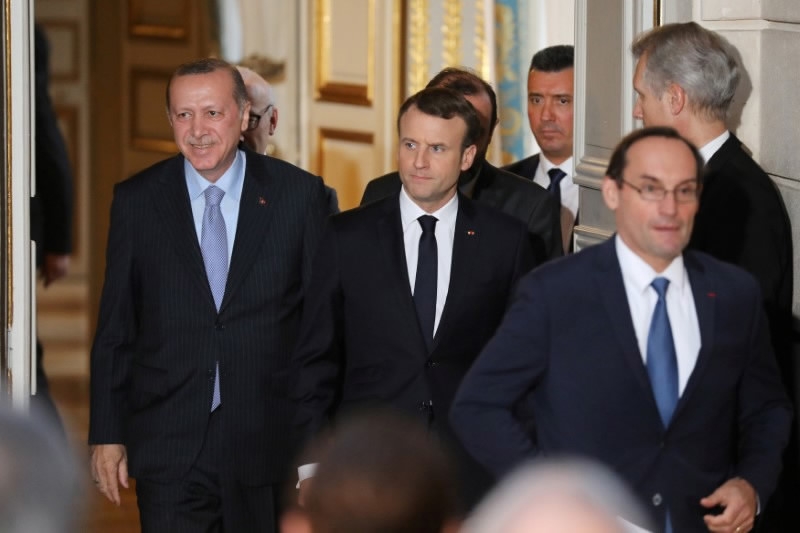 Although Turkey is hoping to warm frosty relations with Europe, Erdogan's talks with Macron were overshadowed by difference over Turkey's actions following a failed coup in July 2016.
Fethullah Gulen, a US-based preacher, is accused by Ankara of orchestrating the coup attempt. At least 250 people were killed and over 2,000 people were injured in the coup attempt.
The Turkish government declared a state of emergency and launched a massive crackdown on Gulen's supporters in the aftermath of the coup attempt.
The EU has expressed concern over Turkey's crackdown on suspected supporters of an abortive 2016 coup that has seen some 50,000 people arrested pending trial and 150,000, including teachers, journalists and judges, sacked or suspended from their jobs.
Macron said he had raised with Erdogan the cases of specific journalists and members of Galatasaray University who had been detained, but declined to give details. 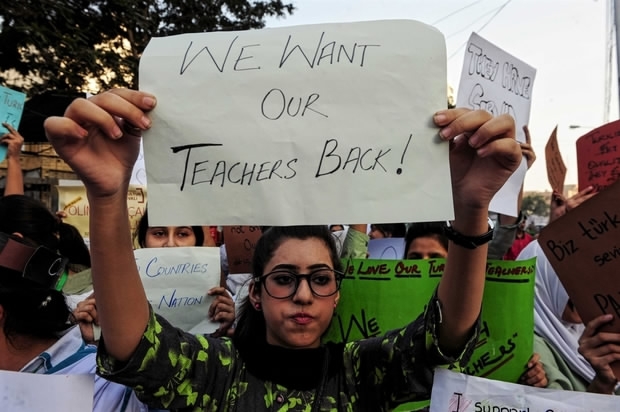 Students in Pakistan protest after Turkish teachers and managers at Gulenist schools were told to leave the country. /AFP Photo

Students in Pakistan protest after Turkish teachers and managers at Gulenist schools were told to leave the country. /AFP Photo

Erdogan, who has dominated Turkish politics for 15 years, defended the crackdown, saying that some journalists encouraged terrorism with their writing, comparing them to gardeners nurturing plants.
"These gardeners are those people viewed as thinkers. They water... from their newspaper columns,” Erdogan said. “And one day, you find, these people show up as a terrorist in front of you."
Erdogan was visibly irritated when a French journalist asked about a story from 2015 in the Cumhuriyet newspaper which allegedly proved Turkey had sent weapons to Syria.
Erdogan said the operation had been conducted by supporters of Gulen and told the journalist he was talking like a member of an outlawed group blamed for last year's failed coup in Turkey.
"When you ask your questions, be careful on this point. And do not speak with the words of another," warned the Turkish leader.
The issue had first erupted in January 2014 when prosecutors in southern Turkey uncovered trucks heading to Syria that they said were National Intelligence Organisation (MIT) vehicles stuffed with arms.
Ankara later charged those involved in the probe with a membership of the Gulen movement.
"Those who carried out those operations were Gulenist prosecutors. Now they are in prison," said Erdogan.
"You ask me that question but why don't you ask me why the United States sent 4,000 trucks with arms to Syria?" he added.
Several deals were signed during Erdogan’s visit, including a tentative accord for Turkish Airlines to buy 25 A350-900 aircraft.
8226km
Source(s): AFP ,Reuters ,Xinhua News Agency