Analysis: Why 2020 is an important benchmark for China
Guest commentary by Wang Jianhui 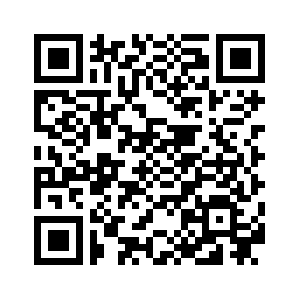 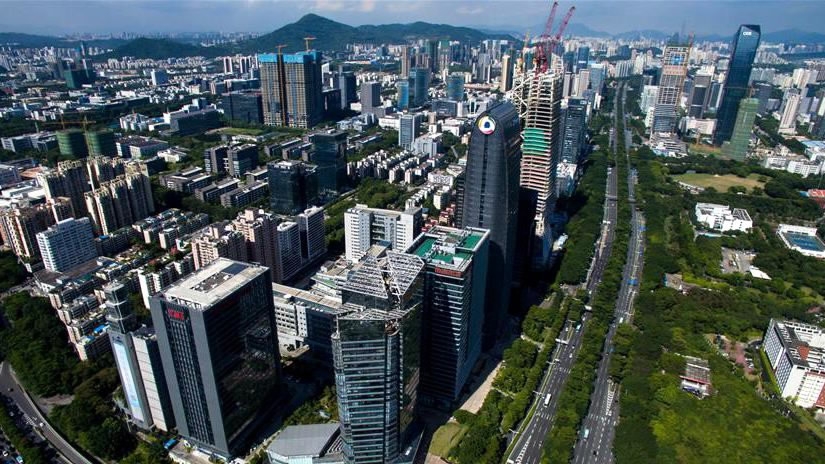 If asked “what the year 2020 means to you”, an ordinary Chinese would say that’s the Year of the Rat, portending fortune; a historian would remind us that’s the end of the 10th 12-year cycle since the painful and humiliating 1900; and a Communist Party of China (CPC) member would think about the 100th anniversary of the Party.
For an analyst like me, that year could be the exciting moment when the final score of 40 years of legendary reform will be unveiled.
In December 1979, Deng Xiaoping, the chief designer of the reform, set 800 US dollars as a goal for per capita GDP in 2000, suggesting a 5.7-percent compounded annual growth rate. It turned out that the target was exceeded by 3 percentage points in growth, and by 48 percent in volume at 1,190 US dollars (inflation adjusted). 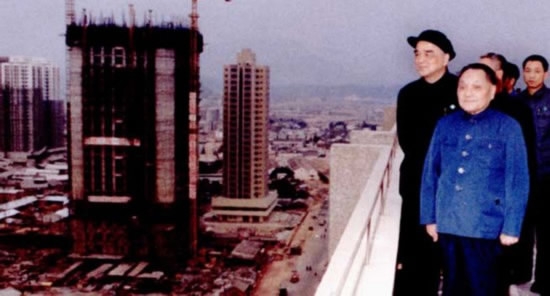 Since 2001, Chinese per capita GDP has been increasing by a higher average of 8.9 percent, and could reach 8,600 US dollars this year. Although the pace has started to slow down from 13.6 percent in 2007 to possibly 6 percent this year, it is still reasonable to expect the figure to surpass the 10,000-level in 2020 given the resilience of the economy and the supply-side reform efforts.
That would mean Chinese per capita GDP moves up by 20 rankings to a “well-off society” level, and more importantly, it would be a milestone indicating the middle income trap is avoided successfully.
Not every economy, especially a huge one like China, can dodge this bullet.
To accomplish the historical mission there is still plenty of hard work to do.
First of all, sufficient and effective precautions are necessary to get financial systematic risk, the gray rhino, under control. The major concern here is not only the scale of leverage, but also the rate and timing of leverage growth. 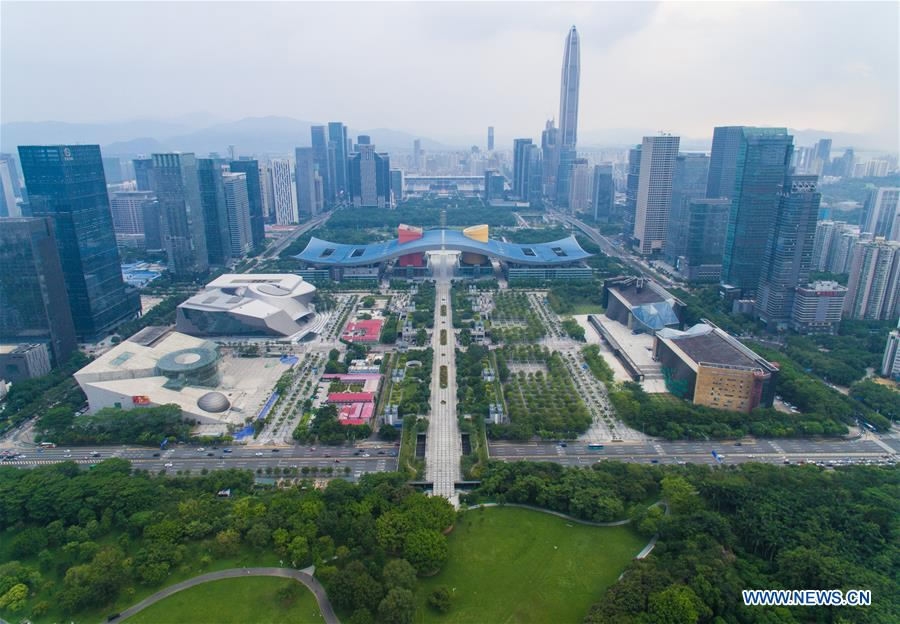 Photo taken on June 24, 2016 shows the science and technology park in Shenzhen, south China's Guangdong Province. As one of China's first special economic zones, Shenzhen has evolved from a tiny fishing village into a vast metropolis. It is also a high-tech hub in China. /Xinhua Photo‍

Photo taken on June 24, 2016 shows the science and technology park in Shenzhen, south China's Guangdong Province. As one of China's first special economic zones, Shenzhen has evolved from a tiny fishing village into a vast metropolis. It is also a high-tech hub in China. /Xinhua Photo‍

Three years ago, Chinese total financing leverage (stock capitalization plus bond outstanding plus bank loans outstanding) was equivalent to 2.1 times GDP; currently, the leverage ratio has increased by 55 percent to 3.2 times GDP. In the same period, the economy has slowed down from 7.3 percent to 6.8 percent, making the debt more dangerous.
One possible solution is securitization of loan assets, which could help to improve the banks’ balance sheets. The government might also consider adjusting the housing credit policy and promoting other consumer credits so that the leverage of households and enterprises could be re-balanced.
Poverty in some regions is another major issue threatening the mission accomplishment in 2020.
By the end of last year, there were 43.4 million people living below the poverty line. The government decided to provide 140 billion yuan in financial support, 40 percent more than the previous year, to reduce the poor population by 10 million this year. Assuming the goal can be reached, we still have more than 33 million people, 2.4 percent of the total population, earning less than 2,900 yuan a year. 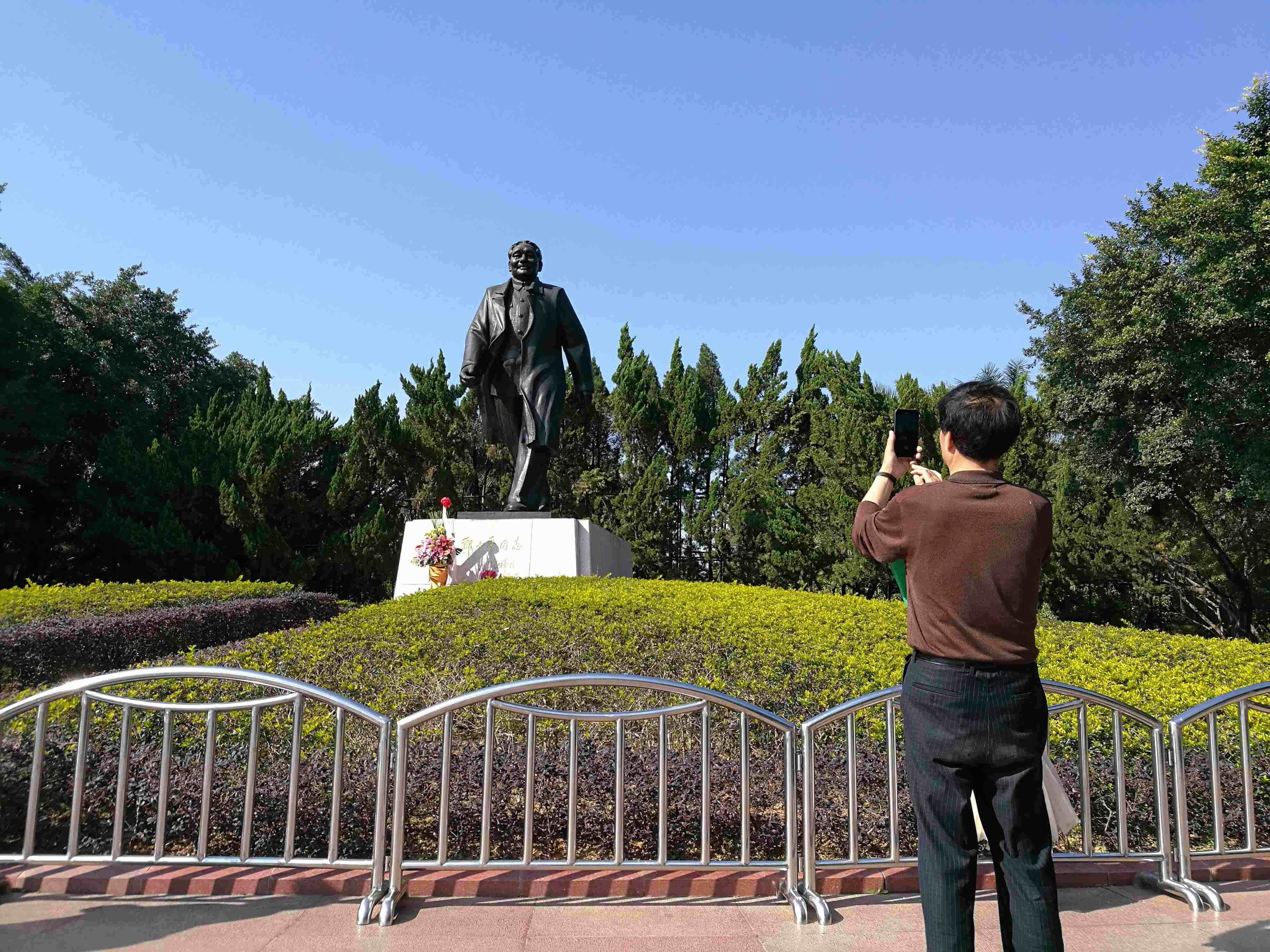 Based on previous experience, the fiscal input may need to be as high as 850 billion yuan so that the remaining, usually harder, poverty-reduction work can be finished. Even after the tougher job is done, fiscal expenditure in this field cannot be cut immediately, because the government has to make sure people don’t drop back into poverty.
This situation could be more challenging if we think about the incremental employment needed due to capacity cuts in labor-intensive industries such as coal mining, steel and cement etc.
The new Party leadership has stressed the urgency of rural re-vitalization and coordinated regional development. The new government formed in several months will have to figure out concrete measures to carry out these strategies within the next three years – promoting private entrepreneurship and investment could be one of them.
(The author is a deputy general manager of the research and development department at Capital Securities. The article reflects the author’s opinion, not necessarily the views of CGTN.)