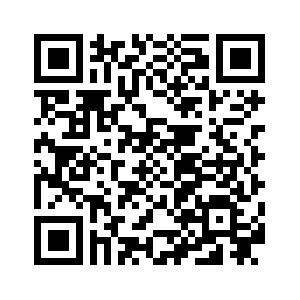 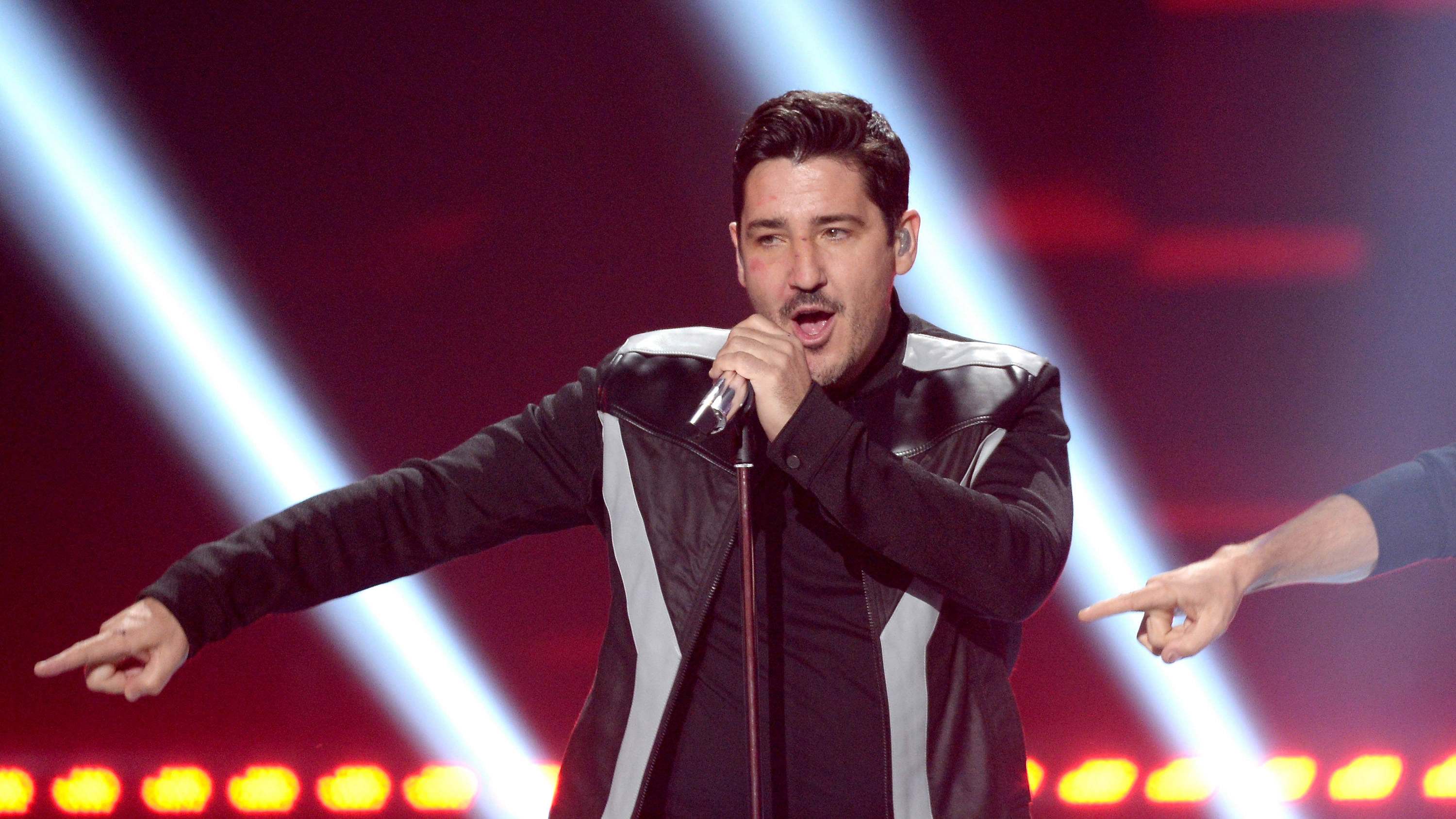 US television network Fox announced Tuesday it was re-entering the fray in the crowded talent search market with a show provisionally entitled "The Four."
The network will be competing in the saturated early evening family entertainment sector with ABC's reboot of former Fox juggernaut "American Idol" expected next year and with NBC's "The Voice."
Rob Wade, president of alternative entertainment at the Fox Broadcasting Company, said "The Four" would be "'Game of Thrones' with better singing and less nudity". 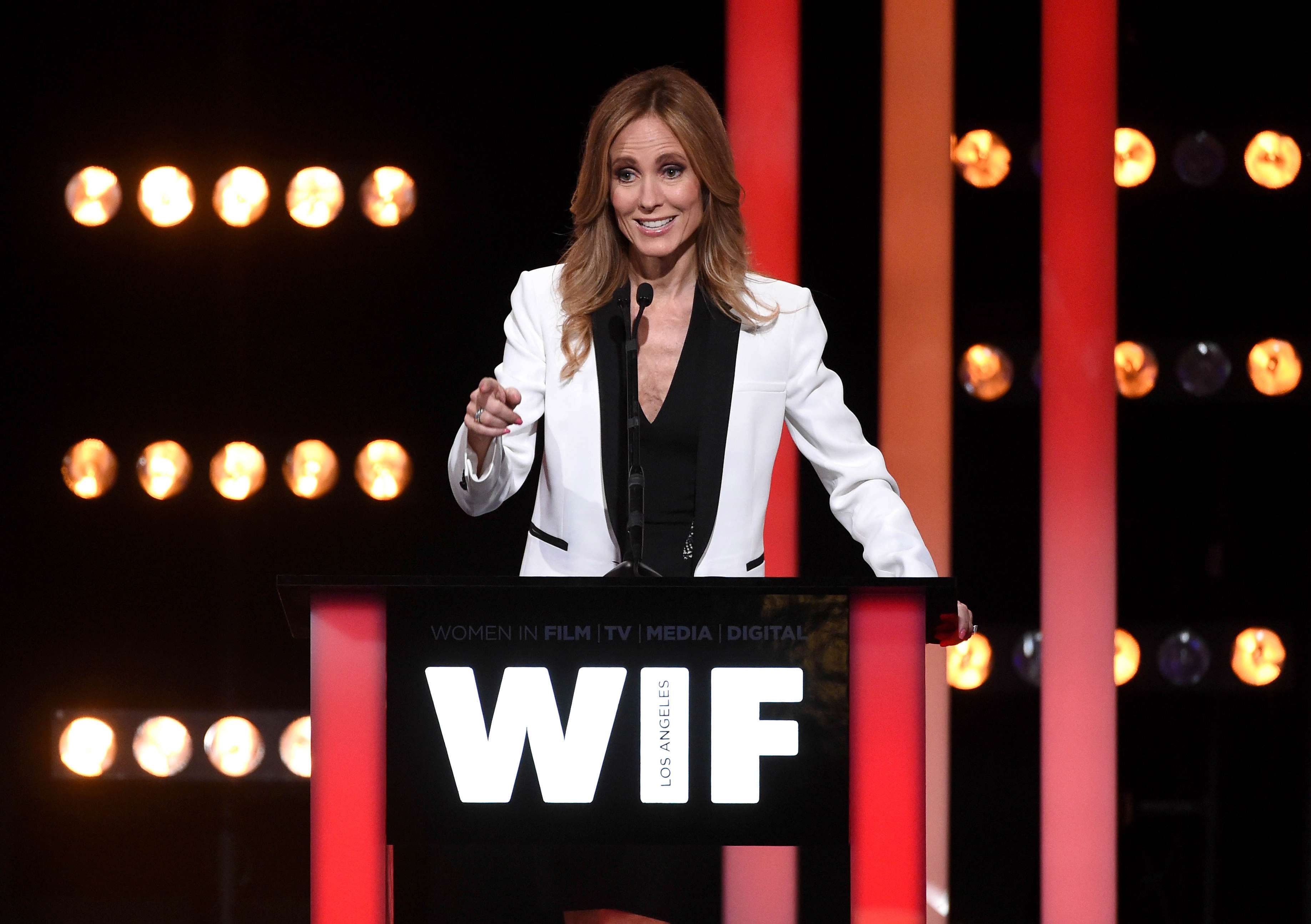 It will be nothing like "American Idol," which Fox canceled last year, Wade told journalists at the start of Fox's segment on the Television Critics Association summer press tour in Beverly Hills.
"The Four," produced by ITV Entertainment and Armoza Formats, borrows from an Israeli format, pitting four winners each week against challengers picked by the audience.
The judges will pick the first four singers at the start of the season but their challengers will be chosen on a viewers' vote based on audition tapes sent in online.
"One week you could be sitting on your couch and the next you could be on the stage, performing," said Dana Walden, chairman on CEO of the Fox Television Group.
Fox aired what was supposed to be the last episode of "Idol" in 2016, after 15 seasons during which it became the highest-rated US television show for a record seven consecutive years.
Fox canceled the show last year amid rising costs and tanking ratings, from 37.4 million for the final night in 2007 to just 11 million in 2016.
Walden said the show had also become "extremely expensive," largely because of the high fees of the celebrity judges. 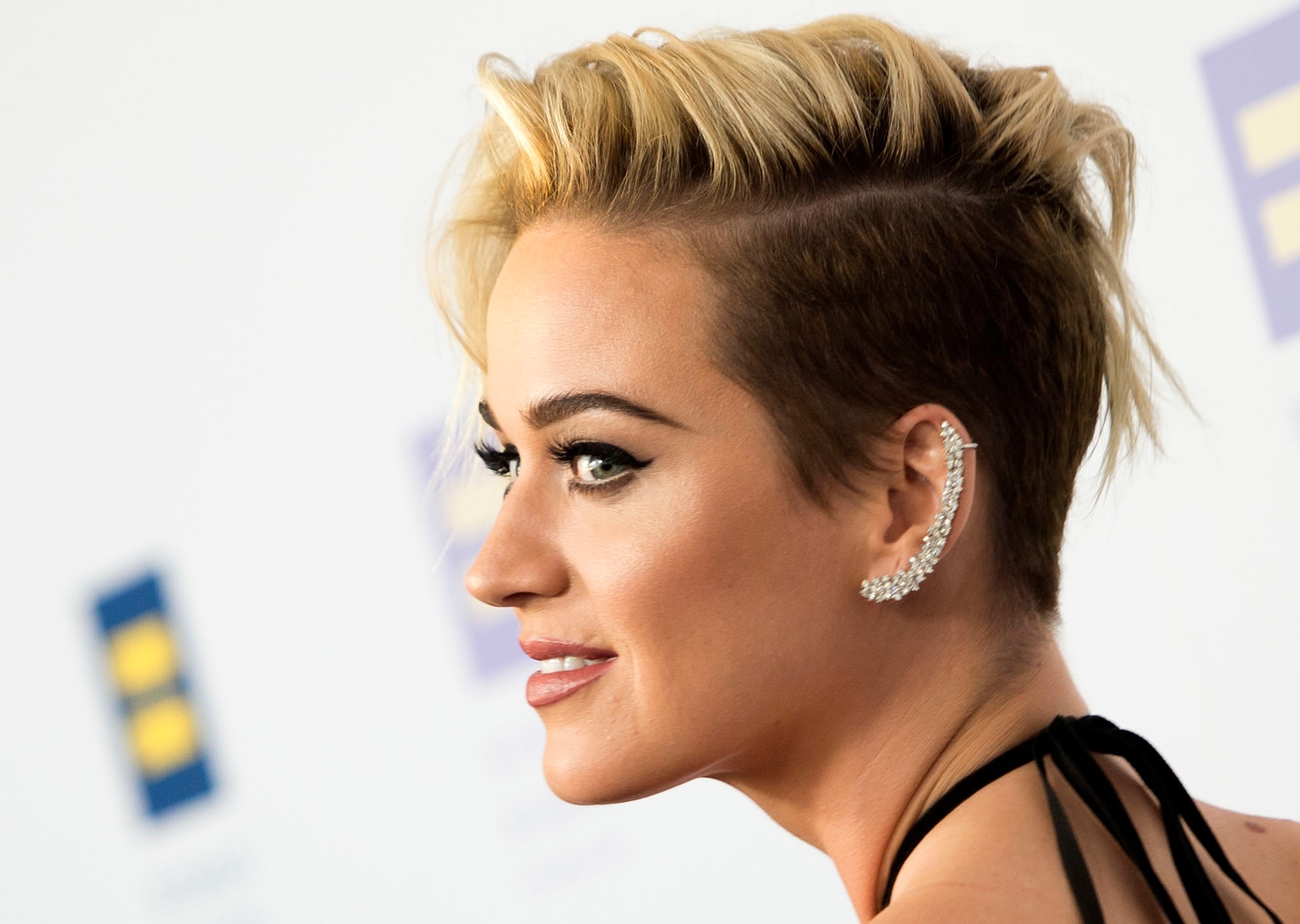 "It was a really tough decision to make. The economics were terrible for us at that moment," she added.
Fox initially showed an interest in reviving the format along with NBC, which owns "The Voice" and is developing a new competition series, "The Stream".
But ABC outbid both networks and Walden said on Tuesday she ultimately felt that reviving the show so soon after a $25 million marketing campaign for its final season felt "fraudulent."
ABC hasn't announced its panel of judges but Katy Perry has signed on for a reported $25 million a year, and Ryan Seacrest is expected to return as host.
Source(s): AFP