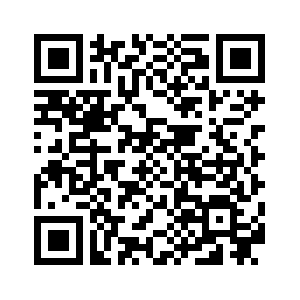 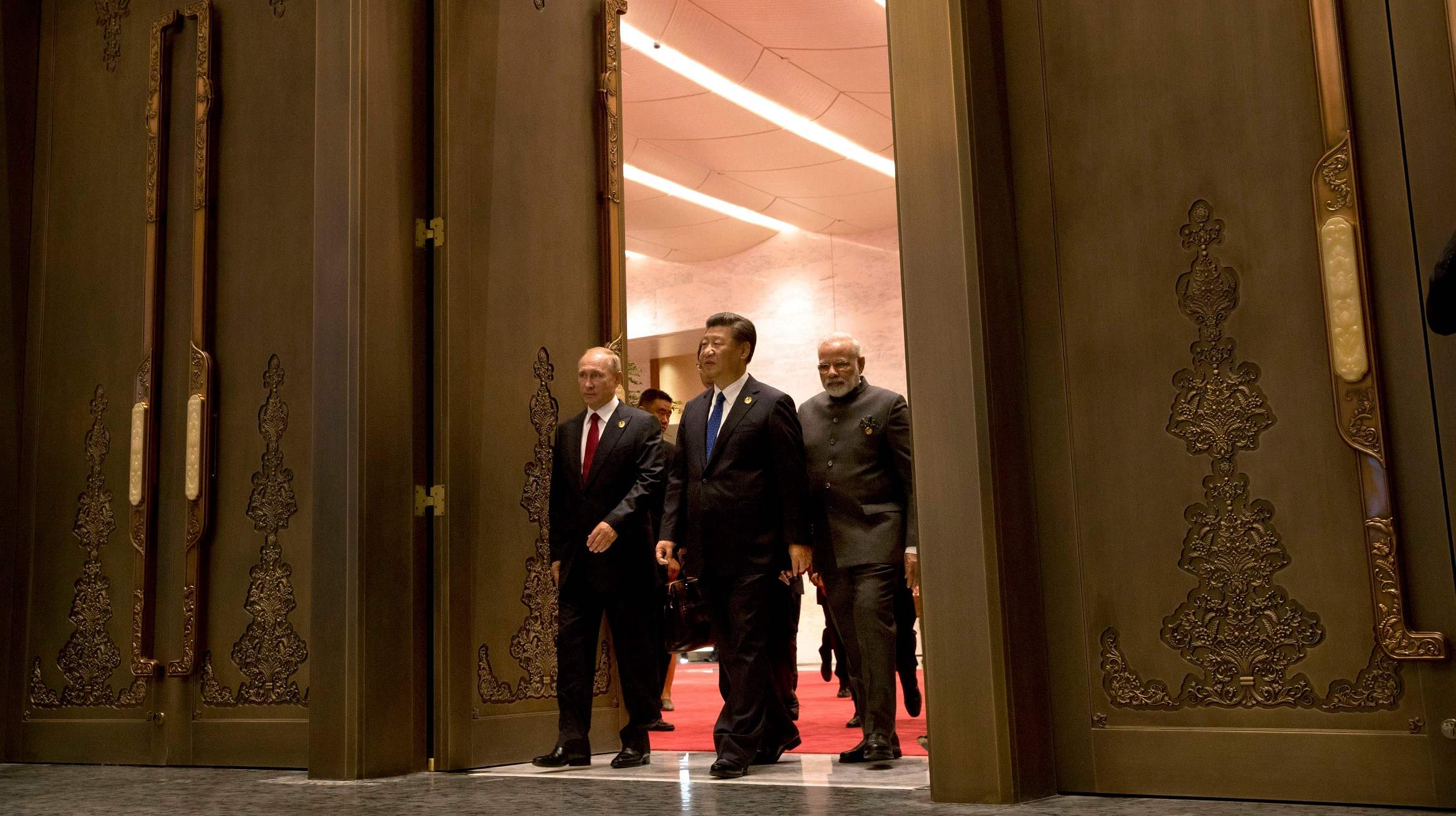 They called for an end to the conflict in Syria, condemned the use of chemical weapons, urged cooperation on cybersecurity and pushed for a global coalition on counter-terrorism. When the BRICS countries released a joint declaration at their Summit in Xiamen, southeast China on Monday, one might have forgotten this was primarily a trade partnership.
A day after the DPRK launched its largest nuclear test yet, it was to be expected that the leaders of five emerging powers – meeting in neighboring China – would condemn the move.
But the final declaration at the 9th BRICS Summit strayed even further from the topics of investment, trade volume and sustainable development.
Achieving peace in the Middle East, addressing the global opiates epidemic, and even ensuring the peaceful use of outer space: parts of the Xiamen Declaration almost read like a mishmash of UN Conventions and agreements. 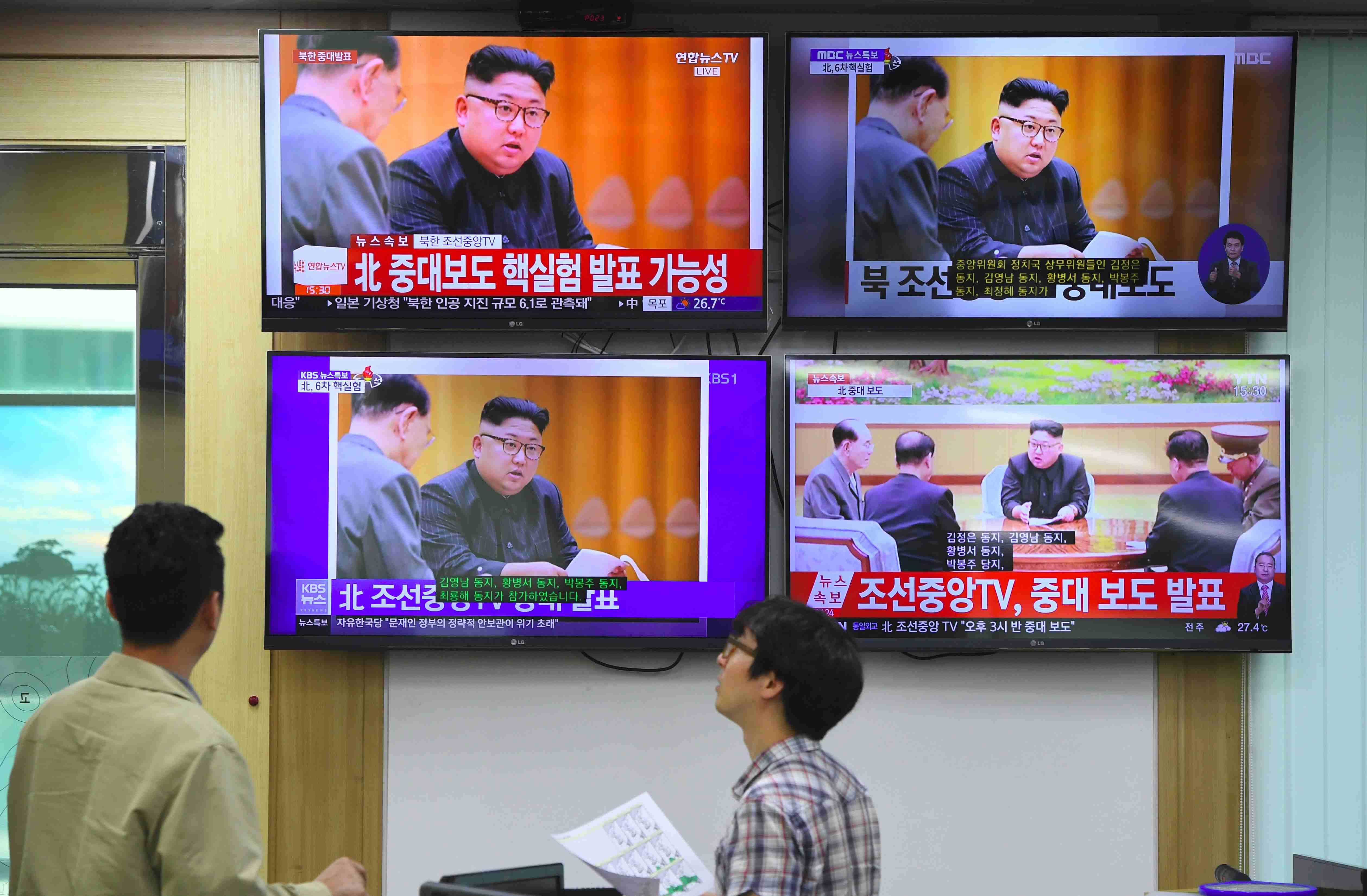 In a speech to the BRICS Business Forum on Sunday, Chinese President Xi Jinping insisted that “BRICS is not a talking shop, but a task force that gets things done... We BRICS countries should shoulder our responsibilities to uphold global peace and stability.”
Throughout the Summit, he also made repeated comments about cybersecurity and counter-terrorism.
In April, a consultation of BRICS Middle East Special Envoys was held in India, and in May, Beijing hosted the 2nd BRICS Counter Terrorism Working Group Meeting. Another working group dedicated to cybersecurity has also been set up.
“The BRICS has always been a political mechanism,” Wu Baiyi, director general of the Institute of Latin American Studies at the Chinese Academy of Social Sciences, told CGTN in Xiamen. 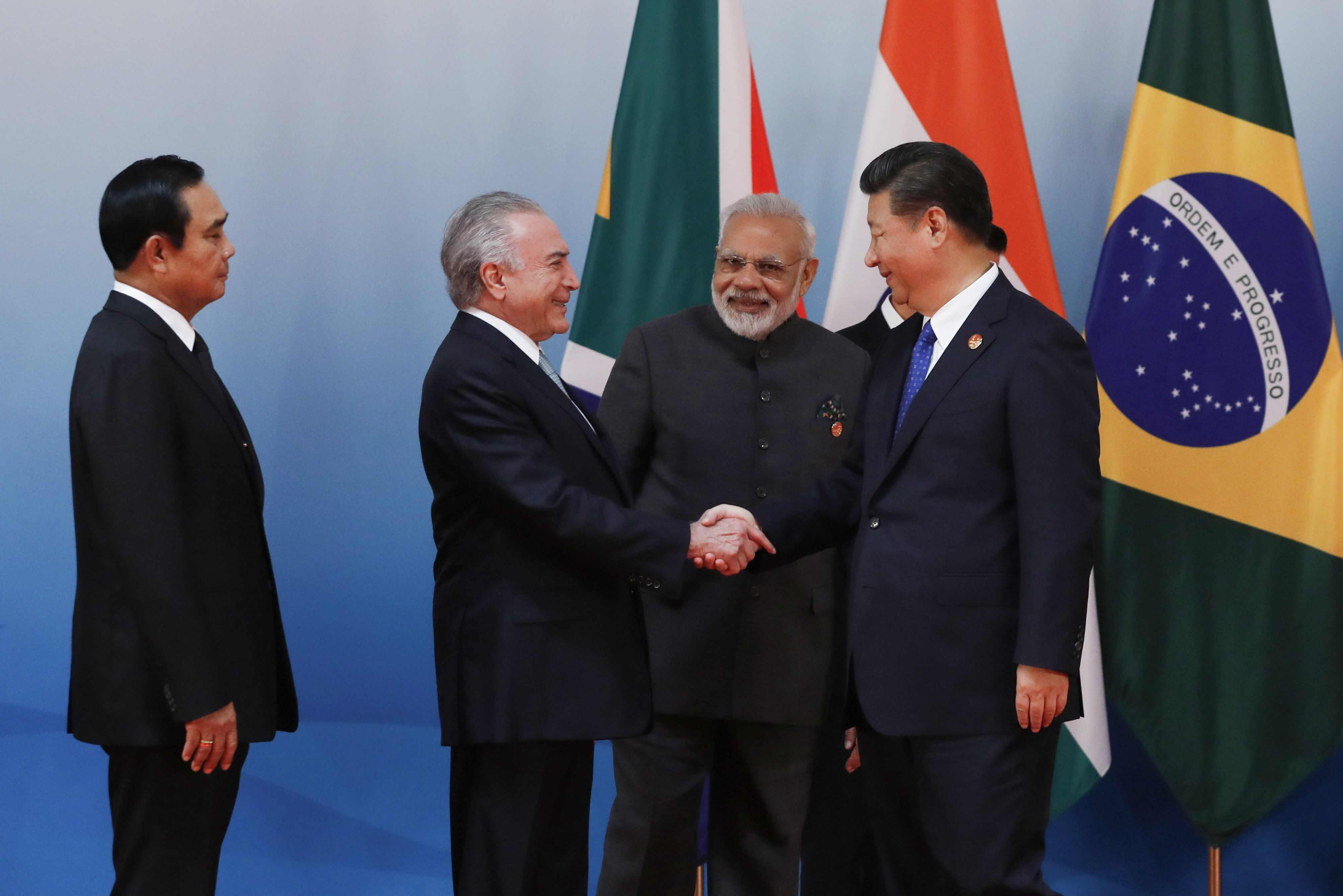 Just because the focus of the partnership was on trade, it did not mean other issues could be ignored.
“The BRICS should together shoulder bigger responsibilities. Security and governance cannot be talked about separately. Development is the foundation of security,” Wu argued.
“This is a new mechanism unlike the old military and political alliances in the past. The BRICS mechanism has been adjusting to systematic unbalances we saw before it was established."
“On important global matters, one country cannot say much... (but) the five countries can speak together for themselves so their voices are bigger,” he added.
For Sunil Geness, chair of the deregulation group on South Africa’s BRICS Business Council, the oft-repeated issues mentioned at this week’s Summit – cybersecurity, human trafficking, promoting peace and security – were also a natural extension of BRICS’s initial mission.
“They’re not part of a creep of BRICS, it’s actually part of the fundamentals of why BRICS was created in the first place: to ensure that we have a seamless movement of people and at the same time that the people in those countries enjoy the sovereign rights of these countries but more particularly, that they are safe," he said.
1721km