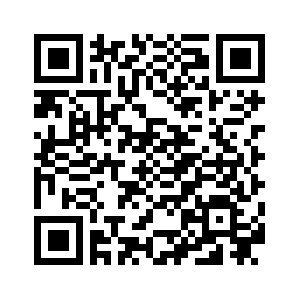 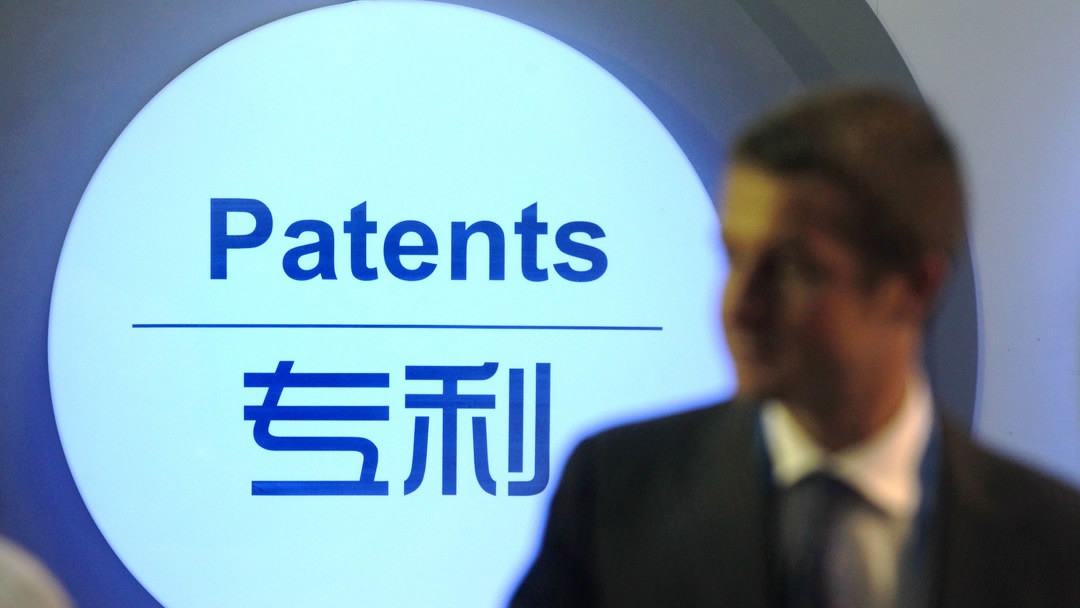 ‍China became one of the top five US patent recipients for the first time in 2017. The country also reported double-digit growth for its intellectual property sector last year, internationally and domestically.
The number of international patent filings by China jumped to 12.5 percent compared with 2016, and the number filed in China rose by 14.2 percent on the previous year, according to Shen Changyu, commissioner of the State Intellectual Property Office.
In the US last year, the Chinese mainland increased its patent awards by 28 percent over 2016, passing Taiwan to take fifth place, according to a report from the US Patent and Trademark Office (SIPO).
IBM remains in first place with 9,043 grants in 2017, up 12 percent－its 25th year as the US patent leader. Samsung is only 150 patents behind if all five divisions of the conglomerate are counted. 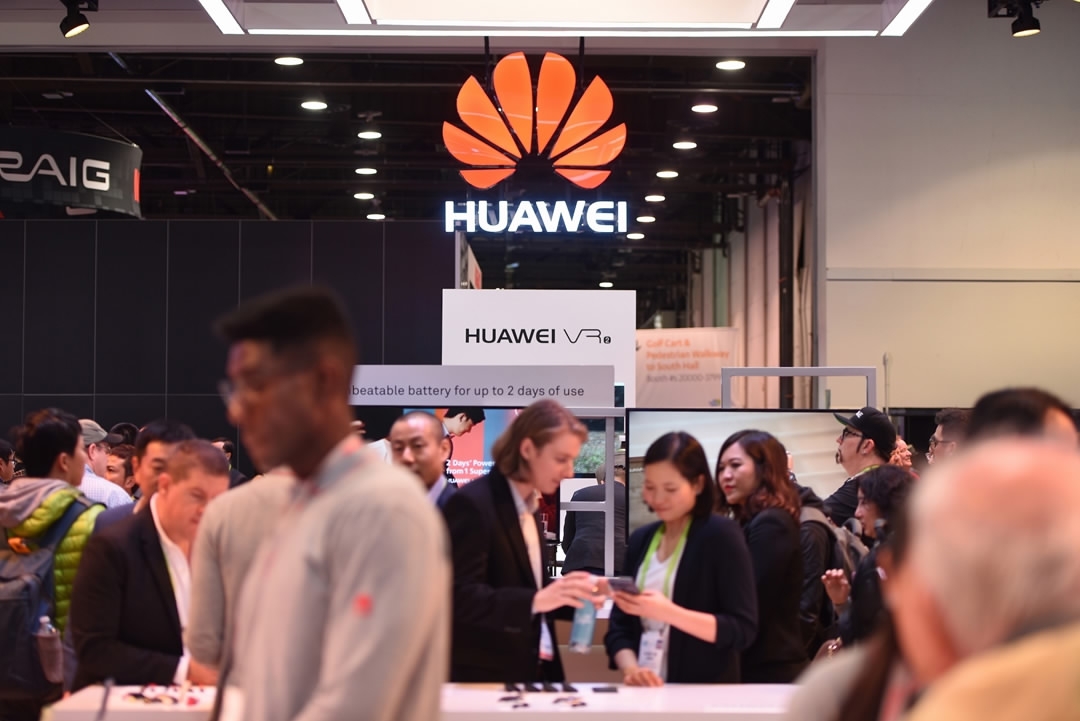 The US Patent and Trademark office issued 320,003 utility grants in 2017, up 5.2 percent from the previous year.
Government data shows that the number of international filings from the Chinese mainland via the Patent Cooperation Treaty jumped to 51,000 last year, compared with 2016, and the annual applications for invention patents filed in the country topped 1.38 million.
Shen told an annual assembly in Beijing last week that the country has developed a batch of core technologies in such sectors as telecommunications, aerospace, aviation, high-speed trains and nuclear energy.
During the annual event, the IP heads of provincial regions and major cities across China shared their experiences of last year and set out what they would focus on in 2018. 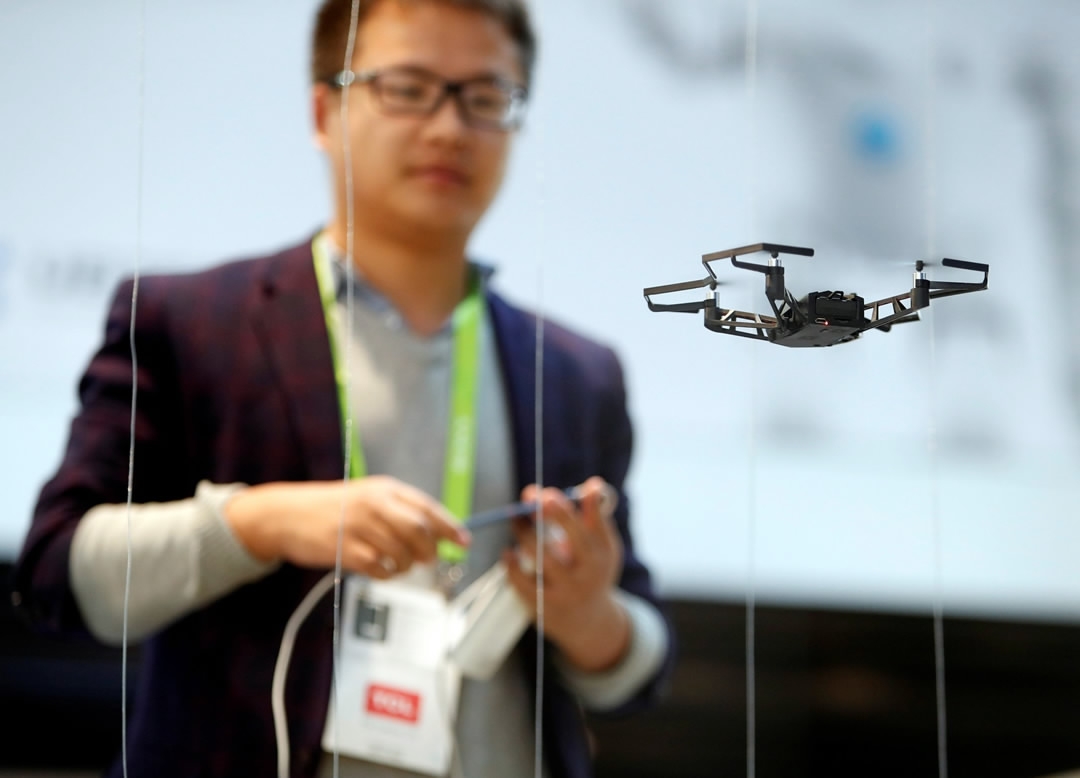 Shen said the nation's growing participation in global innovation was marked by its increasing international collaboration with a wide variety of partners.
SIPO established a comprehensive strategic partnership with the European Patent Office, or EPO, and signed 52 bilateral and multilateral agreements in 2017.
Shen said the office is playing an active role in advancing China-Mongolia-Russia cooperation in IP. It is also involved in the collaboration in patents and industrial designs with EPO and the patent offices in the US, Japan and South Korea－as well as having strong links with the IP heads of members of the Association of the Southeast Asian Nations.
"Our goal for 2020-35 is to develop China into an IP powerhouse and enable IP to become a robust engine to drive the country's innovation," Shen said.
To this end, SIPO is pressing ahead with reforms.
In 2017, Xiamen, Qingdao, Shenzhen, Changsha, Suzhou and Shanghai's Xuhui district were named pilot areas for comprehensive IP reforms, in an initiative that is seeking breakthroughs in integrating administrative services. 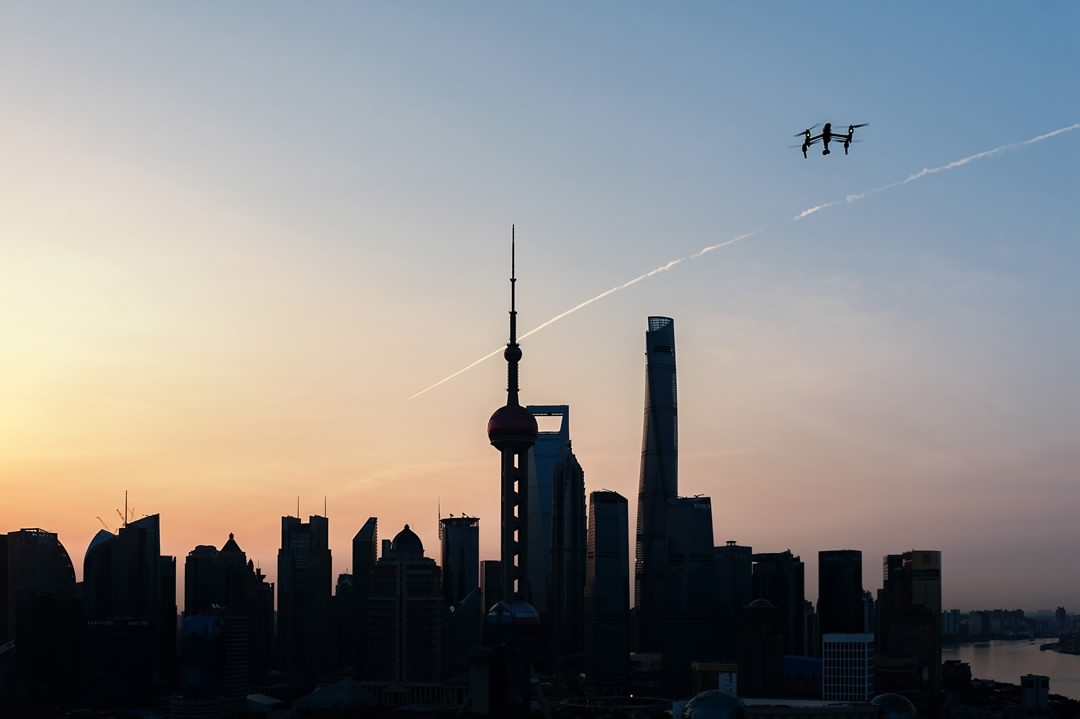 The SIPO top official also said his organization was encouraging local governments to emphasize their IP development. To date, 13 provinces and 14 cities have rolled out IP development plans, with SIPO's support.
"The IP system provides a fundamental guarantee for innovation and is a common practice in international trade," Shen said.
It is conducive to creating an environment friendly to innovation and business and promoting a country's development and opening-up, he added. "We have made remarkable achievements in various IP areas over the past five years." 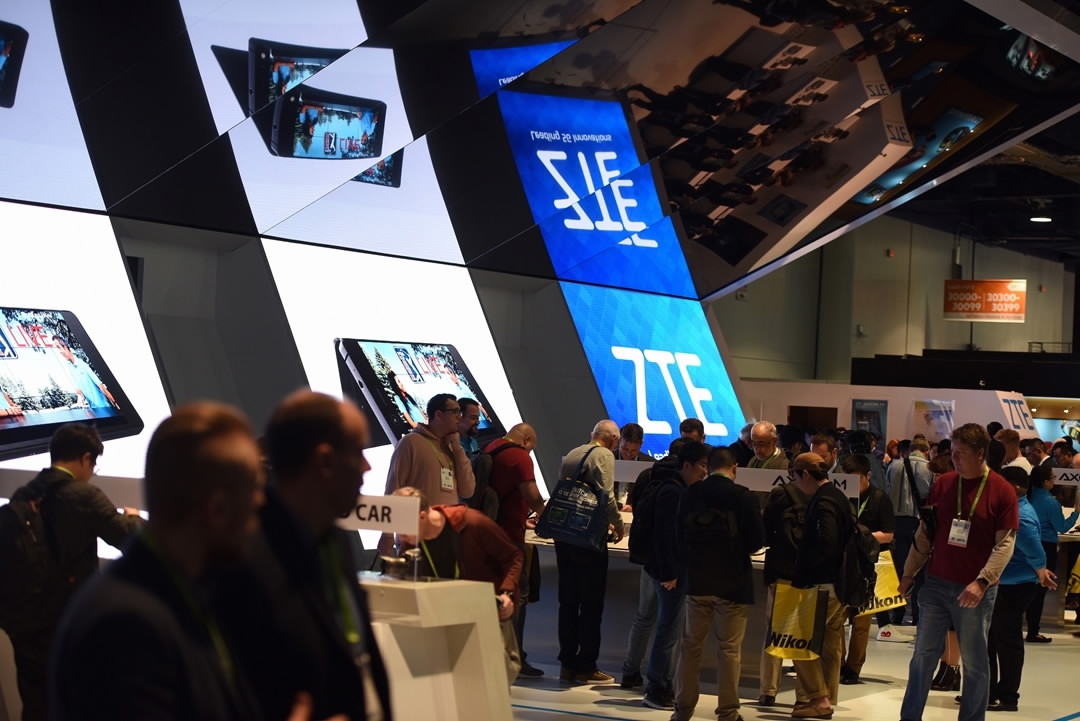 These achievements included strong new policies and legislation and initiatives in protection, management, international cooperation and infrastructure, which "had won acclaim in China and abroad".
A major part of these efforts was about increasing protection.
Punitive damages of up to three times a complainant's losses were introduced to the draft of revised Patent Law, as a beefed-up check to counterfeits and piracy. The revision is pending a green light from the State Council, China's cabinet, according to Shen.
Legislators are also looking at the feasibility of integrating IP into a civil code planned for full enactment in 2020. 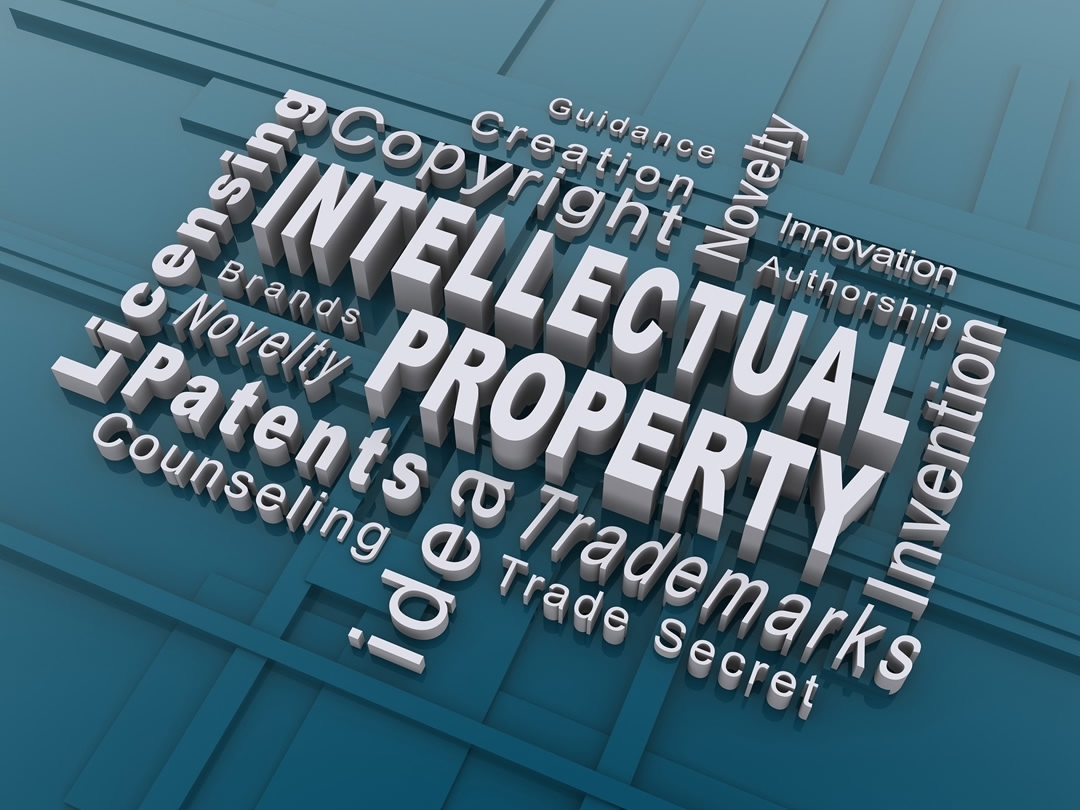 Currently, there are 31 IP protection centers across the country.
The SIPO commissioner said his office's enforcement officials had worked closely with other departments, including the police and customs, to promote cross-regional protection.
Coordinated enforcement raids in the Beijing-Tianjin-Hebei region, the Guangdong-Hong Kong-Macao area and the Yangtze River economic belt were exemplars of such cooperation, he added.
Special crackdowns on infringements in the e-commerce sector and the exhibition and conference industry in Guangdong, Jiangsu and Zhejiang provinces were highlights of last year's local moves, hitting the headlines in the Chinese media.
Source(s): China Daily