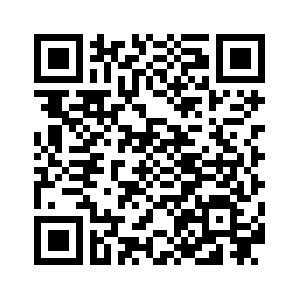 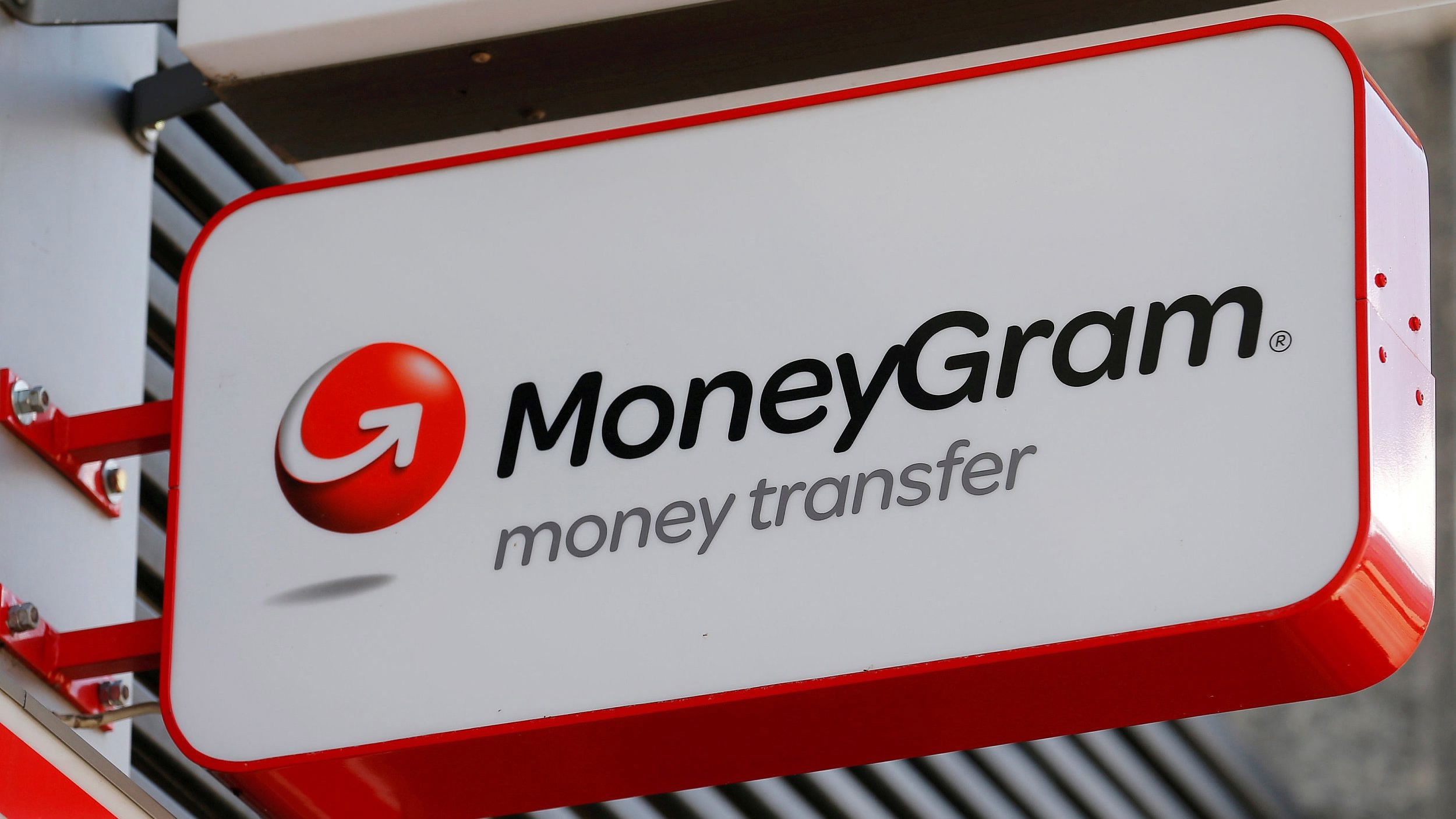 After roughly a year of working out a deal, China’s mobile pay leader Ant Financial ultimately failed to acquire US money transfer firm MoneyGram due to an objection from the US government, the two companies announced in a joint press release on Tuesday.
The two companies agreed to terminate the merger following the inability to obtain the required approval from the Committee on Foreign Investment of US (CFIUS), despite extensive efforts to address the Committee’s concerns, the press release said.
The press release did not specify the concerns of CFIUS, but sources familiar with the confidential discussions said CFIUS worried about the safety of data that can be used to identify US citizens, Reuters reported on Wednesday.
“We are disappointed in the termination of this compelling transaction, which would have created significant value for our stakeholders,” said Alex Holmes, CEO of MoneyGram. He also noted that MoneyGram hopes to be the preferred money transfer option globally due to its cooperation with Ant Financial.
MoneyGram and Ant Financial entered into an amended merger agreement in April 2017 under which Ant Financial would acquire all of the outstanding shares of MoneyGram for 18 US dollars per share in cash.
Like other Chinese investors looking to buy US companies, Ant Financial – which is the payment arm of e-commerce giant Alibaba – met hurdles in preceding the 1.2 billion US dollars takeover, and has made three attempts at obtaining approval, but failed to reassure CFIUS.
Asked on Wednesday for Beijing's view on the deal's rejection, Chinese Foreign Ministry spokesperson Lu Kang said that China-US economic trade and cooperation is of mutual benefit.
“We hope the US can create a fair and predictable environment for Chinese enterprises to invest and start up businesses there,” he said.
A commentary published by the Xinhua news agency said that,"China and the US are about to ride a bumpy journey in trade in 2018 and if the US government goes its own way, retaliatory measures by China will be on the table."