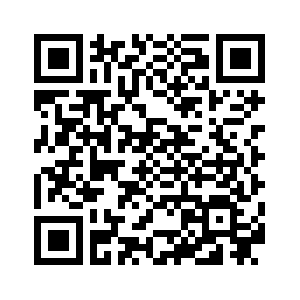 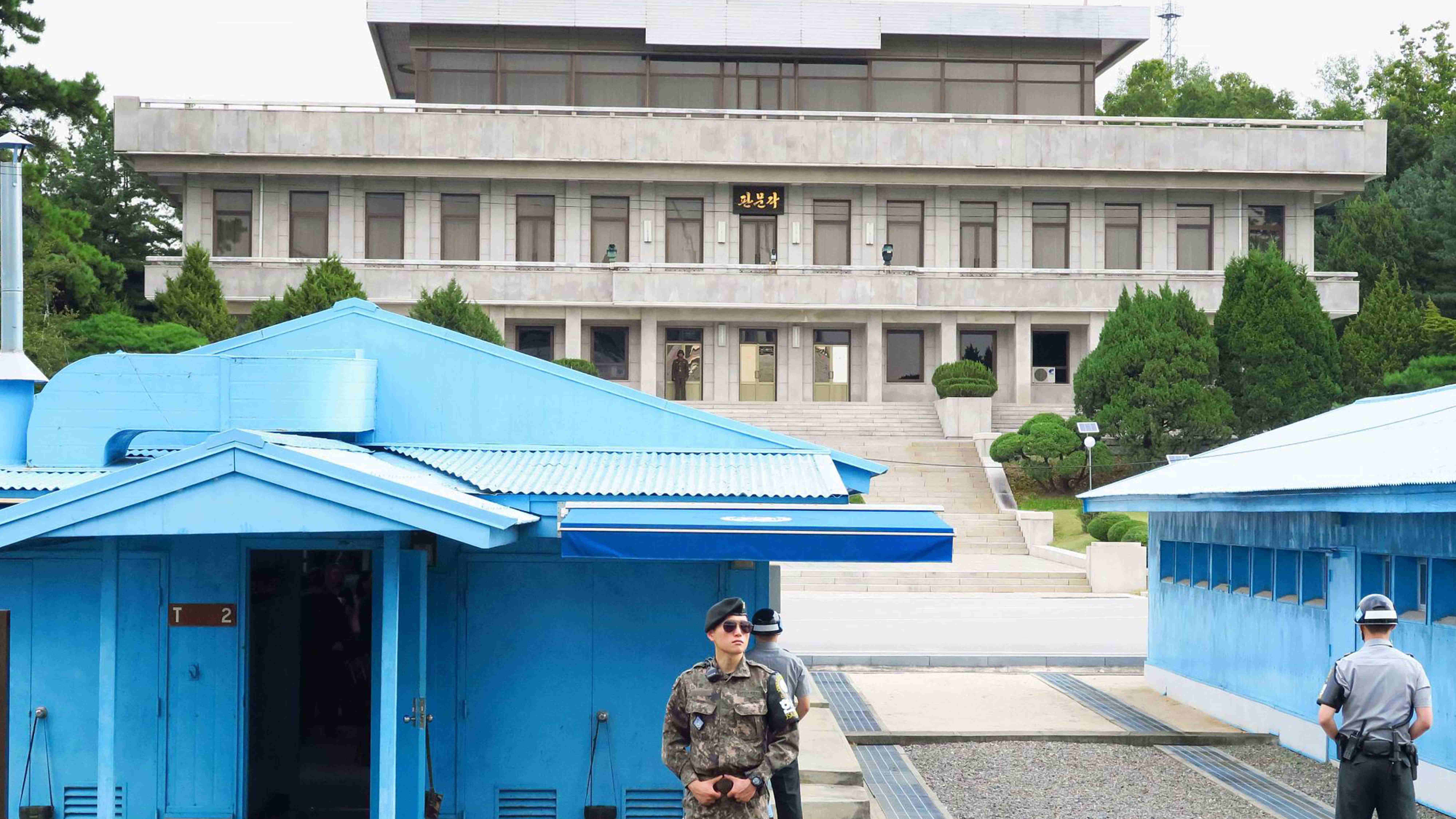 ‍The Democratic People's Republic of Korea (DPRK) has proposed to hold another set of working-level talks with the Republic of Korea (ROK) on the PyeongChang Winter Olympics Games, Yonhap reported, hours after the two Koreas started talks at the border village of Panmunjom on Monday.
Officials from both sides have also discussed the appearance of Pyongyang's state-run artistic performers at next month's Winter Olympics hosted by the ROK. 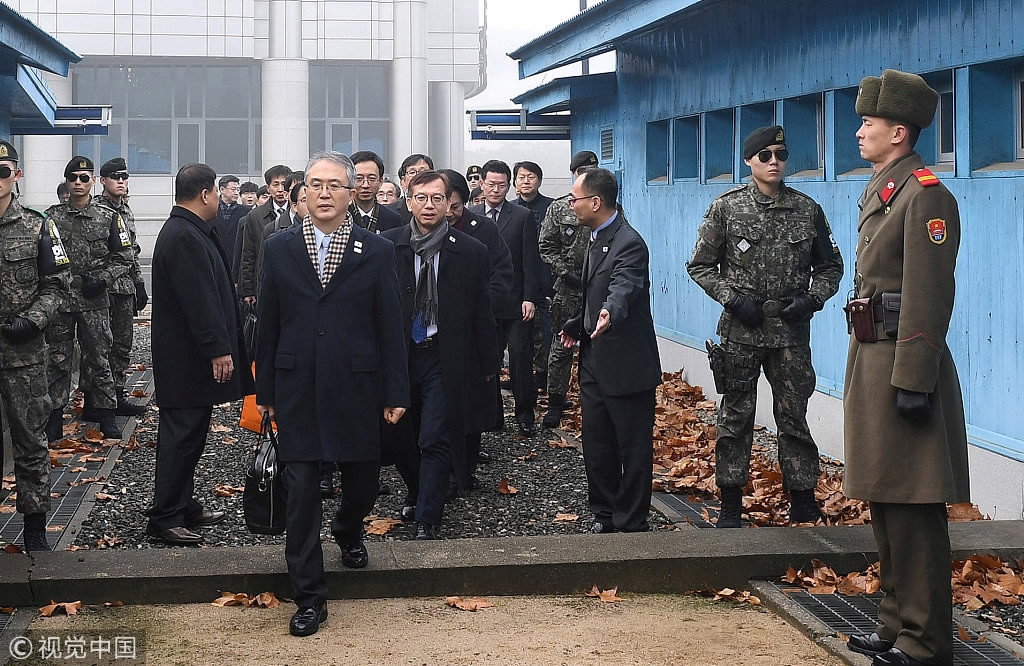 Seoul's delegation led by Lee Woo-sung, head of the culture and arts policy office at the culture ministry, crosses the concrete border to attend their meeting at Tongilgak, the North's building in the truce village of Panmunjom, Jan. 15, 2018. /Yonhap Photo

Seoul's delegation led by Lee Woo-sung, head of the culture and arts policy office at the culture ministry, crosses the concrete border to attend their meeting at Tongilgak, the North's building in the truce village of Panmunjom, Jan. 15, 2018. /Yonhap Photo

Last week, Pyongyang expressed its willingness to send athletes, high-level officials, cheerleaders and an art troupe along with taekwondo demonstration teams to the PyeongChang Winter Olympics, easing months of high tension over its weapons programs.
The art troupe is a well-known all-female music band that was established in 2012. 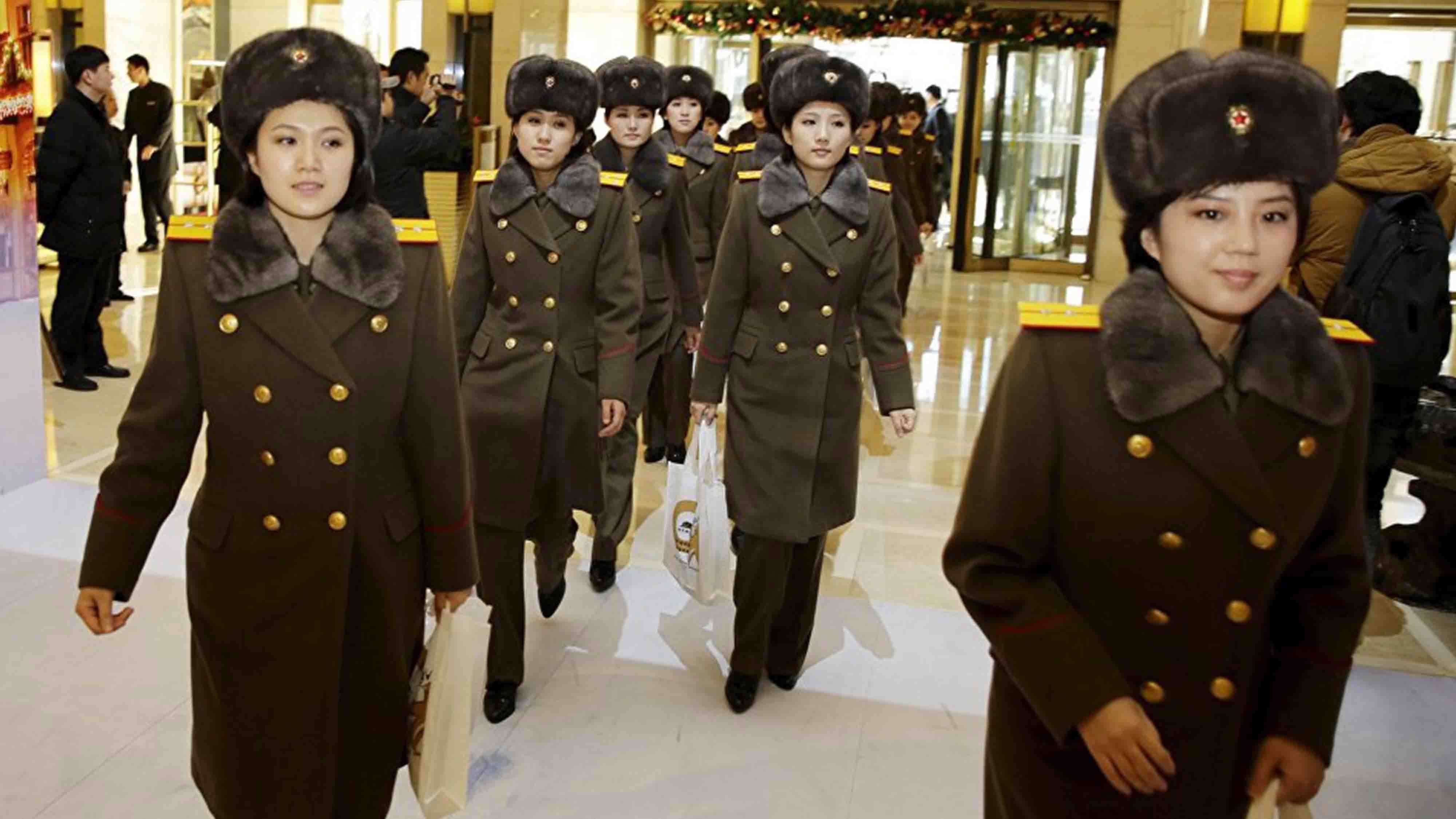 Four officials from each side started Monday's working-level meeting at Panmunjom, Seoul's Unification Ministry said.
The two sides have discussed the number of the delegates that the DPRK will be sending to Pyeongchang, and more details will be available later, Baik Tae-hyun, the spokesman of ROK Unification Ministry, told reporters in Seoul.
Pyeongchang: Not so cold for the Koreas
The two Koreas are also set to hold talks with the International Olympics Committee (IOC) in Lausanne, Switzerland, on Saturday over participation of the DPRK athletes at next month's Winter Olympic Games.
Seoul and Olympic organizers have been keen for Pyongyang – which boycotted the 1988 Summer Games in the ROK capital Seoul – to take part in what they have been promoting as a "peace Olympics." 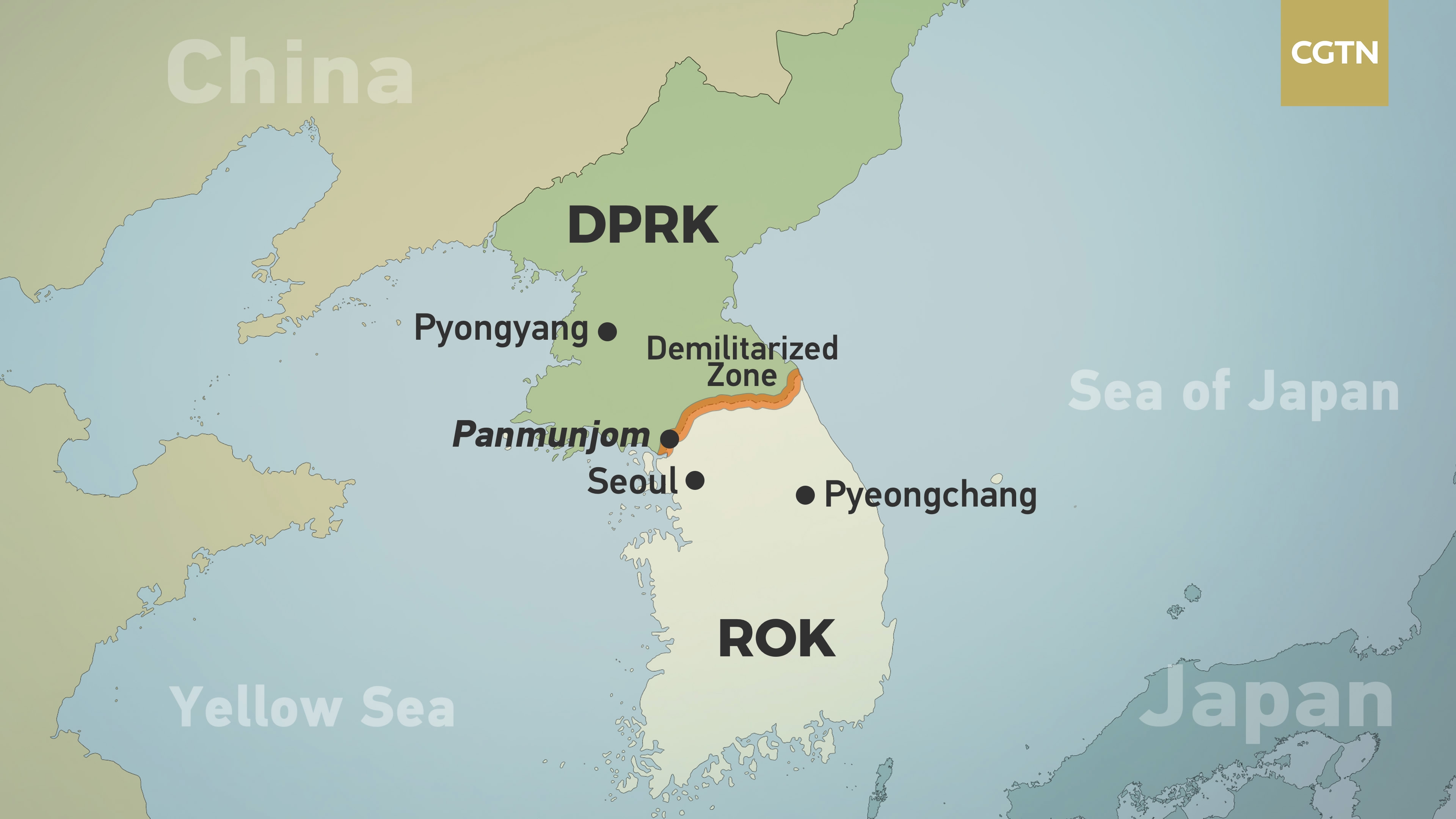 The DPRK had remained silent to the offer until its top leader Kim Jong Un announced an intention to take part during his 2018 New Year's address, in a move seen as aiming to easing military tension with the US.
Although the number of the athletes in the delegation is still under-discussion, only two from the DPRK have qualified for the Games. They are figure skaters Ryom Tae Ok and Kim Ju Sik.
The IOC has welcomed the "mutual intention" of the two sides to bring DPRK's athletes to the Winter Olympics. While they have missed the deadline to confirm their participation, the IOC said it will keep its invitation for a delegation from the DPRK open, according to an IOC statement.
DPRK: Too early for family reunion talks
Baik said Pyongyang believes it is still too early to hold bilateral talks for this.
The DPRK said the two sides should have more contact and focus on improving their bilateral relationship first before discussing arrangements for reuniting families split by the 1950-1953 Korean War, the spokesman said, citing sources from Panmunjom. 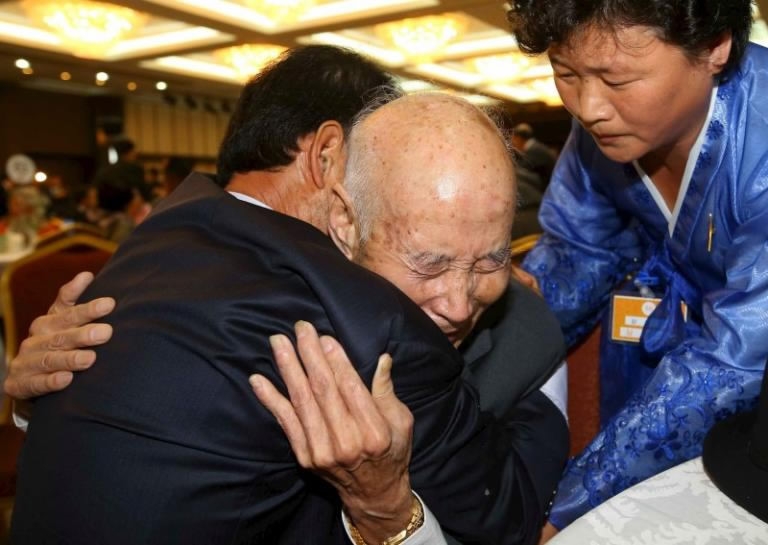 Chae Hoon Sik, 88, from the ROK reacts as he meets his relative Chae Hee-yang, 65, from the DPRK, during the separated family reunions at Mount Kumgang resort, Oct. 20, 2015. /Reuters Photo

Chae Hoon Sik, 88, from the ROK reacts as he meets his relative Chae Hee-yang, 65, from the DPRK, during the separated family reunions at Mount Kumgang resort, Oct. 20, 2015. /Reuters Photo

Pyongyang cut cross-border military and government hotlines in February 2016, in response to Seoul's imposition of new economic sanctions after a nuclear test by the DPRK, but the two sides restored the hotline earlier last week.
Family reunion is one of the major agendas for the inter-Korean talks.
The last family reunion was held in October 2015. About 100 people from each side, selected randomly by computer, had a brief meeting at the Mount Kumgang resort in the DPRK.