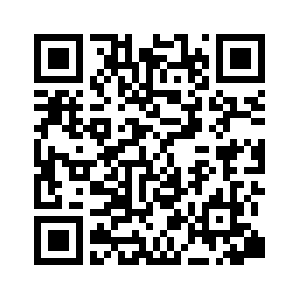 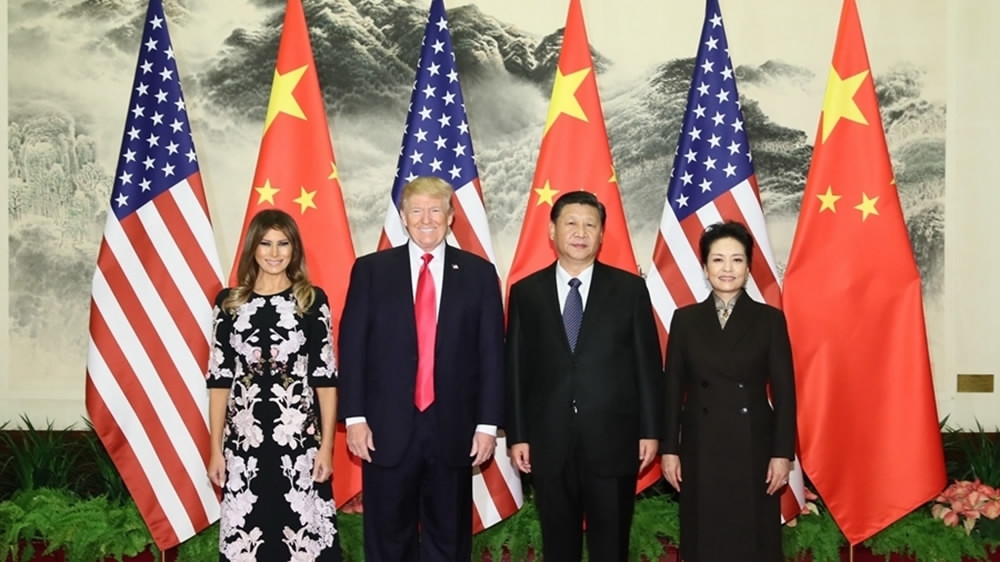 2017 is coming to an end and to review the monthly events of the past year, CGTN presents a twelve-episode special series “NEWS MAP 2017”.
From Dec. 18 to 29, review the most stirring events, relive the most touching stories, and remember the most powerful faces of 2017 with CGTN.
After Donald Trump won the US presidential election, concerns over Sino-US relations rose due to his bold campaign promises. However, since inauguration, there have been more communications between the two sides through phone calls and meetings.
This week's release of a new national security strategy may be changing that. 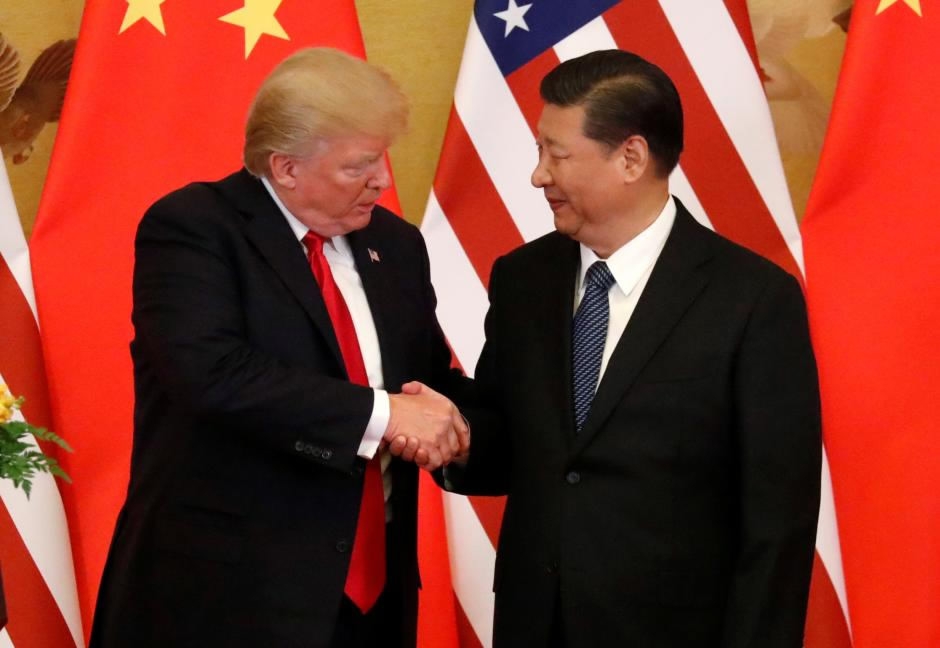 Handshakes between the leaders of the world’s largest and second largest economies not only calmed the nerves of those who worried, but also made the world more at ease. Chinese President Xi expressed his thanks to Trump’s warm welcome, and Trump said he look forward to meeting more times in the future with Xi.
During their first meeting in Mar-a-lago in April, they had a casual dialogue on serious issues. After the meeting, Trump said he had “a very good chemistry” with President Xi.
That chemistry has created some concrete results. They established four mechanisms for higher-level dialogues in areas including diplomacy and security, economy, law enforcement and cyber security, as well as social and people to people exchange. 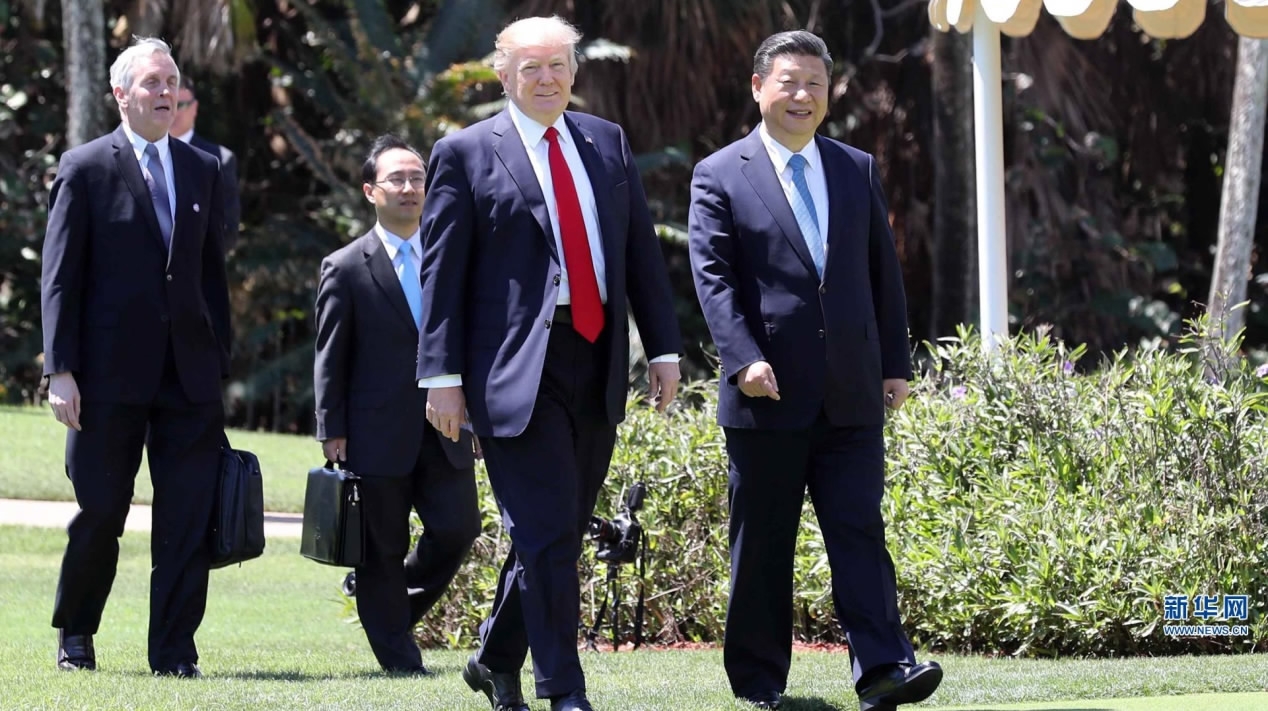 It also brought about the second meeting between the two leaders which led to a 250-billion-US-dollar deal - the largest international trade deal ever. But Trump still thinks trade between the US and China needs re-balancing.
Besides trade, China and the US also do not see eye to eye on other issues, including the DPRK nuclear issue. But things took a downturn three days ago when Trump's new national security strategy called China a threat that undermines US national interests on all fronts.
China responded by saying "any country that distorts the facts or maliciously slanders does so in vain."
Chinese foreign ministry spokesperson Hua Chunying said China urges the US side to stop intentionally distorting China’s strategic intentions, and ask the US to abandon outdated notions such as a Cold War mentality and zero-sum game.
The concrete steps for tighter ties seemed to veer from the path only two weeks before the year end. And heading into 2018, the whole world will be watching to see how the many aspects of the new type of major country relationship play out.