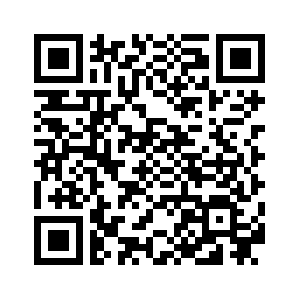 As 2017 comes to an end, CGTN presents the final  monthly recap in a 12-episode special series "News Map 2017" that reviews the most stirring events, relives the most touching stories and recalls the most powerful faces of the year.
Let's review the headlines of December.

US President Donald Trump recognized Jerusalem as Israel's capital, leading to clashes between Israelis and Palestinians. Within days, the announcement sparked protests all over the Arab world and in other Muslim countries. On December 22, the UN General Assembly voted 129-8 to declare US recognition “null and void,” defying Trump who had threatened to cut aid to countries that supported the motion. 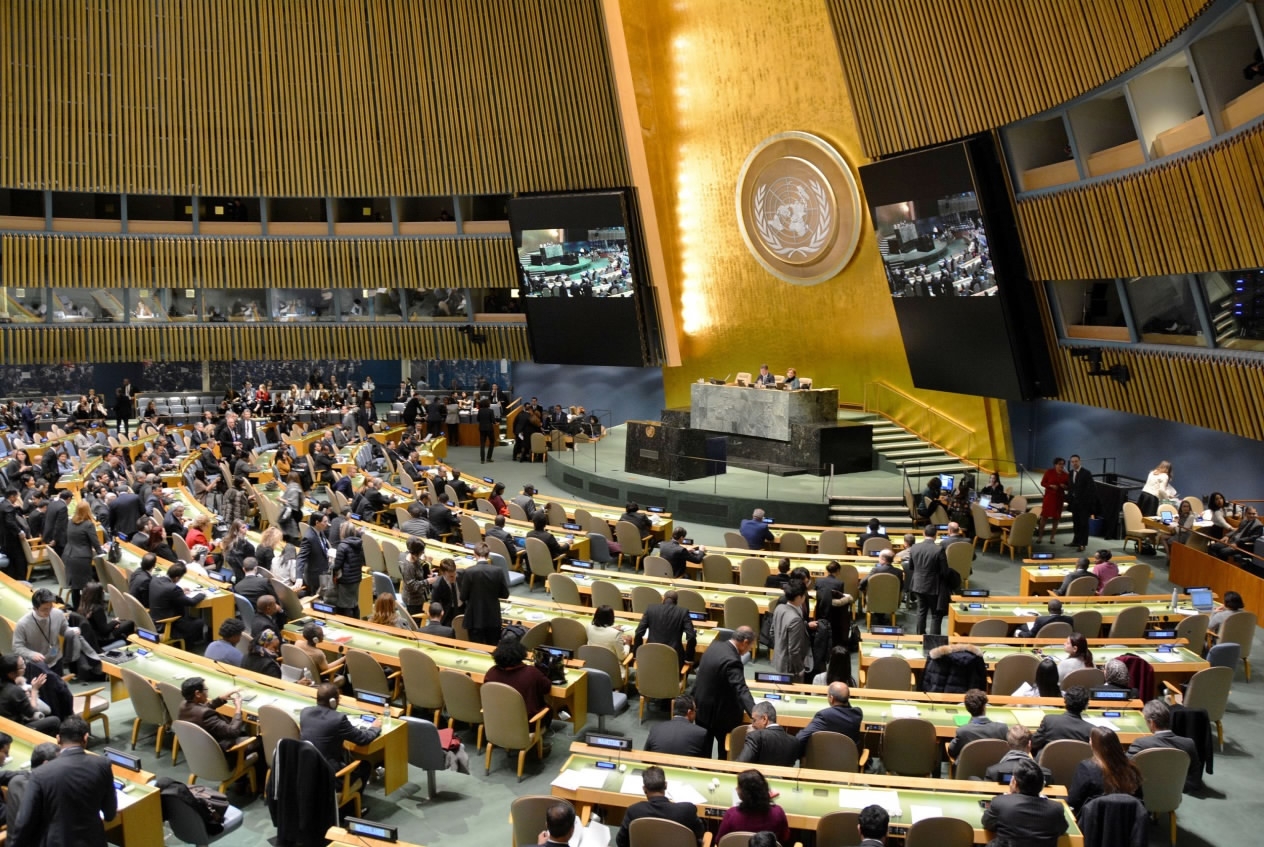 Diplomats attend a special session of the UN General Assembly on December 21. The assembly adopted by an overwhelming majority a resolution criticizing a recent US decision to recognize Jerusalem. /VCG Photo

Diplomats attend a special session of the UN General Assembly on December 21. The assembly adopted by an overwhelming majority a resolution criticizing a recent US decision to recognize Jerusalem. /VCG Photo

Iraq declared the end of the country's three-year war against ISIL with a high profile victory parade in Baghdad, after retaking Mosul and Tal Afar, the base camps of the militant group. Meanwhile, in neighboring Syria, ISIL is also on the brink of collapse. It lost the city of Deir al-Zour, its last major stronghold there. Today, ISIL has declined to be a guerilla force. But whenever lone wolf attacks are reported, we can expect ISIL's prompt claim of responsibility.

South Korean President Moon Jae-in embarked on his first state visit to China from December 13 to 16. The visit came amid escalating tensions over Pyongyang's nuclear and missile program, as well as indications of improving Beijing-Seoul ties. 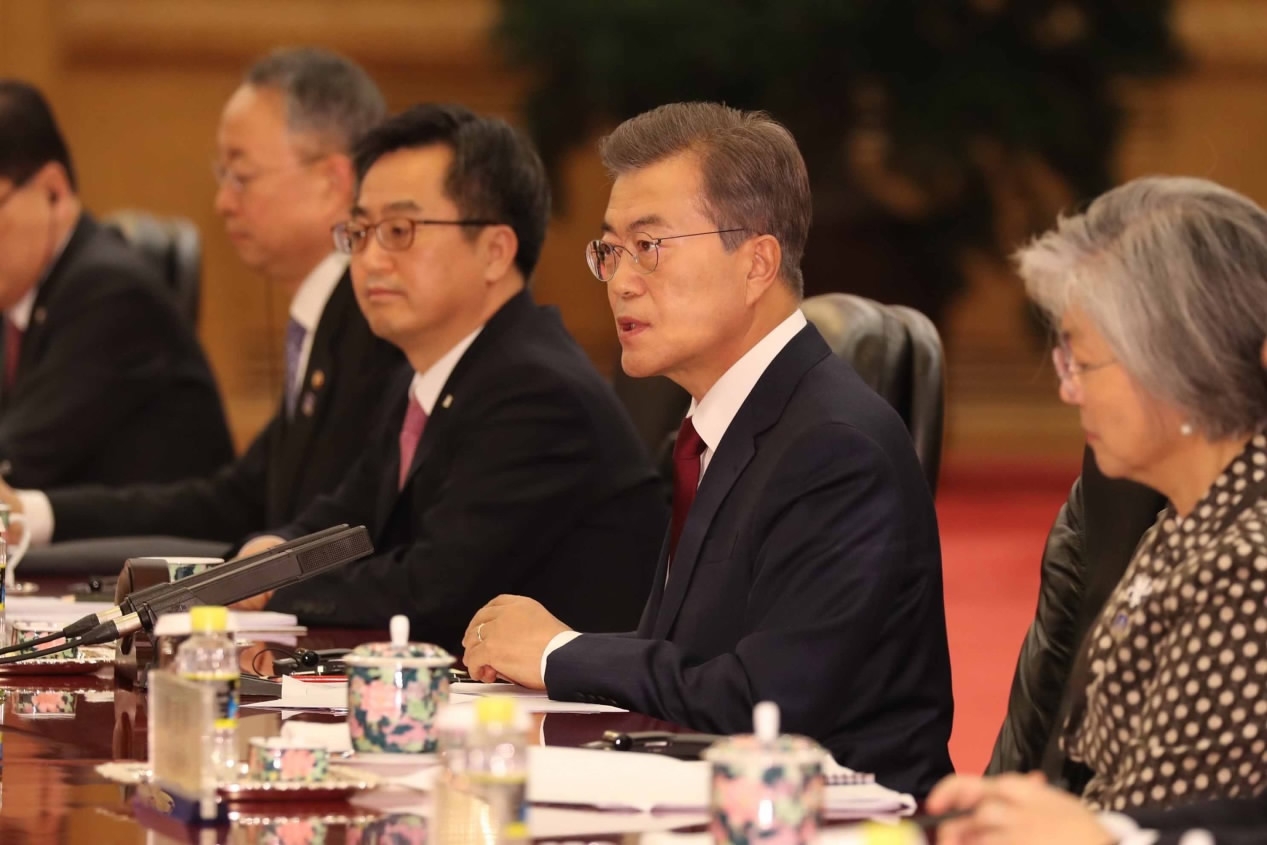 Brexit negotiations: EU leader says next phase of talks will be the real test

Britain's departure from the European Union continued to steal the spotlight, with negotiations moving to a new stage. Brexit talks will next focus on trade and a transition pact. It's not an easy path ahead and the next phase will be the real test.

Nearly a year in office, Trump unveiled his very first national security strategy. It laid out four major points: protection of the homeland, promoting American prosperity, preserving peace through strength, and advancing American influence.
He singled out Russia and China as combative rivals, labeling the two as "revisionist powers." The document also listed so-called rogue regimes, the DPRK and Iran, as top threats.