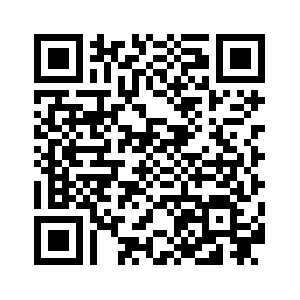 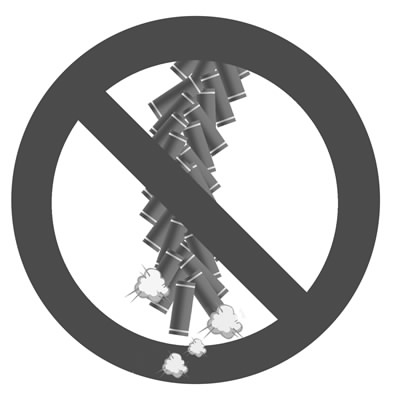 According to the regulation, residents in the city proper are not allowed to set off fireworks on the Lunar New Year. Besides, specific areas and locations outside the outer ring have also banned fireworks, including transportation junctions such as bus stations, ports and the airport, places where inflammable and explosive dangerous goods are produced and stored, assembly occupancies, fire-prevention areas and nature reserves.
Violators will be fined 100 yuan (15 US dollars) to 500 yuan by police, according to the regulation.
Quieter New Year in other Chinese cities
Celebrating with fireworks is a tradition that can be traced back to over 2,000 years ago in China, while in recent years, negative effects such as air pollution and fire safety issues have led to stricter regulations in Chinese cities.
According to the Ministry of Environmental Protection, from the Lunar New Year’s Eve to Lunar New Year's Day in 2017, 259 among all the 338 cities at prefecture-level and above suffered different degrees of air pollution caused by fireworks, and 124 were severely polluted, mainly located in Beijing, Tianjin, Hebei and surrounding areas, as well as central, western and southern part of China. 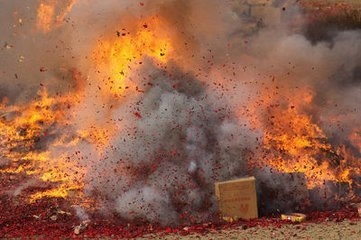 Setting off fireworks brings air pollution and may cause casualties. /Xinhua Photo

Setting off fireworks brings air pollution and may cause casualties. /Xinhua Photo

Beijing authorities announced on December 1, 2017 to ban fireworks within the Fifth Ring Road, and district authorities outside the Fifth Ring Road can set areas where fireworks are banned or restricted.
The city of Baoding, in north China's Hebei Province, has banned fireworks in the main urban area since December 1, with a validity of five years. Cangzhou, another city in Hebei, release an announcement on November 16 to ban fireworks and the sales in the downtown area.
Ji’nan, capital of east China's Shandong Province, has banned fireworks within its ring expressway since January 1, 2018. Hefei, capital of east China’s Anhui Province banned fireworks on the same day in its eight districts.
The city of Yangzhou, east China’s Jiangsu Province, will ban fireworks in the downtown area since February 1, covering an area of 124.3 square kilometers with 900,000 populations. 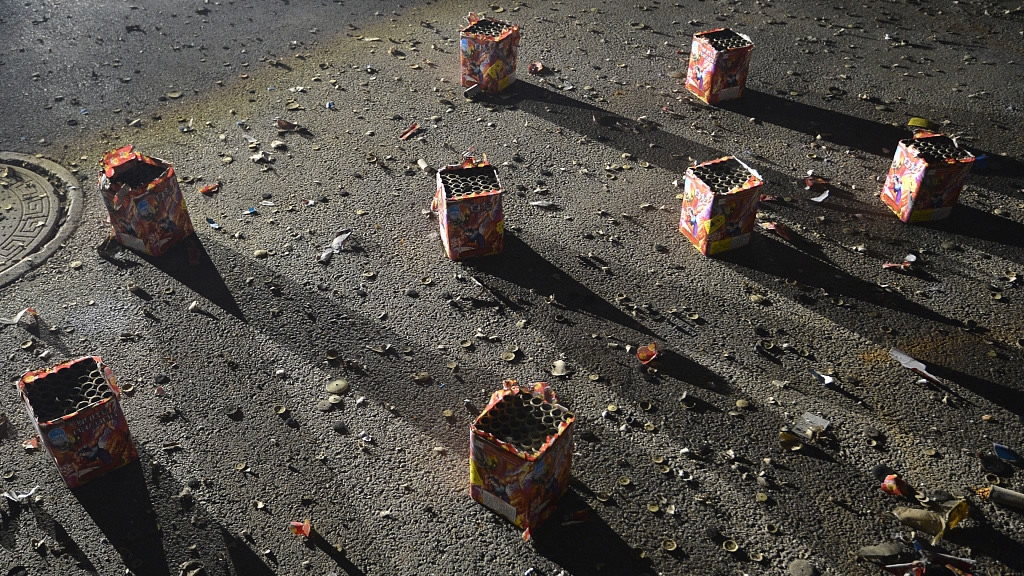 This is not the first time that Chinese cities have launched such a ban or restriction. According to the Ministry of Public Security, 764 cities restricted fireworks, while 444 cities imposed ban on fireworks by the beginning of 2017.