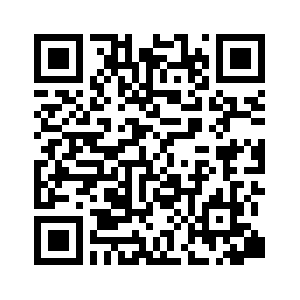 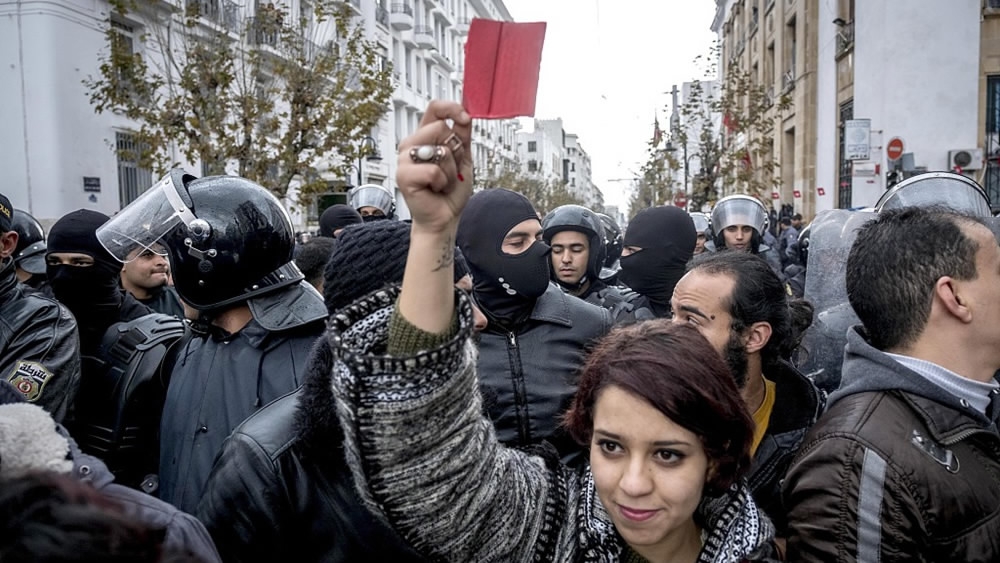 Tunisia's government on Saturday announced an increase in aid to the needy and improved health care as part of social reforms following a week of unrest triggered by austerity measures.
Social Affairs Minister Mohamed Trabelsi told reporters that monthly aid to needy families would rise from 50 euros to between 60 and 70 euros. He said reforms which have been in the pipeline for several months would guarantee medical care for all Tunisians, without elaborating, and also provide housing to disadvantaged families.
The announcement came after President Beji Caid Essebsi consulted with political parties, unions and employers. The north African country has been shaken by a wave of protests over poverty and unemployment during which hundreds of people were arrested before the unrest tapered off.
"It's a very advanced legal project, which was submitted to parliament and will be discussed over the next week," said a government source who requested anonymity.
At the opening of his consultations, Essebsi accused the foreign press of "amplifying" the social unrest and damaging the country's image in its coverage of protests. The president said he would visit a disadvantaged neighborhood of Tunis that had been the scene of street protests. 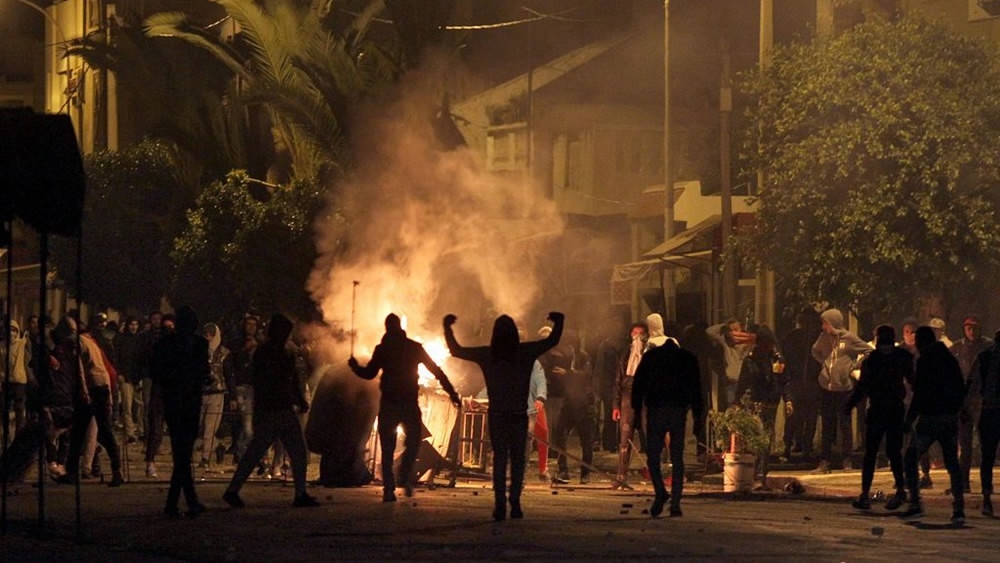 Tunisian protesters take to the streets in Siliana, some 130 kms south of Tunis, late on January 11, 2018. More than 200 people have been arrested and dozens of police hurt during clashes in Tunisia, the interior ministry said, as anger over austerity measures spilled over into unrest. / VCG Photo‍

Tunisian protesters take to the streets in Siliana, some 130 kms south of Tunis, late on January 11, 2018. More than 200 people have been arrested and dozens of police hurt during clashes in Tunisia, the interior ministry said, as anger over austerity measures spilled over into unrest. / VCG Photo‍

Tunisia, whose economy has been hit by a collapse in tourism revenues following a wave of jihadist attacks in 2015, has secured a 2.9-billion-US-dollar IMF loan in return for a reduction in its budget deficit and financial reforms.
The two-hour crisis talks at the presidential palace brought together Essebsi, representatives of political parties, the powerful UGTT trade union and the UTICA employers' federation.
"We discussed the general situation in the country and the reforms, especially socio-economic, that must be adopted to overcome the current problems," UTICA head Wided Bouchamaoui told reporters.
Proposals were raised "to pull out of this tension" without scrapping a contested 2018 budget, said Rached Ghannouchi, head of the Islamist movement Ennahda in Tunisia's ruling coalition, without elaborating.
UTICA and UGTT shared the 2015 Nobel Peace Prize for their work during Tunisia's transition towards democracy after the revolution. The demonstrations broke out ahead of Sunday's seventh anniversary of the toppling of veteran dictator Zine El Abidine Ben Ali in a revolt that sparked uprisings across the Arab region.
The trigger for the protests on January 7 was the budget imposing tax hikes after a year of rising prices.
A man in his 40s died in the unrest on Monday night in the northern town of Tebourba, though police have insisted they did not kill him.
8653km
Source(s): AFP