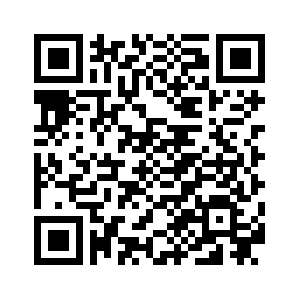 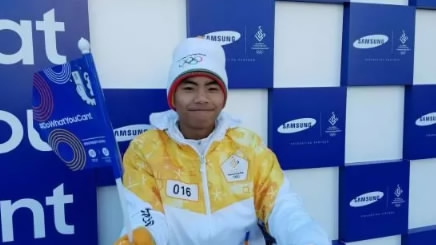 Yan Yuhong, a 15-year-old boy from China, looks no different to other young people, but since he was born, he has suffered from paralysis and needs a wheelchair to get around. However, his story is touching and has inspired lots of people in China.
On the first day of 2018, he and other two Chinese torch bearers were in PyeongChang in South Korea and attended the torch relay ceremony for the PyeongChang Winter Olympics. It was arranged for Yan to be the last one to carry the Olympic flame. He was pushed in a wheelchair, and held the torch while waving to the crowd. He was moved by the crowd, who cheered him on and gave him thumbs up. 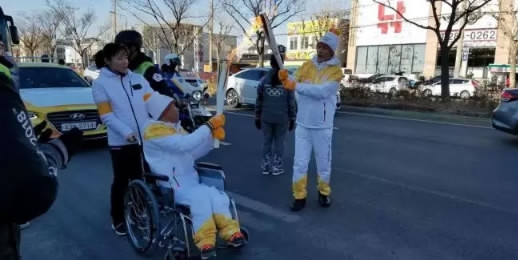 Living in the world of healthy people, Yan Yuhong always says 'I can do it.'

Yan was born in 2002 in the mountainous Pingshan town of Yibin City, which is in southwest China's Sichuan Province. Yan got a fever when he was less than 1-year-old. His treatment came too late and so he was diagnosed the polio. which ultimately left his lower body paralyzed.
Although Yan’s body is disabled, his family could not get him help due to their poor economic condition. Yan found it very difficult to get to and from school due to it being along a very narrow ridge road. Yan had to strengthen his upper body to have enough strength to get him all the way there and back. Once after going through a small river, he said “I didn't want to get my shoes wet, so I thought I should stand upside down.”
Many children with disabilities feel isolated in life, but Yan believes he can do anything. Yan insisted he would go to school by himself and the school didn't give him any special treatment either because whenever someone comes to help him, he always says: "I can do it." 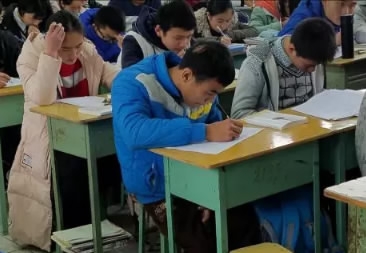 Yan Yuhong studying with the other students /Xinjing Photo

Yan Yuhong studying with the other students /Xinjing Photo

Life is suffering, but people who work hard should be respected

Yan got the chance to participate in the torch relay ceremony for the PeyongChang Winter Olympics because of Samsung. In 2003, he was discovered by the "Wings of Love" project, which was sponsored by Samsung in conjunction with China Disabled Persons' Fund. He was given an electric wheelchair meaning he could finally stop walking on his hands. Following that, the tech company began funding Yan's rehabilitation and training. 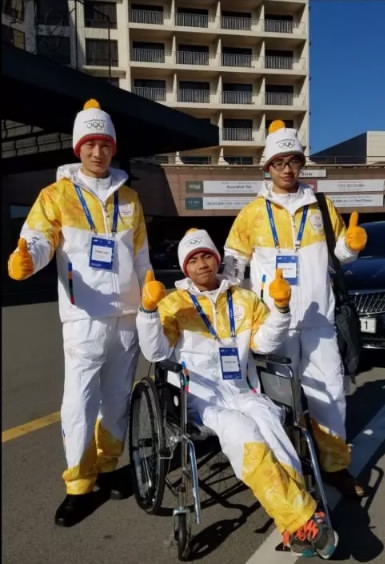 "He insisted on using his own effort to change his destiny, and finally achieved some success, which is fit for the Olympic spirit of being higher, faster and stronger. That is why he is a torchbearer for the PeyongChang Winter Olympics. At the same time, we hope Yan’s spirit, as well as Samsung's philosophy and the spirit of public welfare, will bring the spirit of self-improvement to more people," China's Samsung stakeholders said.
Yan hopes that he can further his study and make more dreams come true. "I am very excited that Samsung helped me to realize my PyeongChang Winter Olympics dream and I hope to have the chance to carry the torch at the 2022 Winter Olympics in Beijing."