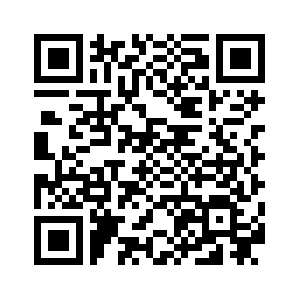 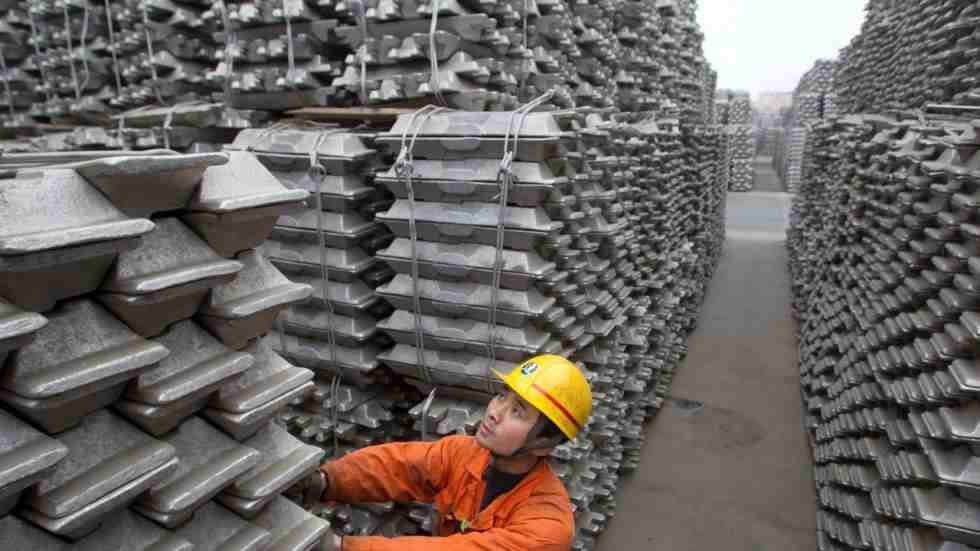 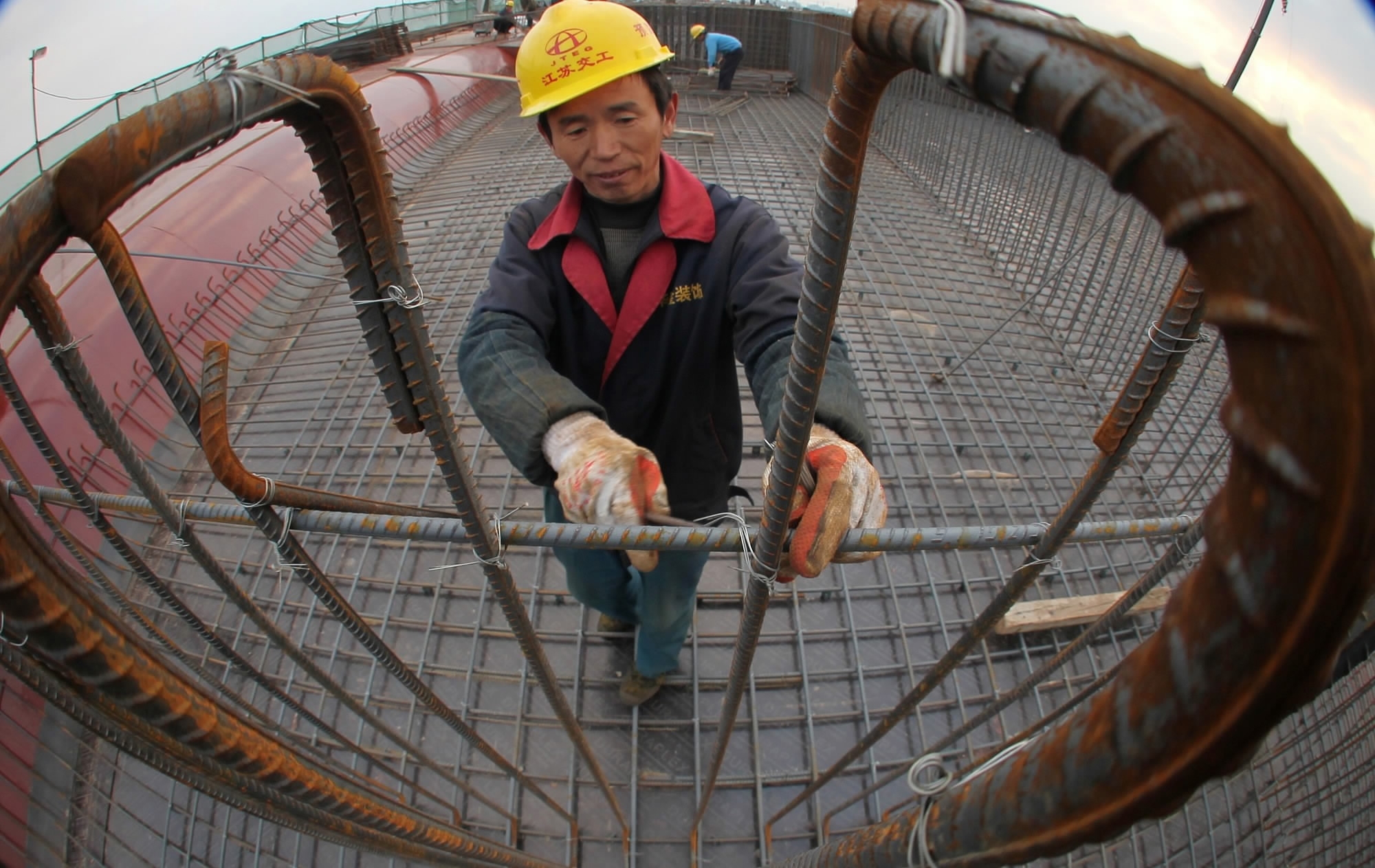 Only 1 percent of steel that China exported went to the US last year, while 2.6 percent of total US steel imports came from China, according to the association. /CFP Photo‍

Only 1 percent of steel that China exported went to the US last year, while 2.6 percent of total US steel imports came from China, according to the association. /CFP Photo‍

According to the finance ministry, the adjustments made on the steel export tariffs were based on “comprehensive considerations of the industry development and the changes in exports.”
China's steel exports plummeted by 30.7 percent from January to November 2017. The sharp drop came amid the debate on excess steel capacity and controversial allegations that China’s exports have distorted market prices.
As a result, steel products have been subjected to discriminatory treatment on the international market, with some countries typically using surrogates to initiate the anti-dumping and counter-veiling cases against China’s steel products.
The cut on export tariffs is in fact an extended effort to rationalize both domestic production and exports. Similar cuts were done in 2016 to balance the impact of capacity reduction and market responses. 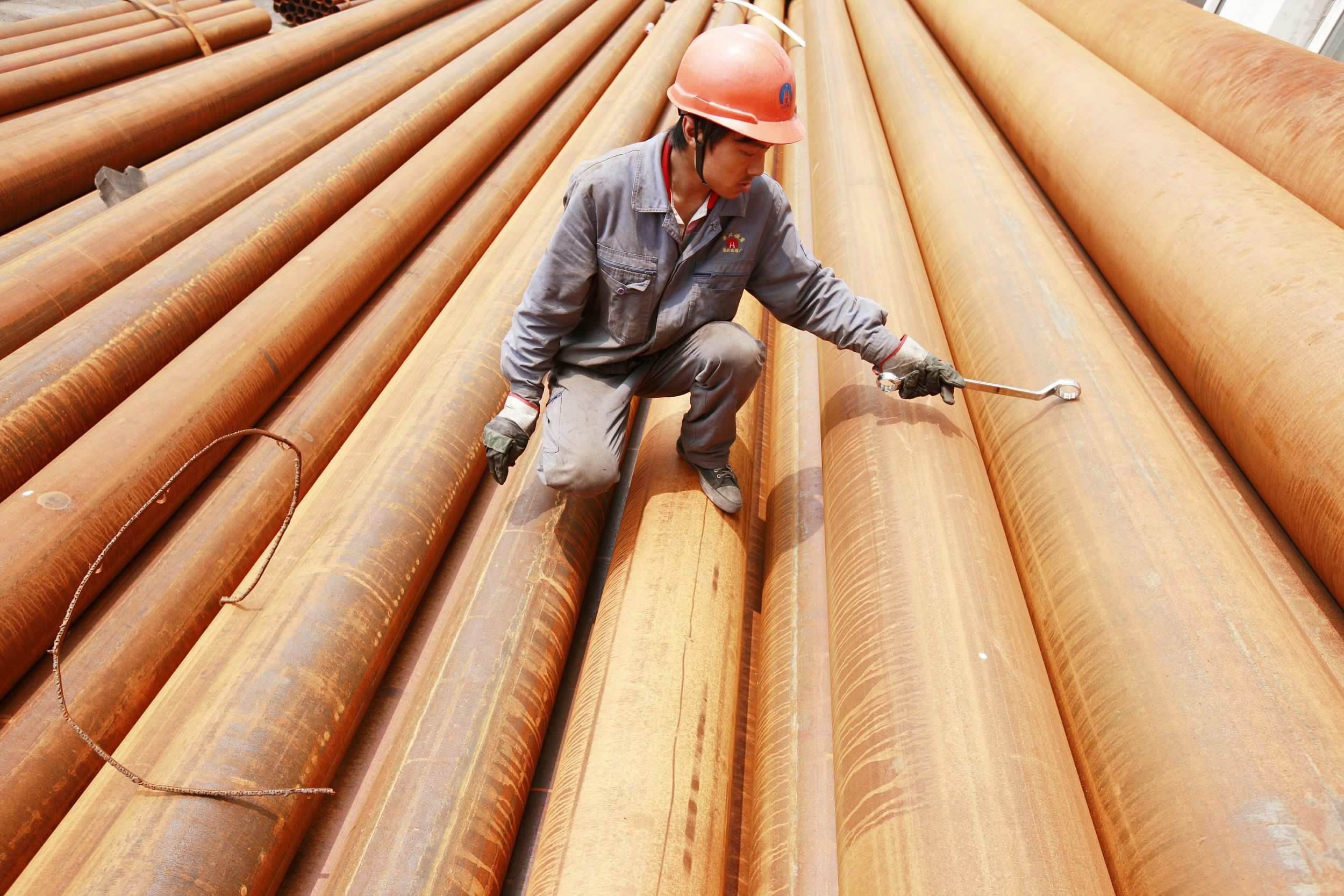 A worker checks the quality of seamless steel tubes at a steel factory in Huaibei, Anhui Province, China. /VCG Photo

A worker checks the quality of seamless steel tubes at a steel factory in Huaibei, Anhui Province, China. /VCG Photo

However, the move has stirred up speculations in the Western media. Some reports associated the adjustments by China’s customs authority with the widespread concerns about the global steel glut, saying that such moves would “add to the woes of global steel producers,” making specific reference to the positions of US steel makers.
There should be no misunderstanding about China’s determination to cut excess capacity. China has been steadily and proactively implementing its capacity reduction plans, and over 115 million tons of steel capacity has exited from the market, more than fulfilling the annual target. It is expected that a promised cut in surplus steel capacity is going to reach the upper limit of the 150-million-ton target in 2018.
However, the capacity reduction by China does not mean a retreat of Chinese steel exports from the international market. Exports to high-cost destinations as represented by the US, who has been trying to protect its steel industry by imposing punitive import duties in addition to labeling China’s steel exports as a security threat, account for a small percentage of China’s total outbound shipments.
The effort to reduce excess capacity has resulted in optimized operations and product upgrading, which allows Chinese steel producers to better serve the market, the demands of which are increasing, particularly with the development of the Belt and Road Initiative.
According to a report titled “China’s Belt and Road Initiative (BRI), Episode Two: A vision encased in steel” by Broken Hill Proprietary Billiton Ltd. (BPH), a world leading Australian iron ore supplier, “the Belt and Road projects could result in up to 150 million tons of incremental steel demand.”
Only 10 out of the 68 BRI countries, according to the report, are net steel exporters. The rest all rely on steel imports to some extent. Affordable construction steel and equipment are an essential input for the developmental projects that would reduce poverty and drive improved living standards across those countries. Chinese suppliers, the report stated, are “in prime position to supply these inputs.” Consequently, provision of steel for BRI projects and the wider economic growth would help to underpin Chinese direct and indirect steel export growth. “This will in turn help to sustain Chinese steel production run rates at high levels over the next decade,” it noted.
The issue China is facing now is that the willingness to export by Chinese steel mills has been dampened by domestic price hikes, undermining their positions to serve foreign markets that have legitimate demand. The export tariff reduction and exemption aims at reducing redundant levies that hamper China’s ability to export to meet the market needs, although some domestic analyses have pointed out that the cut is more of a symbolic move than an actual boost of exports.
Whatever the impact of the tariff cut, there is legitimacy under the WTO rules to do so. There should be no fuss about it as China is after all a major player in the global steel market, and its presence cannot be eliminated.
(The author is deputy secretary-general and vice chairman at China Association of International Trade. The article reflects the author’s opinion, and not necessarily the views of CGTN.)