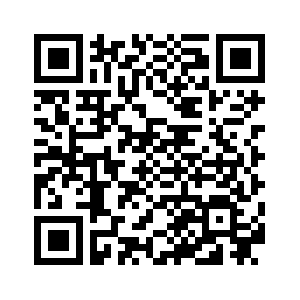 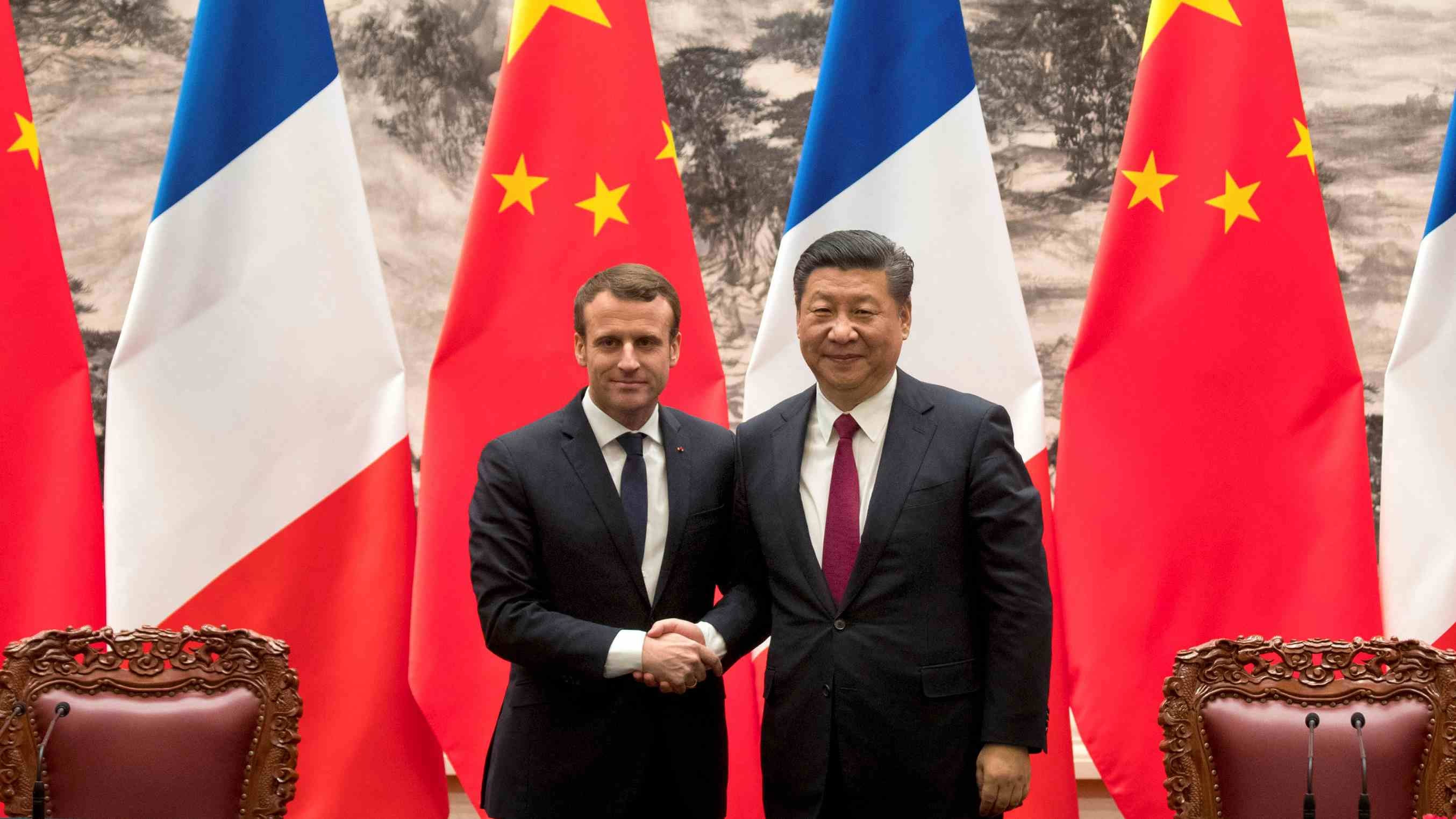 ‍China and France agreed to inject new impetus to bilateral ties as their two leaders vowed to uphold a commitment to multilateralism and enhance cooperation in climate change and counterterrorism.
Chinese President Xi Jinping received his French counterpart Emmanuel Macron with a welcome ceremony in Beijing on Tuesday and the two leaders later addressed a joint press conference after holding talks.
They said they had agreed to steadily advance the China-France comprehensive strategic partnership.

Chinese President Xi Jinping (L) and French President Emmanuel Macron review the guard of honor during a welcoming ceremony at the Great Hall of the People in Beijing on January 9. /Reuters Photo

Chinese President Xi Jinping (L) and French President Emmanuel Macron review the guard of honor during a welcoming ceremony at the Great Hall of the People in Beijing on January 9. /Reuters Photo

'Silk Road belongs to Europe and China'
China and France have maintained close cooperation over the past years in such areas as nuclear energy, aerospace and tourism and have collaborated on international political and other challenges.
"We are at a crucial point in the world," Macron said alongside Xi, pointing to the common challenges presented by climate change and terrorism.
Xi said the two countries would "work hand-in-hand" and hold more high-level talks on trade, economic and people-to-people exchanges.
He also welcomed Macron's endorsement of China's proposed Belt and Road Initiative – an infrastructure and trade project, and said he looked forward to more cooperation under the framework.
Macron said France would like to participate in the initiative and that it has a very significant role in all the countries along the Belt and Road.
"Historically the Silk Road belongs to Europe and China; it was a road which connects China and Europe together," Macron said.
He said France is willing to work with China to make it a "green" project.
Cooperation in trade, climate change and counterterrorism

Macron quoted a poem which Xi used during the 19th CPC National Congress – Not angling for compliments, I would be content that my integrity fills the universe – to commend the Chinese leader's pragmatism, while anticipating more practical cooperation between the two countries in various fields.
Xi said China will enhance cooperation with France in aviation, nuclear energy and other traditional sectors, as well as sustainable, green manufacturing and other emerging sectors and cutting-edge technology.
Before the press conference, the two presidents oversaw the signing of bilateral deals regarding sustainable urban development, artificial intelligence and cultural exchanges.
Trade has been one of the top agenda items for Macron's visit, as China is France' s top trading partner in Asia. The French president is expecting to make more progress in exporting French products, especially agricultural products to the Chinese market.
China has been a firm supporter to Paris climate agreement and France would be happy to see more cooperation in the area, he said. 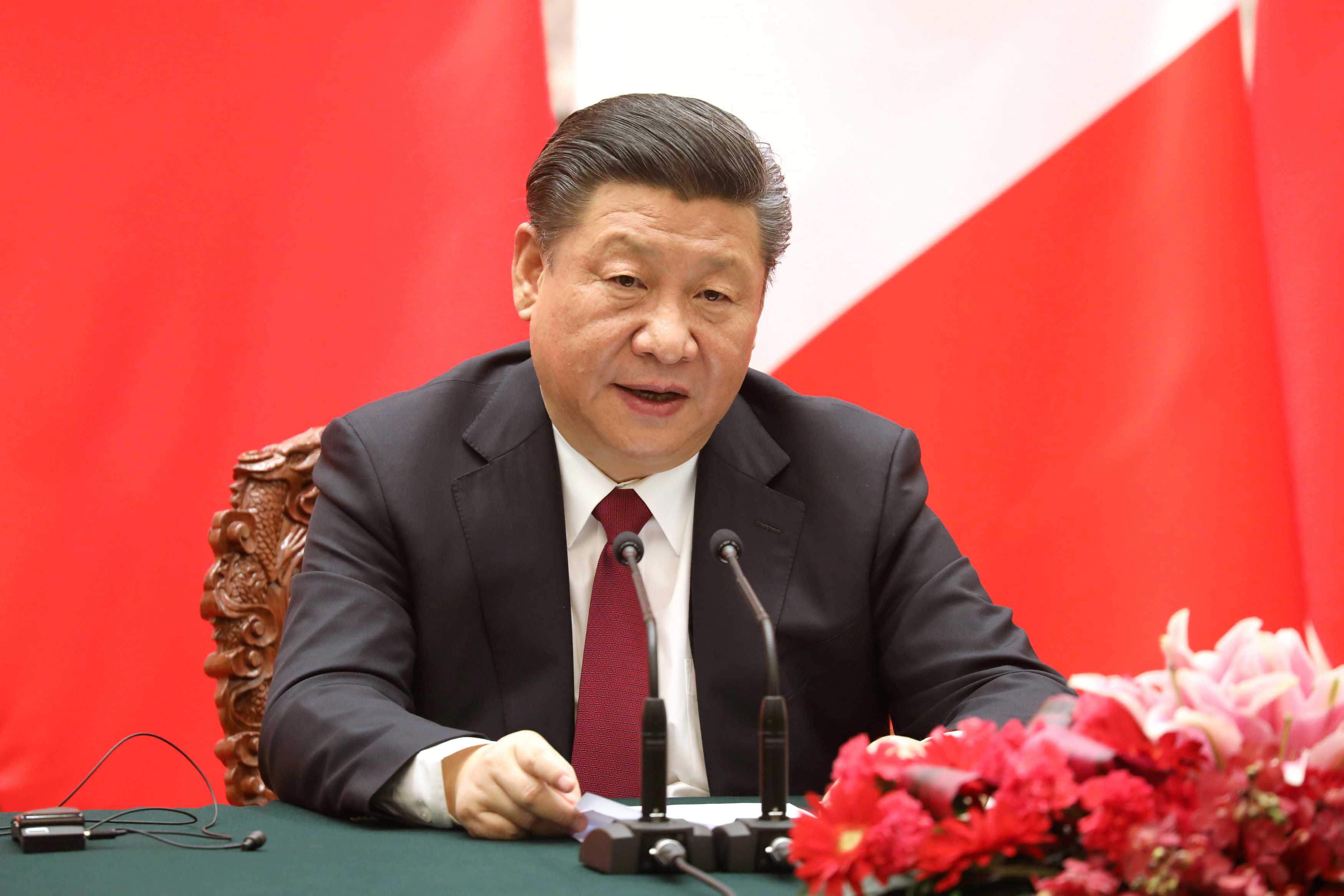 "I'd like to take this opportunity to thank President Xi for his efforts when the Paris Pact was threatened. President Xi committed to actively participating in the environment," Macron said.
He referred to the Taishan nuclear power plant, a Sino-French joint project in south China's Guangdong Province, saying the nuclear cooperation between two countries will have "long-term benefits to Chinese people and carbon emission."
"It is – I think I can say as much – the commitment of China, with Europe, which has made possible not only to fulfill this COP 21 climate agreement but also to accelerate the still ongoing ratifications," said Macron.
"This commitment then translated on December 12 last year into the participation of your Vice Premier Ma Kai at the Paris One Planet Summit where you have publicly announced your decision to implement a Chinese carbon market – a structural, profound and extremely important decision," he added.
As permanent members of United Nations Security Council, China and France would follow the UN framework and uphold win-win cooperation together to fight against terrorism as well as work together for a community of a shared future, Xi said.
China firmly supports the EU integration and would enhance strategic partnership with EU, he added, and encourage France to contribute more to the development of the EU.
The leaders also discussed the nuclear crisis on the Korean Peninsular.
"It is important for France that there is no escalation, that we state again a clear message against any nuclear proliferation, and that we can in this context have effective action. So I think that from next month we'll have a context that will enable us to work together on this matter."
Exchanges in culture and sports
Before landing in Beijing, Macron started his state visit in China's northwestern city Xi'an, where he witnessed the rich history and culture of the city, according to Macron. 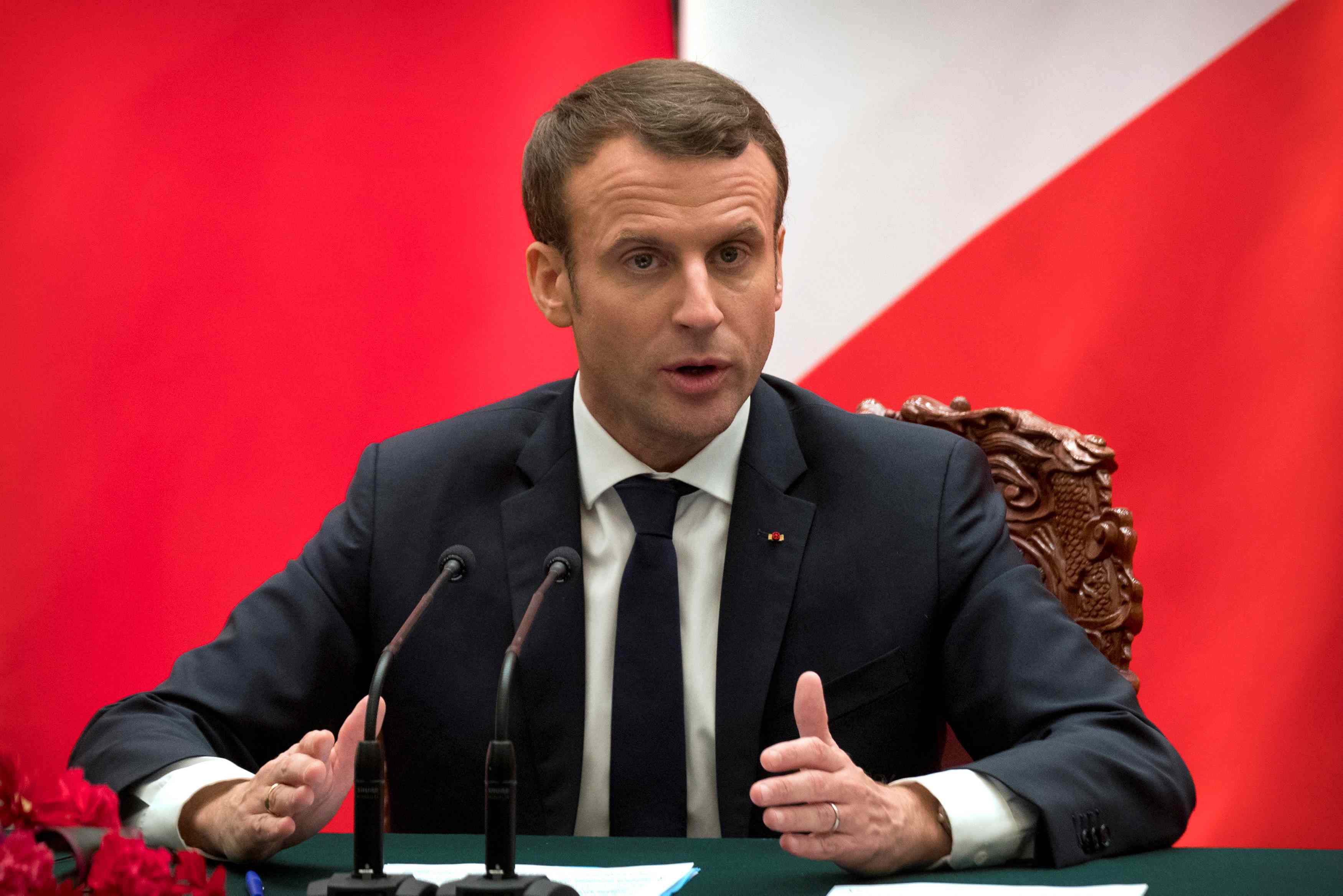 French President Emmanuel Macron speaks during a press briefing at the Great Hall of the People in Beijing on January 9. /Reuters Photo

French President Emmanuel Macron speaks during a press briefing at the Great Hall of the People in Beijing on January 9. /Reuters Photo

As two countries both enjoying a long and profound history, the two leaders also vowed to enhance people-to-people exchanges.
For example, in sports. Beijing is hosting the Winter Olympics in 2022 and Paris is to hold the 2024 Summer Olympic.
Macron further proposed exchanges in two countries' law and social security systems, as well as finance.
The French president concludes his state visit on Wednesday.
Macron's visit to China is the first major European leader to visit since the 19th CPC National Congress.
(CGTN's Su Yuting also contributed to this story.)