Prospects of 5G technology in China
By Xie Zhenqi 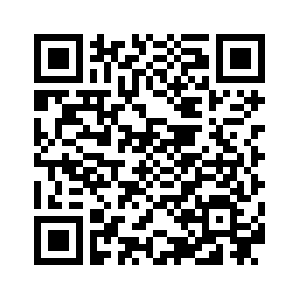 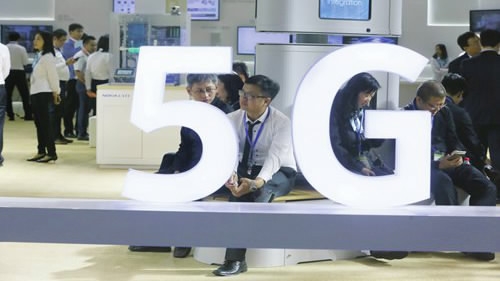 With this year’s World Internet Conference kicking off soon in Wuzhen, an eastern Chinese city from December 3 to 5, China’s fifth-generation (5G) technology developments will certainly be brought to the spotlight at the annual global summit.
The fourth generation of broadband cellular network technology, or 4G, like its predecessors from 1G to 3G, all tries to provide solutions for communications among people. In contrast, 5G is designed to connect various forms of infrastructure and devices to achieve the Internet of Everything, incorporating artificial intelligence (AI) and big data, among other technologies.
One of the highlights of this next generation communication technology is that it can facilitate data transfer rates 100 times faster than the current 4G. Such speeds will boost efficiency for functions like video streaming and pave the way for a new era of functions with big data requirements.
Some of the new areas that 5G will have applications in range from Internet of Things (Internet-connected devices), smart homes, remote service, field support, virtual reality (VR) and augmented reality (AR), thanks to another feature of 5G technology – higher capacity. 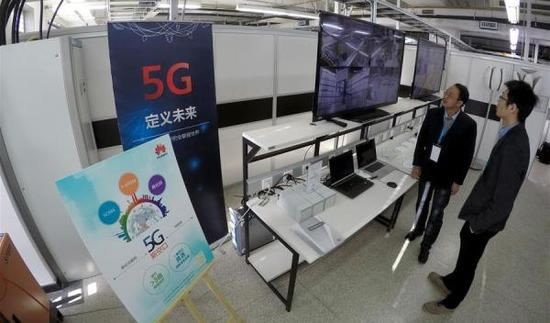 When is the 5G era coming?

China is set to launch 5G wireless networks in at least five cities in 2018, with industry research institutions and companies already beginning the process of third-stage 5G research and development tests, according to the Ministry of Industry and Information Technology (MIIT), the country’s telecommunications regulating entity.
"To promote the innovative development of 5G, improve the level of technological research and development and speed up the maturity of the industry… the third phase of 5G technology research and development and testing has started," MIIT said on its website.
This move came following China Mobile, one of China’s three major wireless carriers and Huawei, a leading Chinese smartphone brand, who showcased the world's smallest 5G testing terminal last Friday in Guangzhou, Guangdong Province, indicating that the country will pioneer the world in 5G R&D.
Roughly the size of Amazon's smart speaker, the device can convert high-speed 5G signals into Wi-Fi signals, helping users access wireless broadband services.
Pre-commercial 5G products are expected in the market after the first version 5G standards come out June next year. More applications enabled by 5G will also emerge at that time. 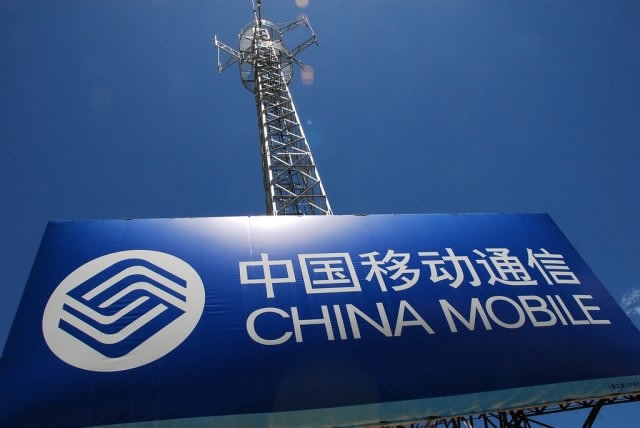 China aims to realize complete coverage of 5G services by 2020, with at least 10,000 base stations built by China Mobile. The other two telecom giant, China Telecom and China Unicom will also roll out their new networks.
Huang Haifeng, an expert at the leading telecom industry site cww.net, said China has evolved from a follower into a leader in the global telecom sector.
"The smallest 5G testing machine shows that China Mobile and Huawei have poured tons of resources into research and development, because 5G-enabled devices are far better than 4G devices in many aspects and it is hard to shrink the devices into a small size," Huang said.

China typically lags behind its Western peers for at least two to four years when it comes to cutting-edge technologies, largely due conservative regulators waiting for the technology to mature before making major investments. 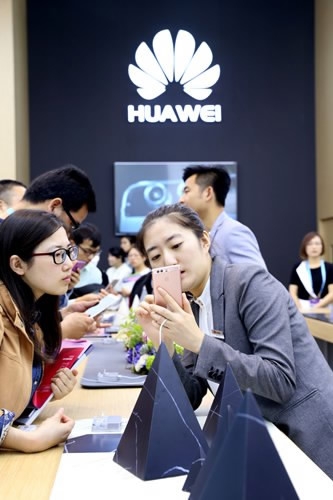 Visitors try out smartphones during the 2016 International Consumer Electronics Show Asia in May 2016. /Xinhua Photo

Visitors try out smartphones during the 2016 International Consumer Electronics Show Asia in May 2016. /Xinhua Photo

However, with China Mobile becoming the world’s largest telecom service provider and a wireless market hosting more than one billion consumers, the need for China this innovation, in what is forecasted to be a great revolution in mobile technology seems necessary, despite its infancy.
"China will dominate 5G thanks to its political ambition to lead technology development, the inexorable rise of local manufacturer Huawei and the breakneck speed at which consumers have upgraded to 4G connections," said Marina Koytcheva, VP Forecasting at CCS Insight, a market research company.