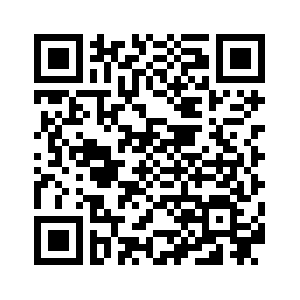 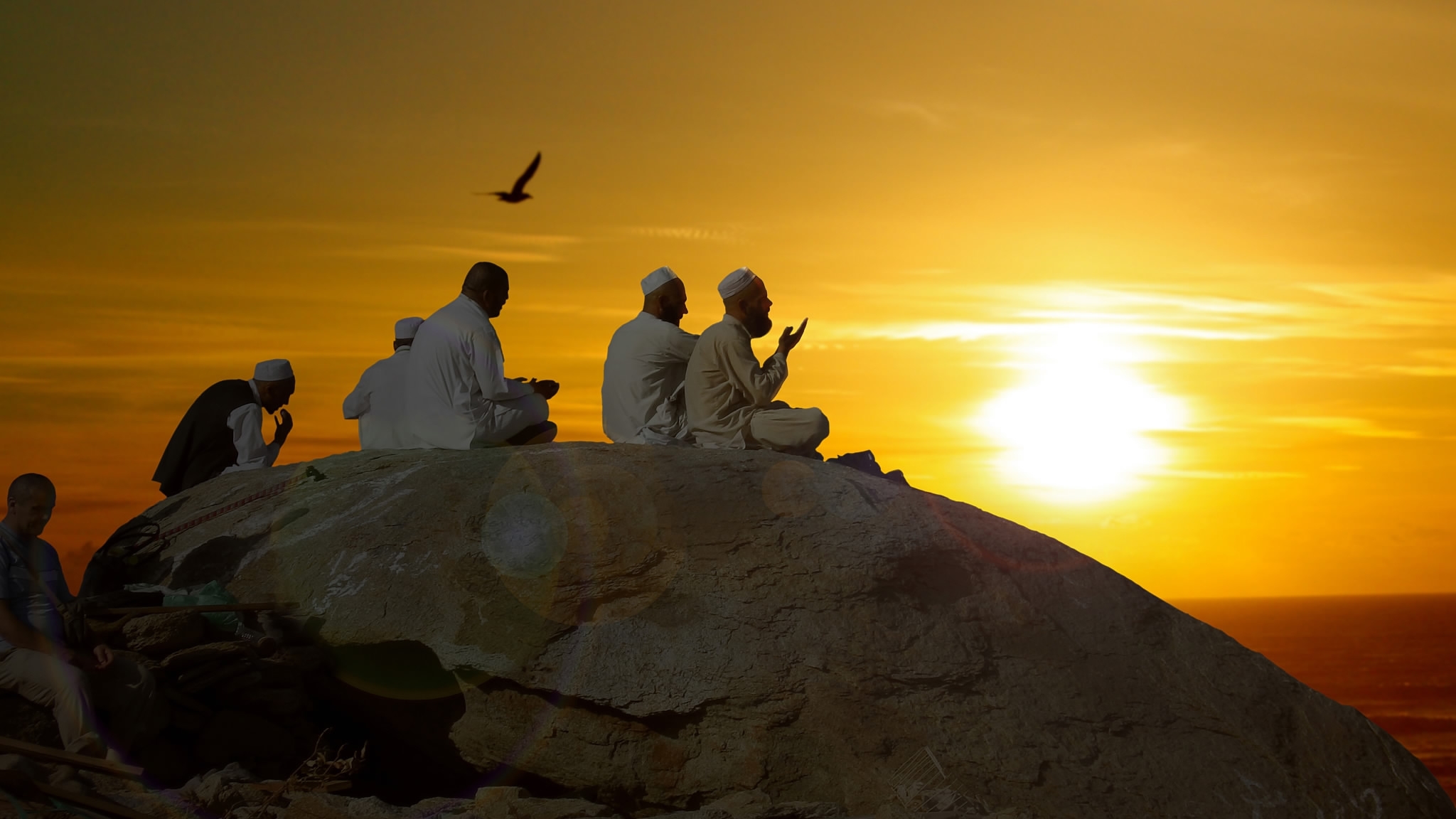 Iran’s supreme leader Ayatollah Ali Khamenei has accused Saudi Arabia of committing “treason” against the world’s 1.6 billion Muslims by siding with the US and Israel on regional politics. He also asserted that Jerusalem “definitely” remains the capital of Palestine.
Addressing parliamentary representatives from Islamic countries gathered in Tehran, Khamenei said the US decision to recognize Jerusalem as Israel's capital was "a big mistake" and "doomed to failure."
"Regional governments that are cooperating with the United States and the Zionist regime to fight against Muslims are certainly committing treason. That is what Saudi Arabia is doing," Khamenei said, according to his official website. 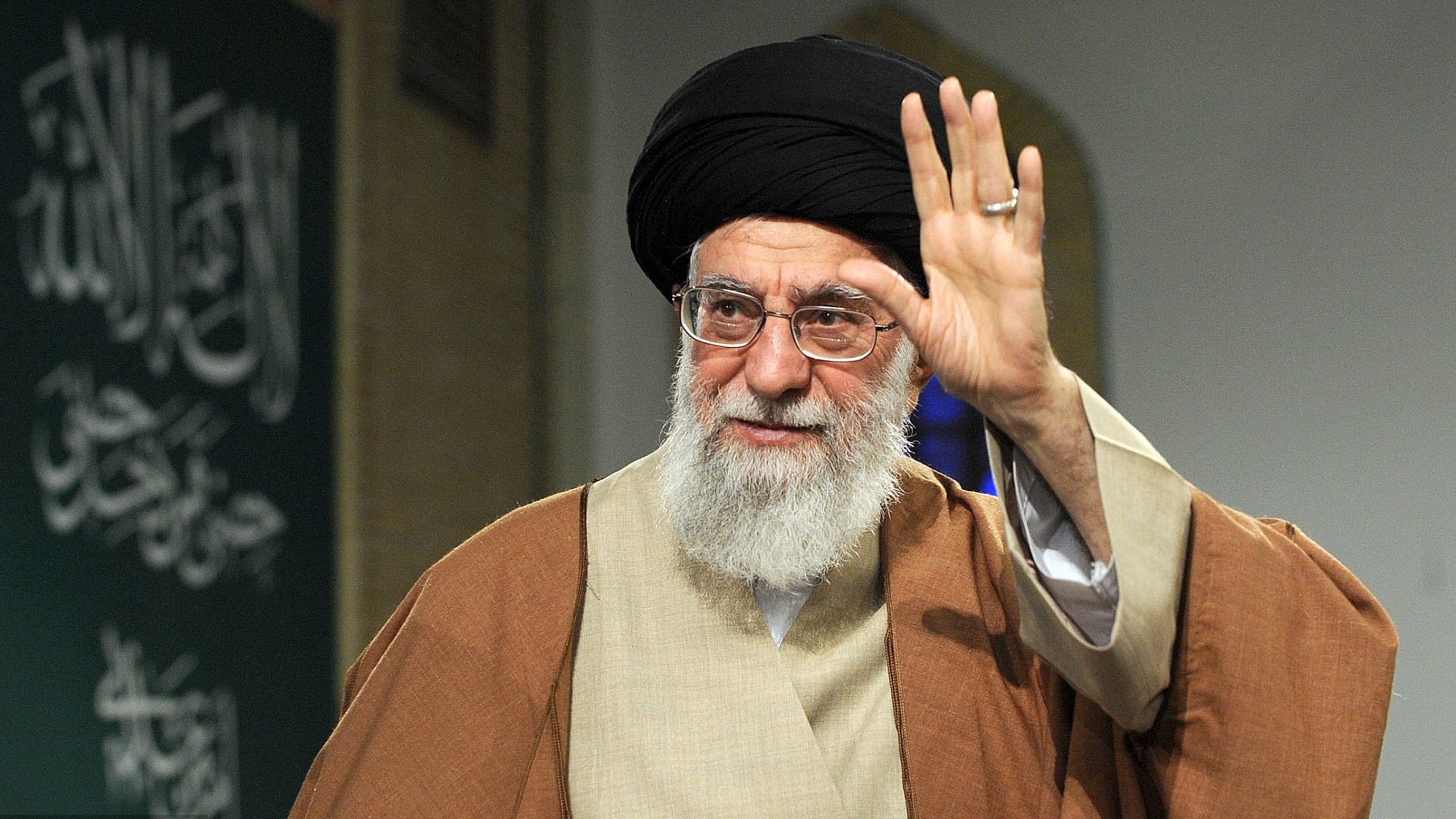 He added that the cause of Palestine should be the foremost issue among Muslims. The cause of "Palestine is an important issue of [the] Islamic world and should not be forgotten," he was quoted as saying by semi-official ISNA news agency.
Khamenei’s allegations against Saudi Arabia come amid speculation that the Islamic kingdom is inching closer to Israel, drawn by their mutual suspicion over Iran.
US President Donald Trump said on a visit to Jerusalem last year that shared concern about Iran was driving many Arab states closer to Israel. An Israeli cabinet minister said in November that Israel had covert contacts with Saudi Arabia due to common concerns over Iran.
Khamenei's remarks also come amid reports of Saudi complicity in Trump’s decision to recognize Jerusalem as the capital of Israel which caused massive uproar in the Muslim and Arab world. It was reported that Riyadh was pushing the Palestinians to accept Abu Dis, a suburban village outside East Jerusalem, as the future capital of Palestine, in line with a nascent US-sponsored peace plan. 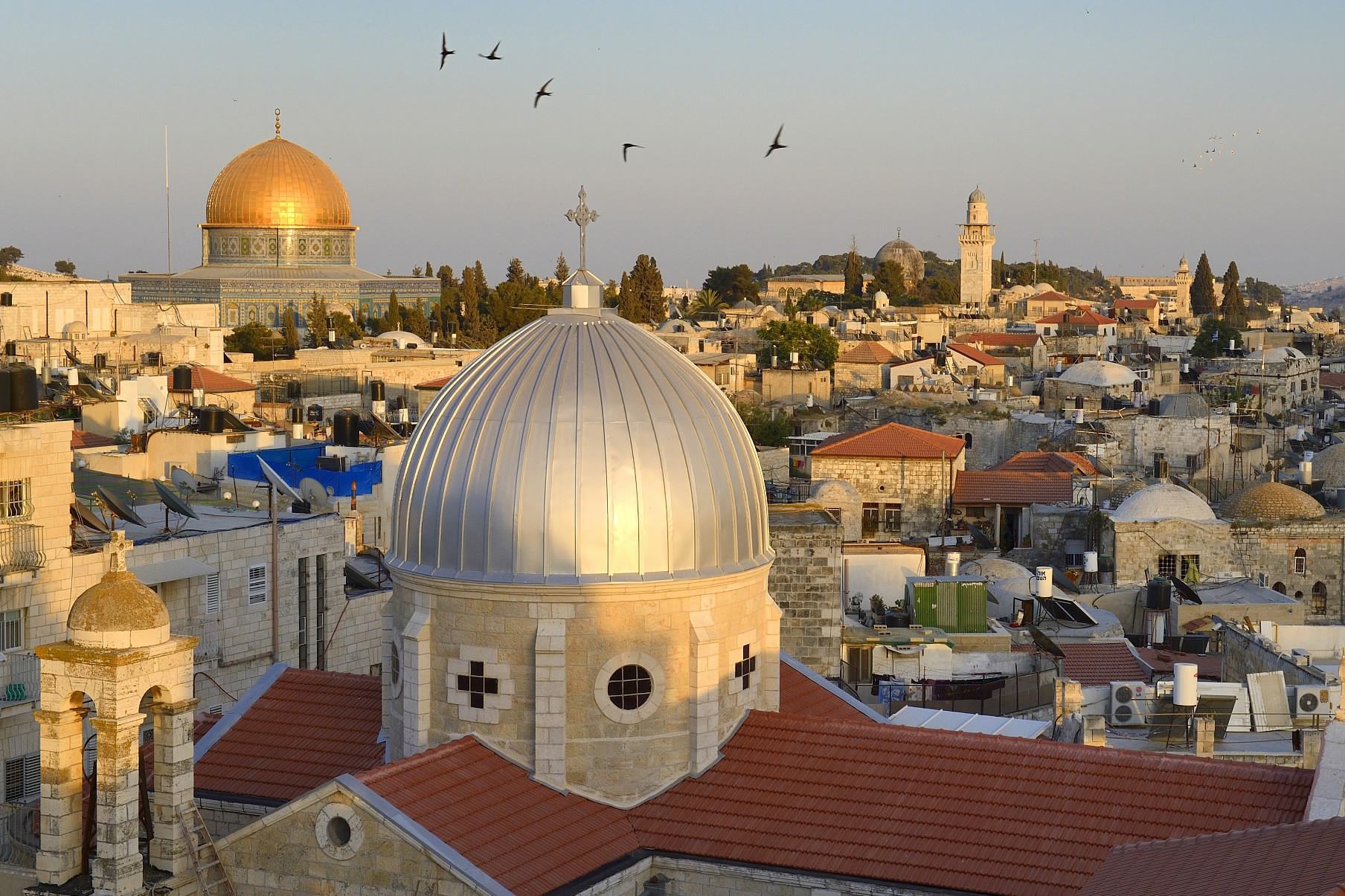 A general view of Old City of Jerusalem. /VCG Photo

A general view of Old City of Jerusalem. /VCG Photo

Israel and Saudi Arabia do not have diplomatic relations, but there are increasing signs that ties between the two countries could be warming up. The much speculated “secret ties” between the countries are gradually coming out in the open. Reports last year claimed that Saudi Crown Prince Mohammed bin Salman visited Israel discreetly.
A top Israeli minister recently revealed plans to revive a pre-World War era rail link to Saudi Arabia.
Experts predict a formal Saudi-Israeli alliance as an inevitable outcome of regional politics.
"For many years now Saudi Arabia and Israel have found themselves figuratively in the same trench versus Iran," AFP quoted Joshua Teitelbaum of Israel's Begin-Sadat Center for Strategic Studies as saying.
While the current level of links between Riyadh and Tel Aviv remain hush-hush, observers believe that behind-the-scenes contacts may pave the way for a more overt acknowledgement of ties. 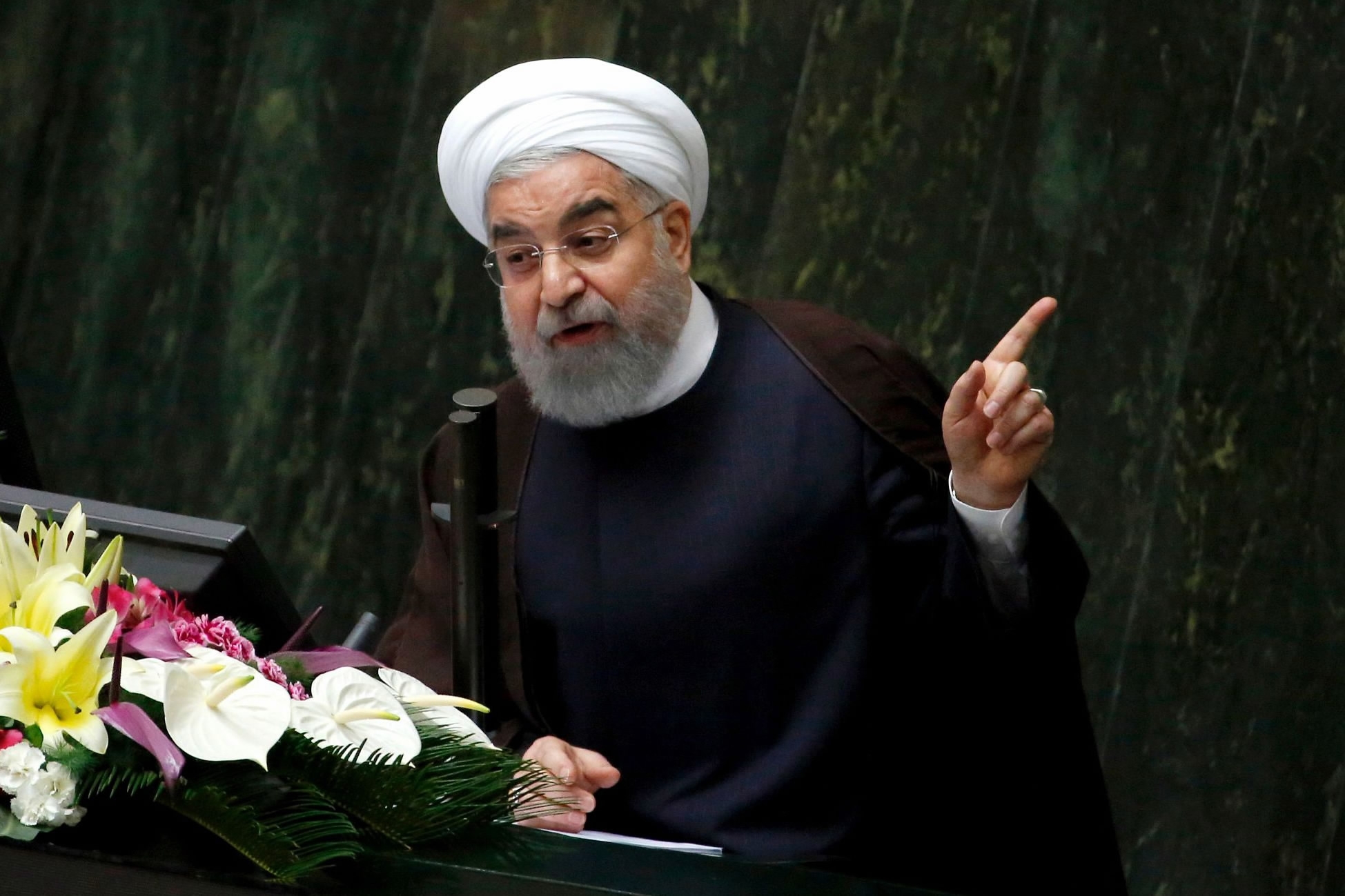 Meanwhile, Iranian President Hassan Rouhani said on Wednesday that Israel is seeking to create division in Lebanon for its own interests.
“Undoubtedly, Zionists (Israel) benefit from creating division in Lebanon," Rouhani said in a meeting with Lebanese Parliament Speaker Nabih Berri in Tehran on Wednesday, according to state TV.
However, Lebanon has managed to foil the "divisive plots" of its enemies, he was quoted as saying.
"The Iranian nation and government have always stood by and will continue to stand by the Lebanese nation and government in the resistance against the Zionist regime's aggression," he said.
Rouhani called for regional convergence, saying that "all regional nations need to do their utmost to help restoration of stability and security to the region, and there is no other option."
He also urged Muslim states not to allow foreign powers like the United States and Israel to go ahead with their plans to sow discord and spread animosity.
(With input from agencies)
[Cover photo: Muslims pray on Mount Arafat in Mecca, Saudi Arabia. /VCG Photo]
5603km