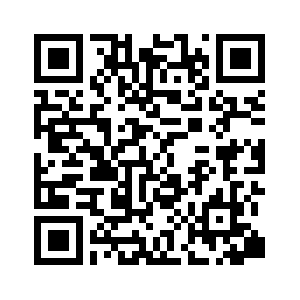 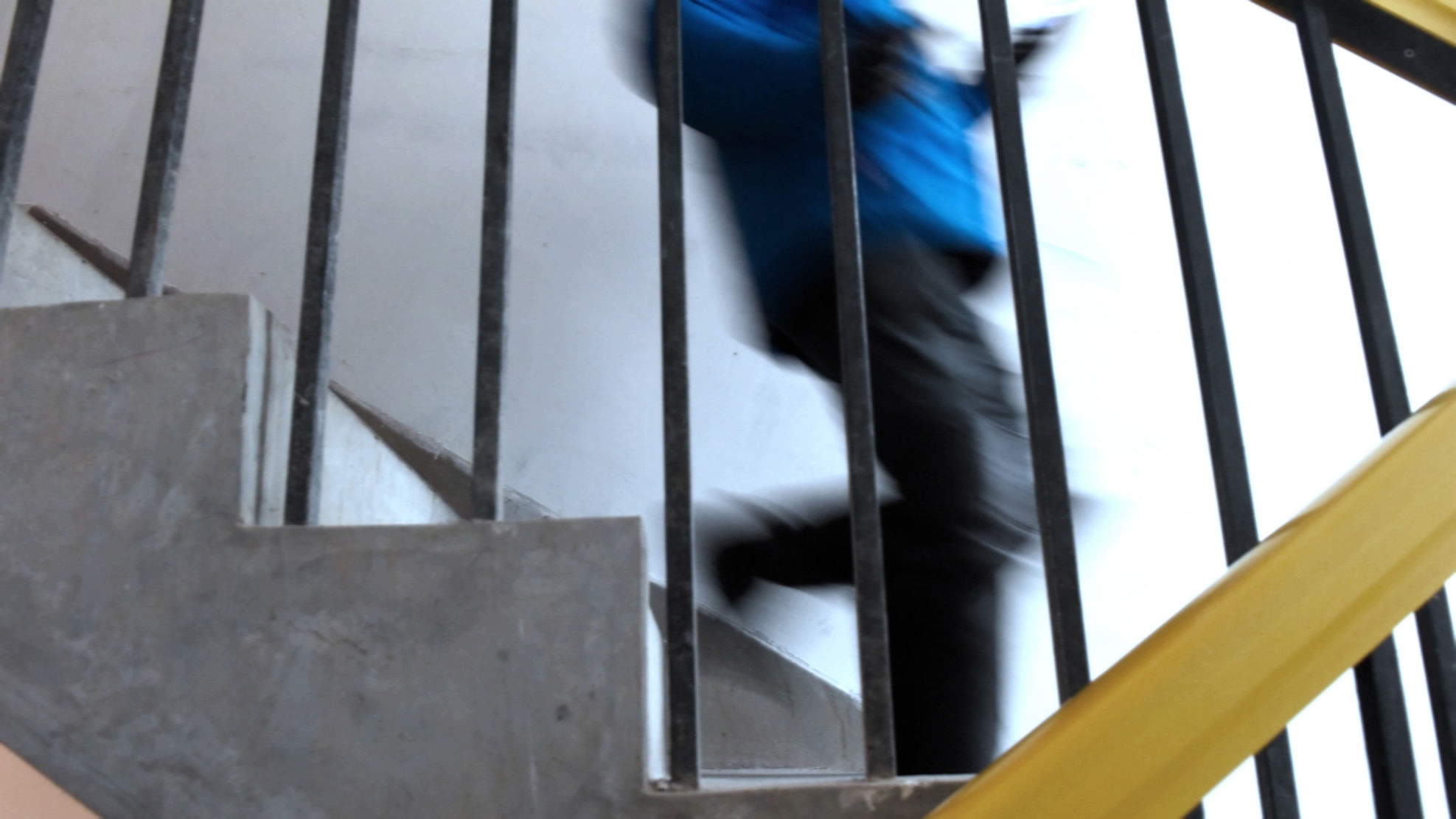 On January 3, a restaurant in Chengdu, western China, received a complaint from a user on its online delivery system stating that a deaf-mute deliveryman asked for money by showing a card saying that he was deaf. News of this complaint stirred widespread discussion in Chinese social media.
The owner of the restaurant told a reporter from Chengdu Business Newspaper, that the deaf-mute deliveryman has picked up food at the restaurant several times by just showing orders on his phone.
“He looks really honest. I cannot believe he would do that,” the owner told the reporter.
Then, the reporter got in touch with the deliveryman in question, 22-year-old Liu Zhixiang.
By typing on his phone, Liu Zhixiang told the reporter, after giving the food to the customer that day, he tried to tell the customer to check the dishes, and showed him his card because he cannot speak. However, the customer just glimpsed at the card and misunderstood him.
This isn't the first time Liu's inability to speak has led to negative comments.
Even in the face of challenges, Liu never complains about his meager situation and still strives to earn a living by himself.
Liu was deaf at the age of one, after a serious illness took his hearing. Before joining the delivery team, Liu also worked for yogurt store and was part of a dancing society and even opened a milk tea store. But all failed.
At his current job, a kind-hearted boss gave Liu three days of training, longer than other colleagues, after joining the team. To guarantee Liu’s safety when riding a motorcycle, the background system distributed less tasks to Liu.
Liu said that his disability can be personally demeaning, especially when customers pity him by adding tips (in China, tipping culture is not as popular as it is in the US).
With the industry booming, there are growing numbers of handicapped people joining food delivery teams.
However, this group has also endured lots of stress and injustice.
“We receive lots of complaints as customers don't read the text in time and accuse us of being late,” Yu Haihui, another deaf-mute deliveryman told China Daily. 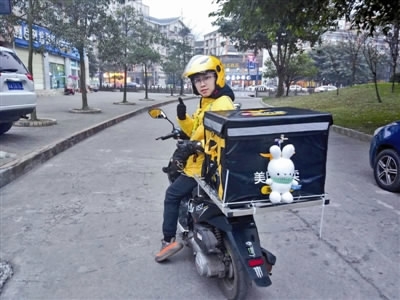 Liu believes that the rabbit hung on his motorcycle can accompany him when riding the motorcycle. /Photo via Xinhua News

Liu believes that the rabbit hung on his motorcycle can accompany him when riding the motorcycle. /Photo via Xinhua News

A user named "1988" on Sina Weibo, the Chinese Twitter, once said that after ordering lunch at office, he was furious at several incessant unanswerable phone calls. Until 7 p.m. when cleaning the message inbox, he found a message from that number saying:
“Sorry I am a deaf-mute deliveryman. To remind you that your order is ready to pick up, I will call you and hang up afterwards as a reminder.”
The post stirred a nationwide discussion and many agreed that appreciation should be given to this group of people. 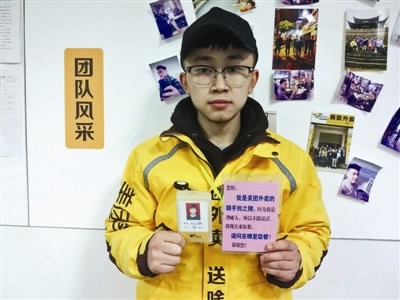 Liu showed his name card (L) and his signature card (R) illustrating that "Sorry I cannot speak and please check the food. Thank you so much." /Photo via Xinhua News

Liu showed his name card (L) and his signature card (R) illustrating that "Sorry I cannot speak and please check the food. Thank you so much." /Photo via Xinhua News

Beijing News, a government-owned paper, criticized the public’s misunderstanding of mute-deaf deliveryman, saying it mirrored the lack of care and tolerance to disabled people.