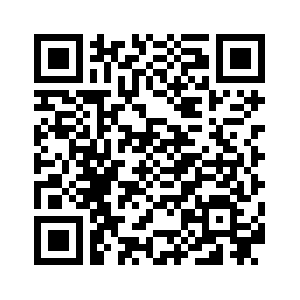 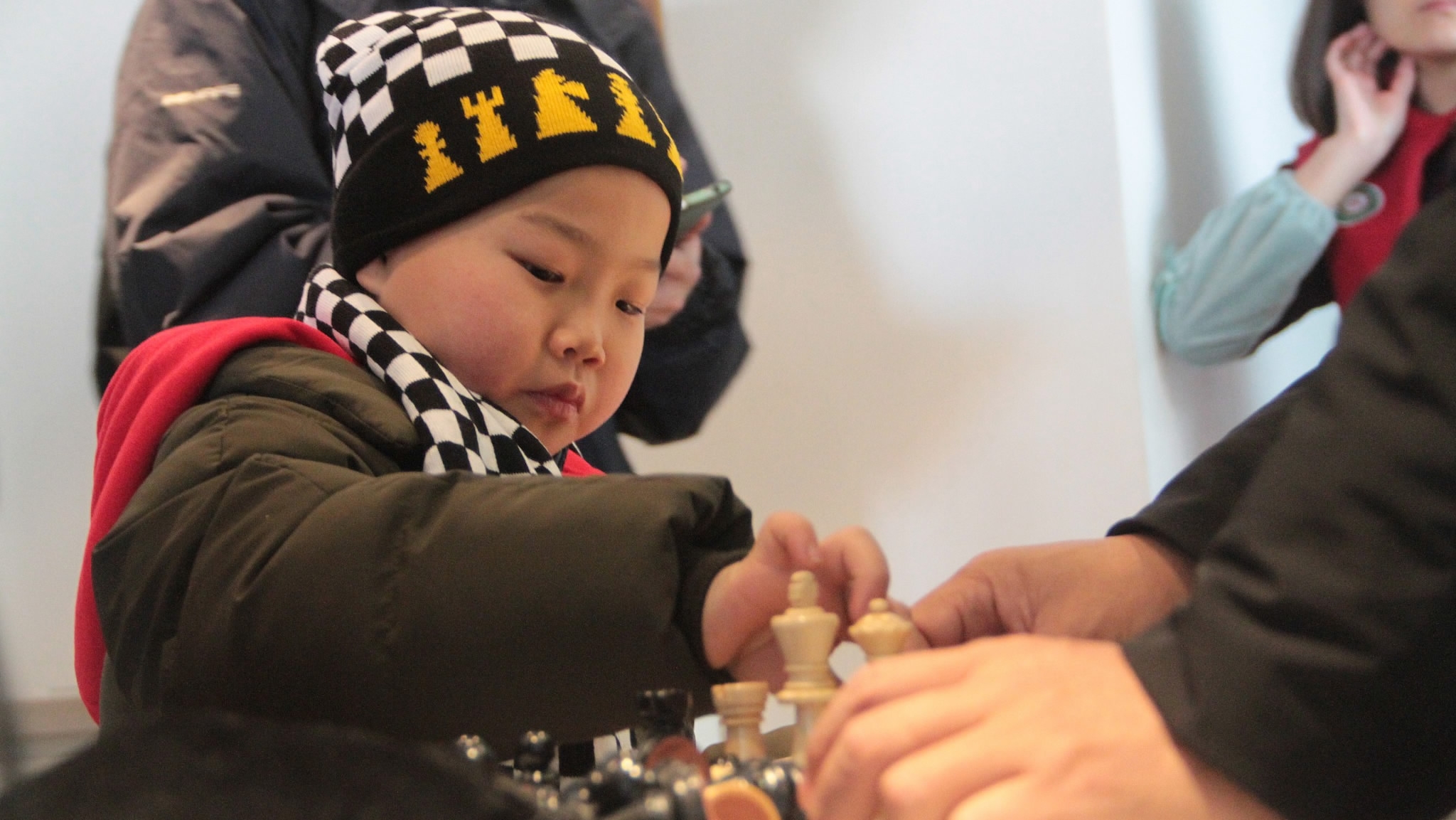 The story of seven-year-old Li Changjiang, a boy doing delivery work in the cold winter in Qingdao, east China’s Shandong Province, touched the hearts of millions of Chinese Internet users. The Qingdao Shibei District government said on Sunday that it has sent the boy to a welfare center for children and is managing to get him into a school.
According to a statement posted on the official Weibo account of Qingdao Shibei District government, the local authority is also trying to reach the boy’s mother.
Wang Qingwei, president of Qinghai Chess Association, was waiting for a package at his home on Jan. 9. What he didn’t expect is that the deliveryman is a seven-year-old boy. Wang was shocked to see Li dragging a cart carrying dozens of packages. 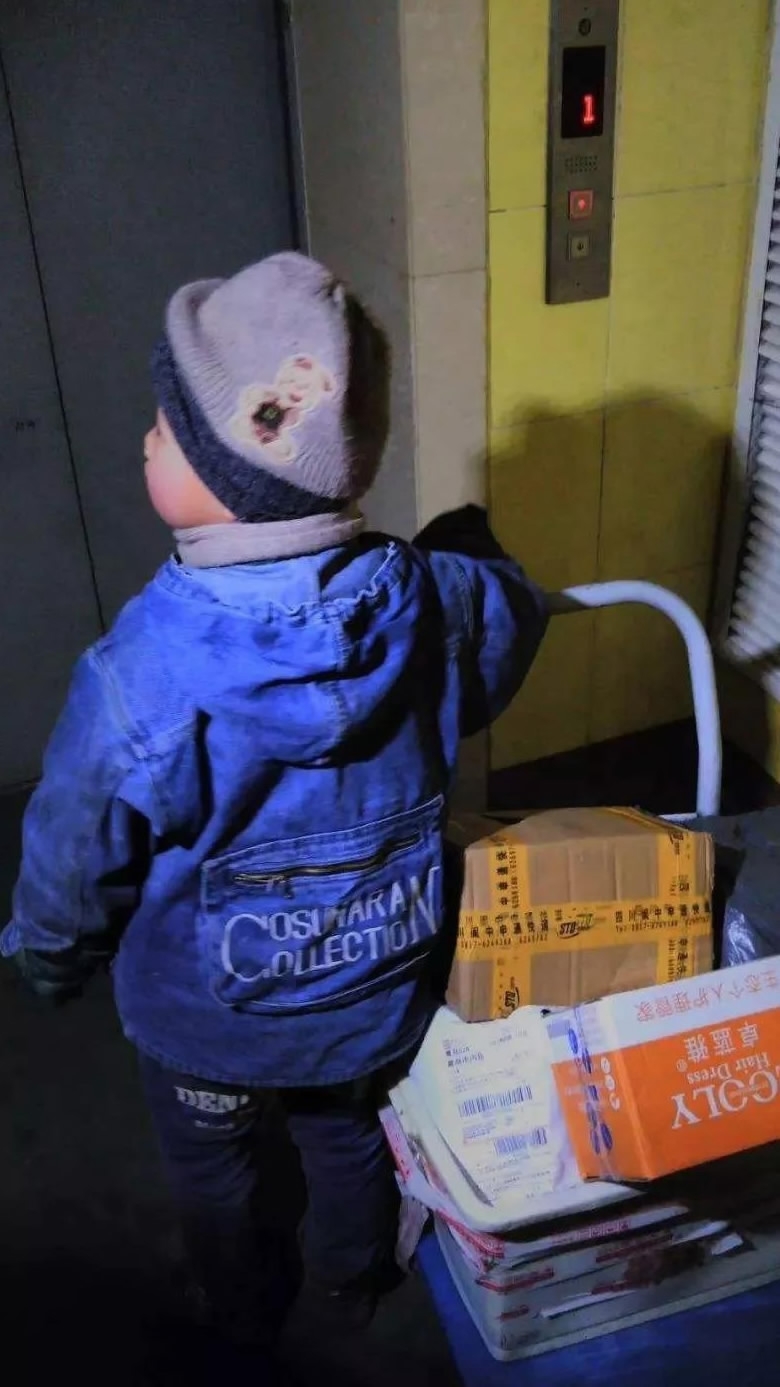 Wang invited the boy inside and learned the boy’s name and job. He later posted his encounter with Li on WeChat, which quickly drew public attention.
Li was working with Yan Shifang, a former colleague of Li’s father. According to Yan, Li’s mother abandoned the family in 2013 when Li’s father was severely ill. Li’s father left the boy to Yan and went looking for his wife. Neither of the parents was ever heard of again. Yan said Li’s father is probably deceased.
Unwilling to leave the kid behind, Yan took Li from Zaozhuang to Qingdao with him. Due to registration problems, Yan was unable to get Li in a school. Therefore, Li stayed with Yan when he is doing delivery work. 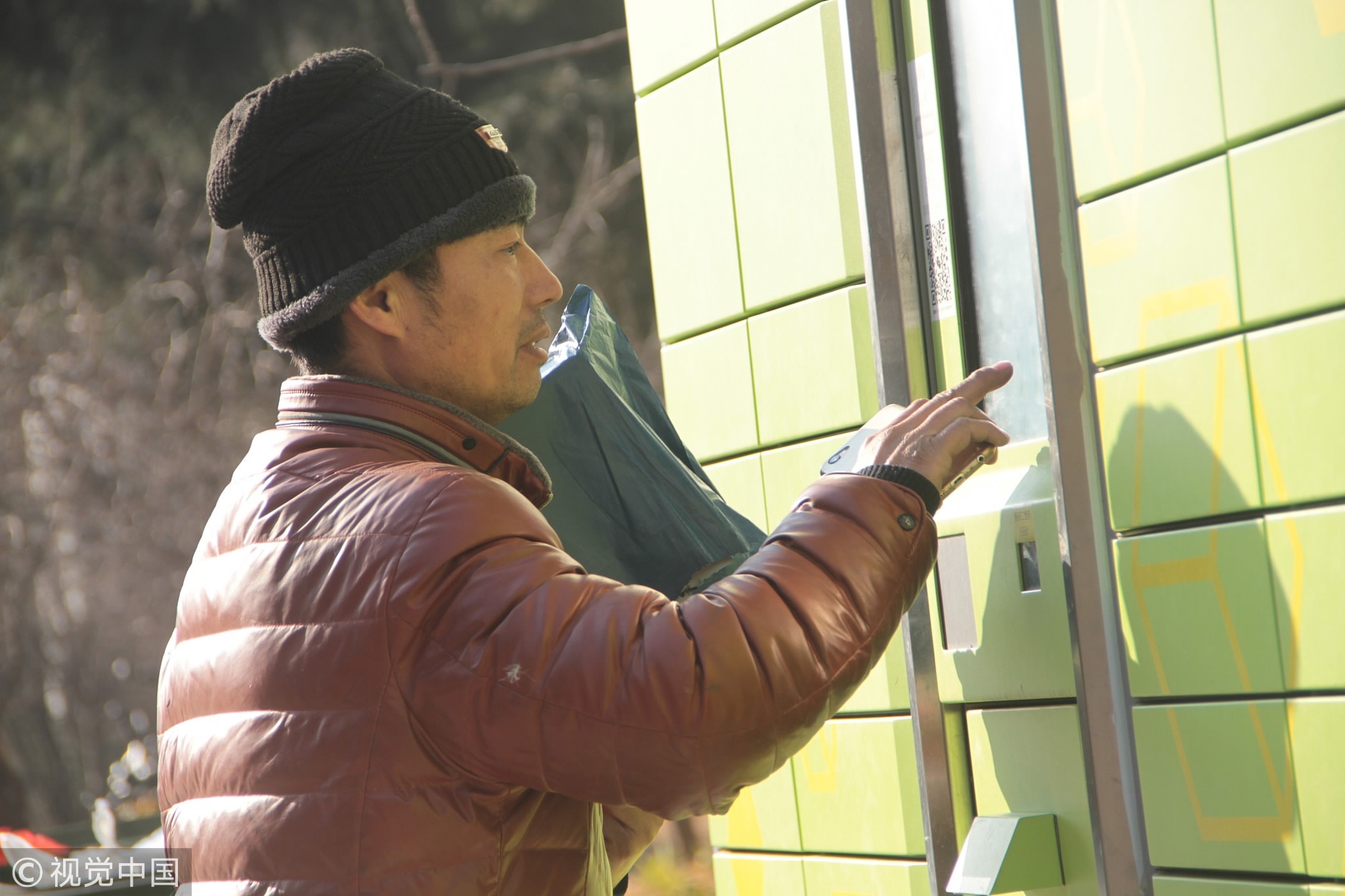 Local police confirmed Yan’s claim, saying they are searching for Li’s parents. While the search for Li’s father yielded no results, the police were able locate Li’s mother, who is now living in Zaozhuang and has a new family.
Li has been accommodated at the Qingdao welfare center for children on Monday. Ren Linsong, the vice director of center, said Li is in good health but hasn’t really gotten used to the life in the center.

Shibei Disctrict government said they will arrange for Li’s education while they send officers to Zaozhuang to reach Li’s mother.