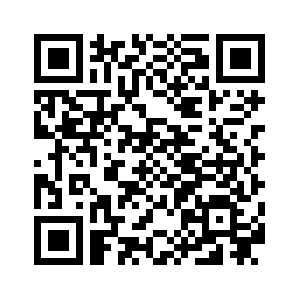 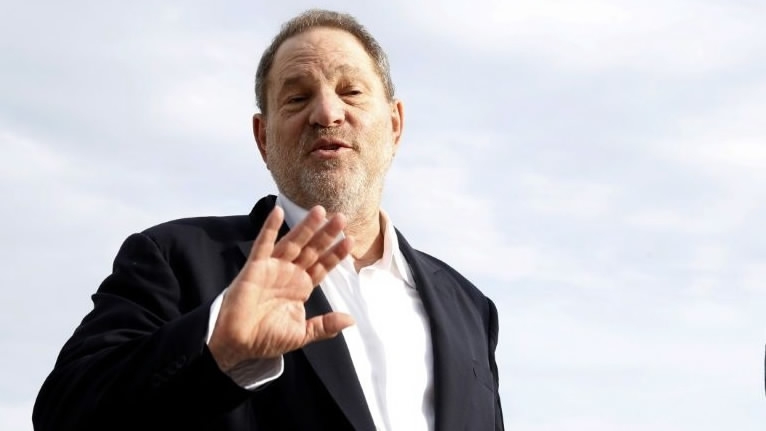 An avalanche of claims against Harvey Weinstein, CEO and founder of The Weinstein Corporation, has surfaced since the publication last week of an explosive New York Times report alleging a history of abusive behavior dating back decades.
Because of this, the Academy of Motion Picture Arts and Sciences (AMPAS) intends to hold an emergency session Saturday to discuss kicking Weinstein out of the Academy.
On Thursday, American actress Rose McGowan became the fourth woman to accuse the 65-year-old of raping her. The Academy issued a statement describing the nature of the allegations as "repugnant, abhorrent, and antithetical" to its standards ahead of the meeting of its 54-member board of governors.
The Academy is not expected to hold a news conference after the meeting, scheduled for 10:00 am (1700 GMT), but said it would release a statement on the proceedings. 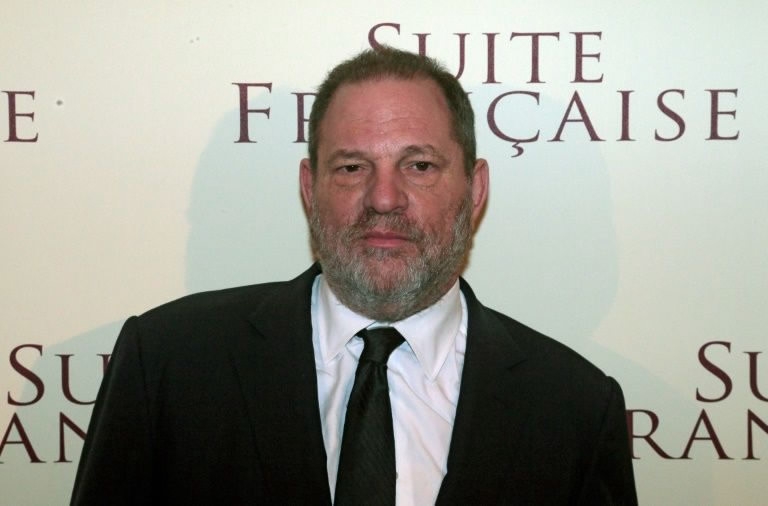 The Producers Guild of America will also meet Saturday to "consider disciplinary proceedings and the status of his membership," a source close to the union told AFP.
Since the outbreak of the scandal, several actresses including Mira Sorvino, Rosanna Arquette, Gwyneth Paltrow, Angelina Jolie and Lea Seydoux have said they were sexually harassed by the producer.
Weinstein was seen in public for the first time in days when paparazzi descended upon him as he left his daughter's home in Los Angeles on Wednesday.
"Guys, I'm not doing OK but I'm trying," he said in a video obtained by ABC. "I got to get help. You know what, we all make mistakes."
As he climbed into an oversized sports utility vehicle, he said he hoped people would give him "a second chance."
Celebrity gossip portal TMZ reported that Weinstein later flew to rehab in Arizona, possibly at The Meadows, a facility near Phoenix where golfer Tiger Woods and supermodel Kate Moss have been treated. Weinstein appears to have garnered little sympathy from the public, however, according to a survey conducted by celebrity branding expert and bestselling author Jeetendr Sehdev. 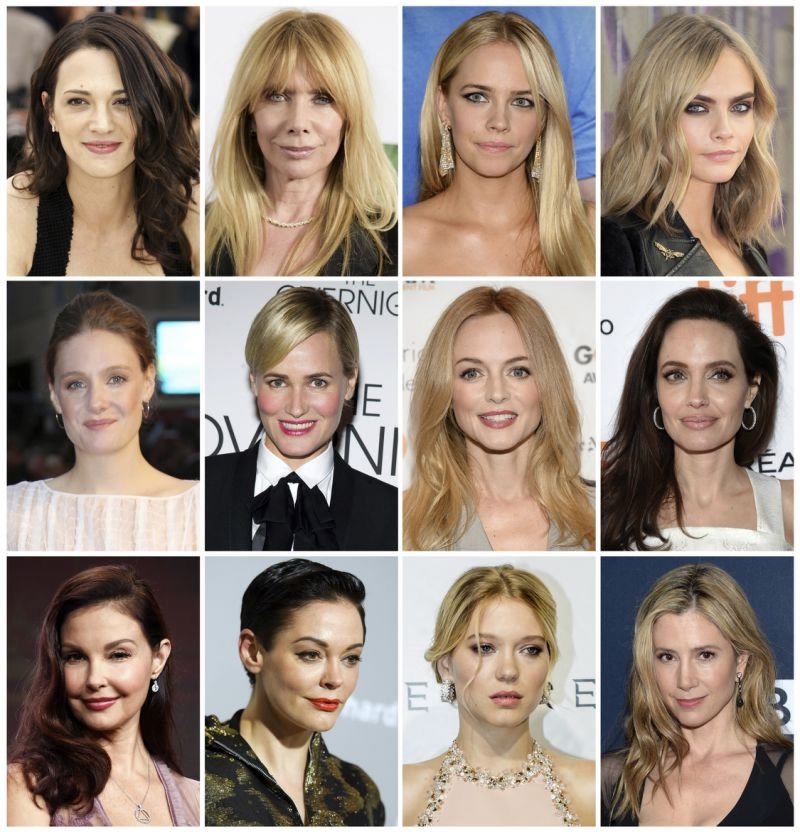 Actresses who have made allegations against producer Harvey Weinstein. /AP Photo‍

Actresses who have made allegations against producer Harvey Weinstein. /AP Photo‍

Some 82 percent of 2,000 people questioned as part of an ongoing study into American attitudes to celebrity and entertainment said he should be kicked out of the Academy. Six in 10 said they would be less likely to watch the annual Oscars ceremony if Weinstein is allowed to remain and 40 percent said he should be stripped of the Oscar he won for producing 1998's "Shakespeare in Love".
More broadly, a striking half of respondents said they now viewed Hollywood as a "sleazy" brand. "It's critical for the Academy to show a zero tolerance policy towards the heinous and vile allegations against Weinstein. They need to strip him of his membership immediately," Sehdev said.
With the Academy's image already damaged over the 2016 "Oscars so white" controversy over the lack of racial diversity among acting nominees, it can't be seen to be supporting a "serial sexual predator," he added.
Hollywood, too, has largely turned its back on Weinstein, with just veteran filmmaker Oliver Stone and fashion designer Donna Karan offering any words of support.
While Stone merely warned against Weinstein being "condemned by a vigilante system," Karan went further, triggering outrage when she suggested women had been seeking a reaction from Weinstein by dressing provocatively. 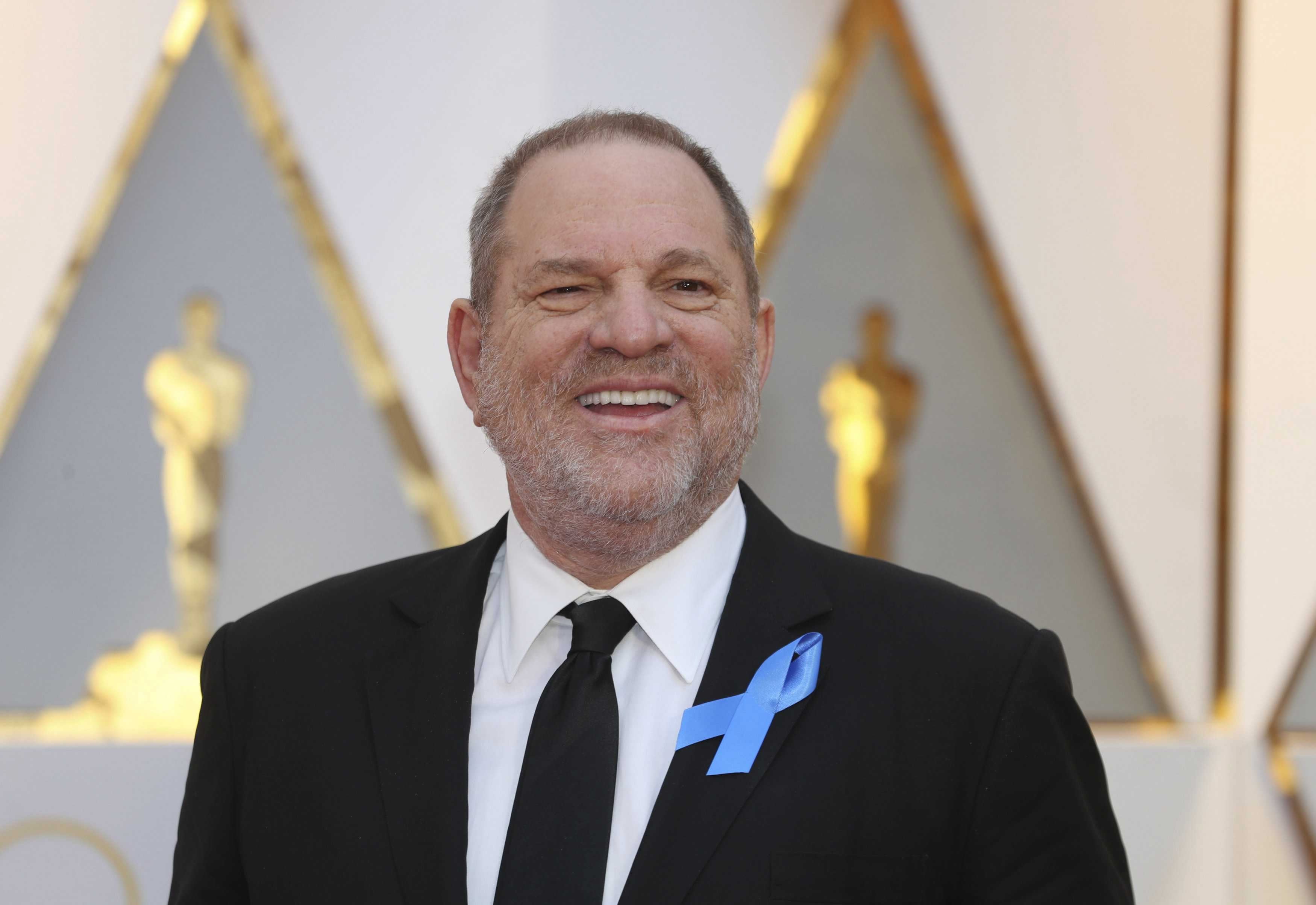 "The Academy should consider condemning him in the most forceful terms," former president Sid Ganis told The Hollywood Reporter. "Kick him out? He's already out." Expulsion is a sanction the Academy has used just once in its history, according to the trade magazine, against "The Godfather II" actor Carmine Caridi.
He was accused of giving tapes of around 60 Oscar movies seeking consideration for the Academy Awards to a neighbor who turned out to be a pirate. Weinstein's films have received more than 300 Oscar nominations and 81 statuettes, according to The Weinstein Company, which he co-founded after selling Miramax.
The studio fired him on Sunday and is exploring a sale or shutdown, according to the Wall Street Journal. Meanwhile the producer's wife, English fashion designer Georgina Chapman, has said she plans to divorce him.
10073km
Source(s): AFP