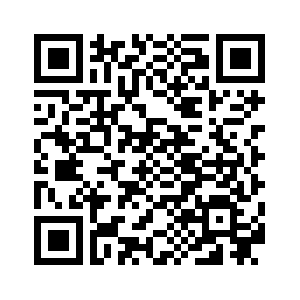 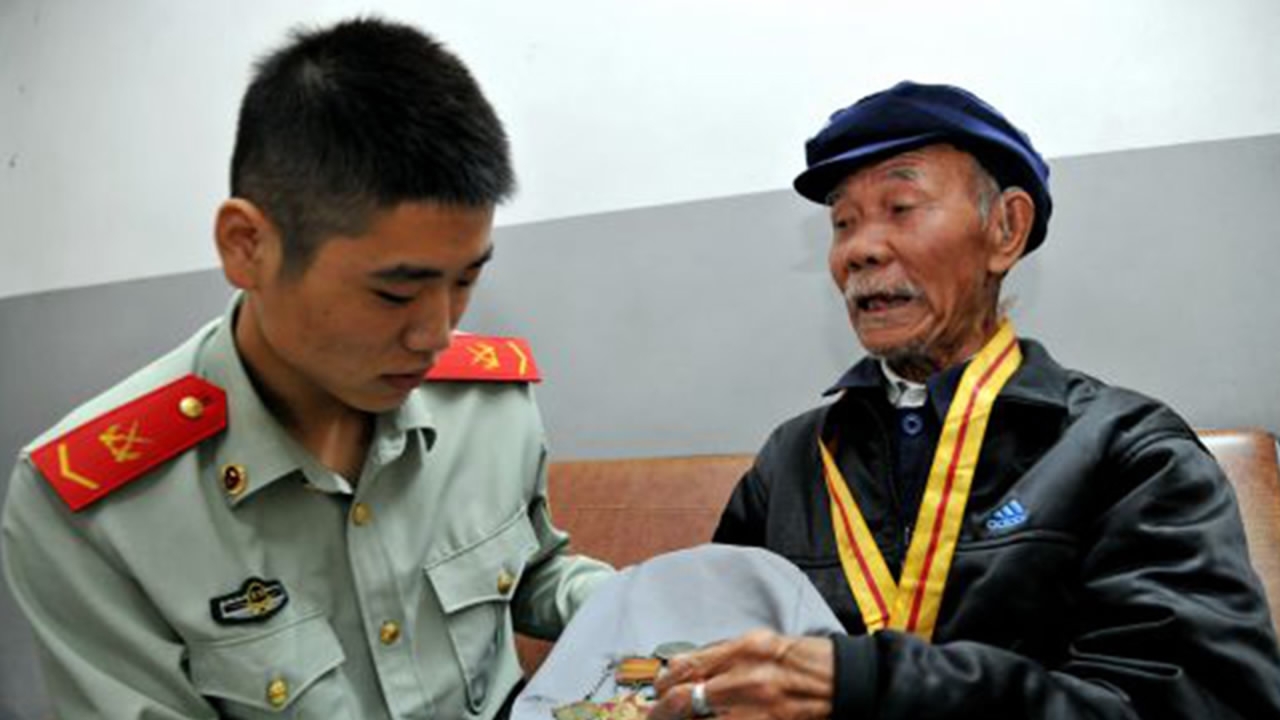 As 2017 comes to an end, CGTN has put together a special twelve-episode series called, "News Map 2017" to review the monthly events of the past year.
From December 18 to 29, review the most stirring events, relive the most touching stories, and remember the most influential faces of 2017.
Here are some faces that grabbed world attention in this year's August.

Surrounded by primary school students in the northwestern city of Urumqi, 91-year-old veteran Li Huixiu tried to take kids back in time to the 1930s, when China was fighting Japanese aggression. 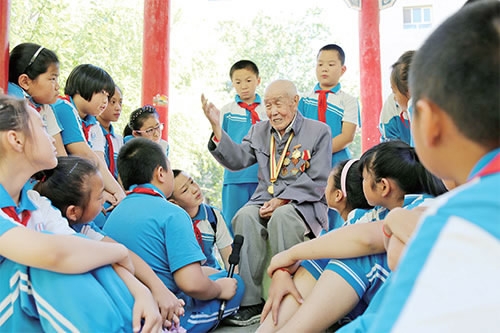 "The victory was hard won. We would like them to remember the history and carry on the spirit of older generations," said Li.
He shared the story to mark the 90th anniversary of the establishment the Chinese People's Liberation Army.

Thousands of miles away, 97-year-old veteran Xu Taosheng was doing something similar in the eastern city of Wanzai. He joined the military in 1939 and fought during the War of Resistance Against Japanese Aggression, the Chinese Civil War, and the Korean War. 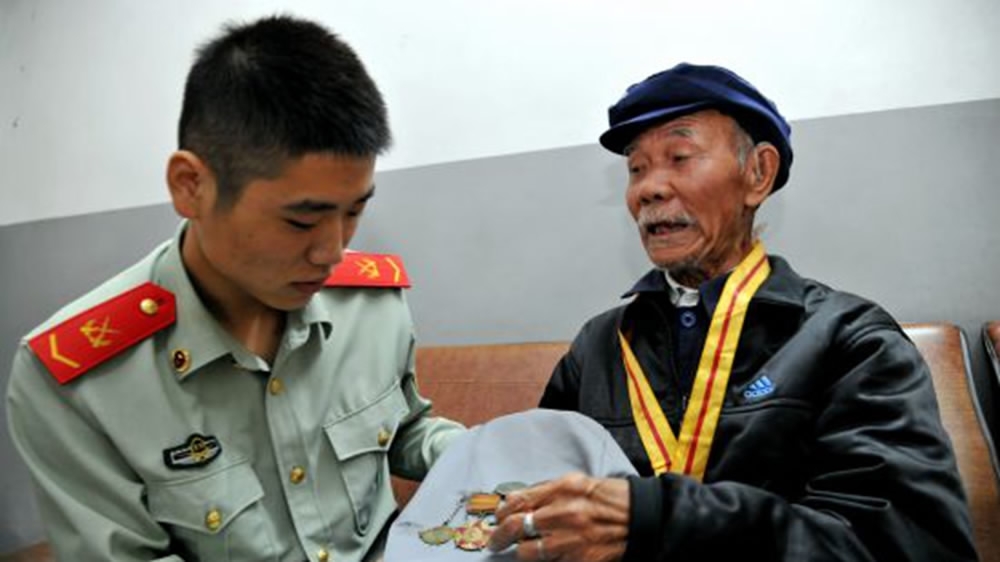 "I'm 97-years-old, and all of my comrades have passed away. I want to tell young people what I have been through, and pass on the tradition of the Communist Party," said Xu.

The Special Operations Forces, the PLA's cream of the crop, were doing everything they could to live up to the expectation of veterans.
During a week-long training camp nicknamed "Hell Week," soldiers went through various tests and marched 200 kilometers, heavy gear in tow.
"We are training soldiers to be ready for combat. Only the best can make it through the 'hell week,'" said Wang Kangkang, a training instructor of the Special Operations Brigade in the 82nd Group Army.

The SOF was established to meet the changing demands of modern warfare.
Lieutenant Zhaxi Muga, took part in the selection of the SOF 12 years ago. Out of 100 elite candidates, only 30 passed the test.
"I was one of them. The reason I was able to stay in the unit is my perseverance and hard work," Zhaxi said.
He is now helping young soldiers learn all the skills they need if China finds itself at war.

Many in Colombia have lived the better part of their lives under the shadow of a grueling civil war.
More than 200-thousand were killed since violence broke out between the government and the rebel group FARC in the 1960s. 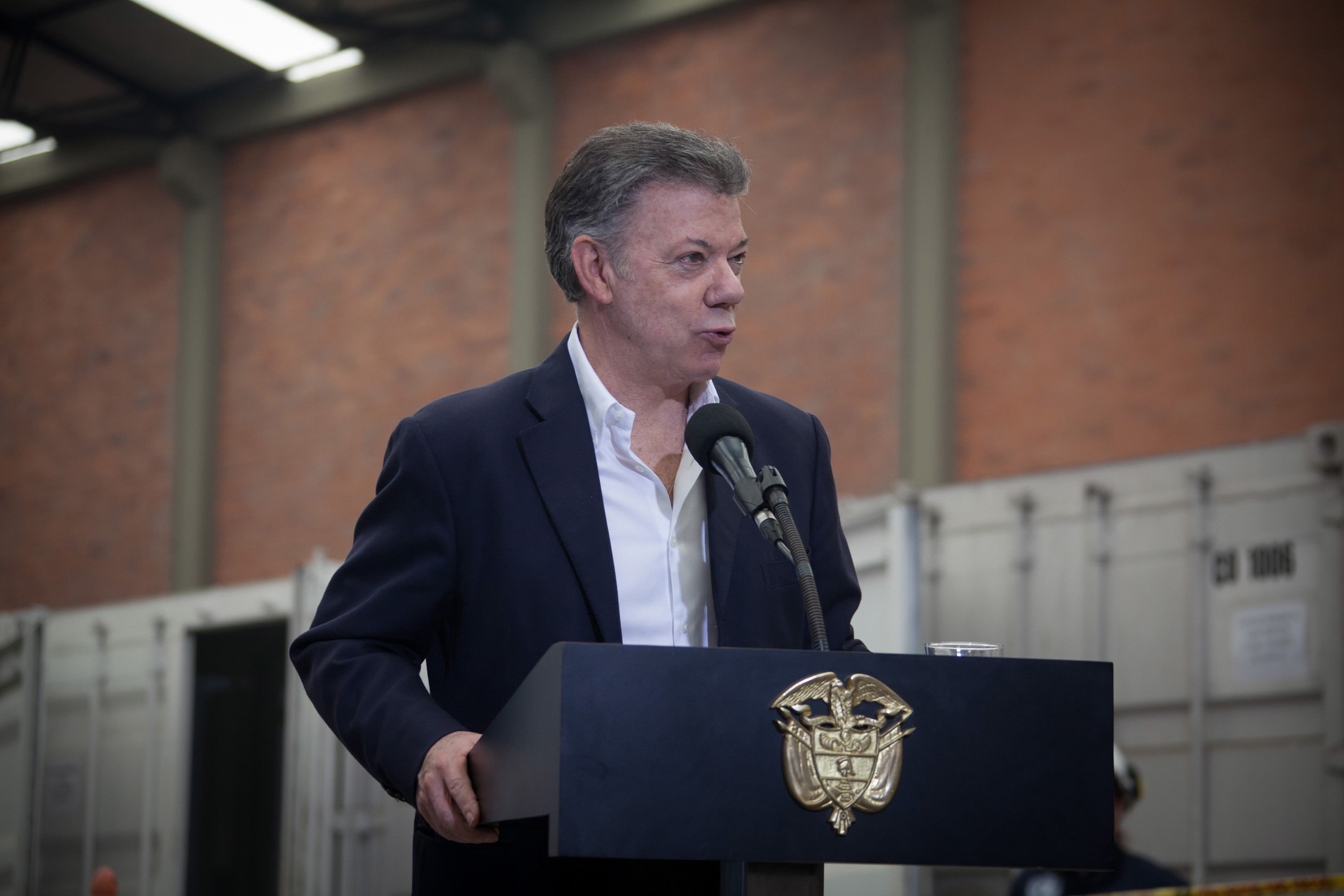 But with the United Nations shipping away the last container of FARC's weapons, President Juan Manuel Santos proudly announced that the half-century conflict was finally over: "Today, effectively, is the last sigh of that conflict. With these weapons leaving in the last container, the conflict really does end."
Santos had every reason to be proud since the peace process took more than three years of tough negotiations in Havana, and months of campaigning to win the support of his people.
In the end, Santos achieved what his predecessors failed to do. And his efforts won him a Nobel peace prize last year.

But Santos would never win the award without the cooperation of his former rival, FARC's leader Rodrigo Londono. 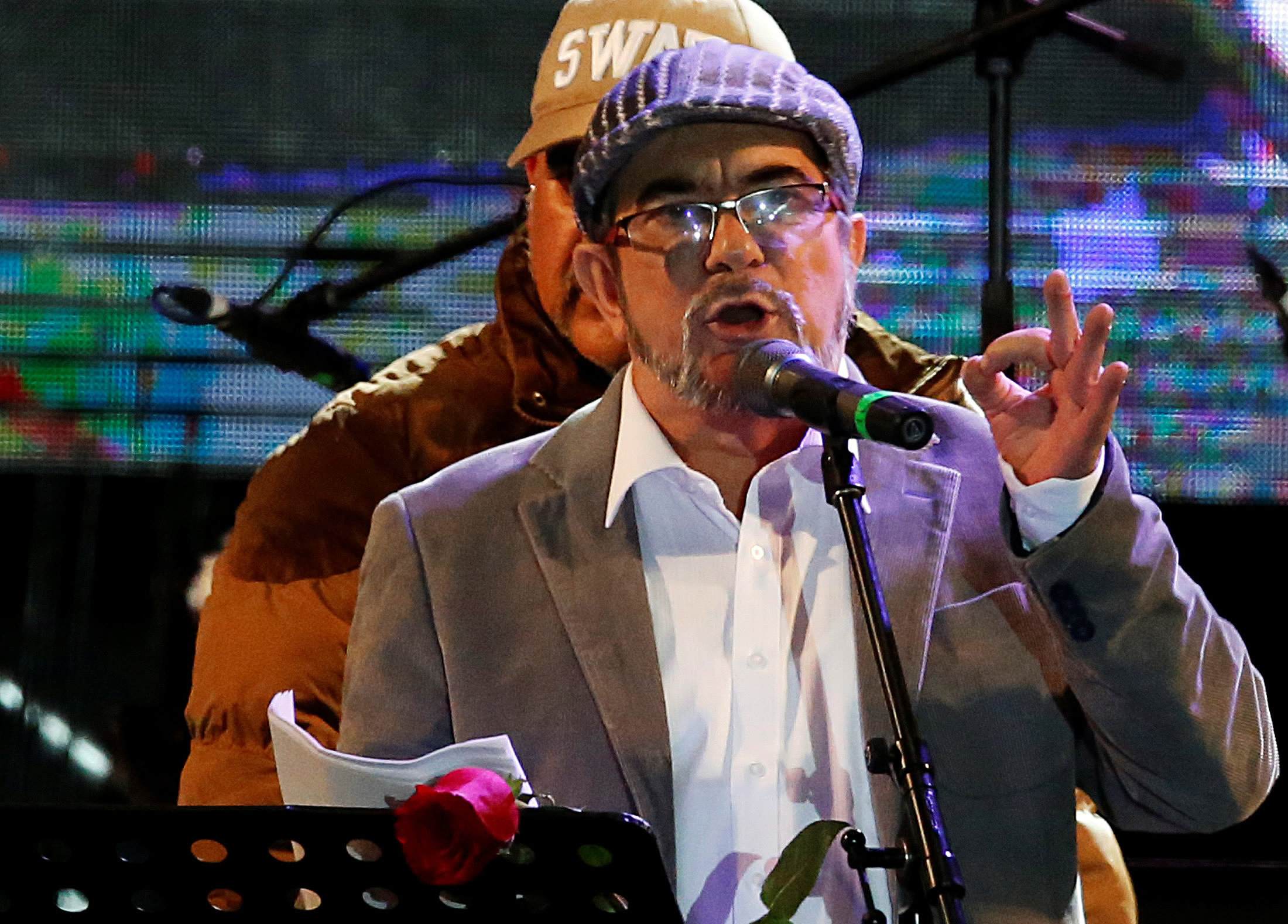 Laying down their arms, Londono and his soldiers find themselves in a new field of battle: Parliament.
"The FARC EP, the glorious armed revolutionary movement that was born on May 27, 1964, from this event on, we will transform into a new, exclusively political group that will carry out its activities by legal means," Londono told a gathering for the establishment of his new party.
He cautioned that embracing their new roles wouldn't be easy, but he's ready for the challenge: "We have in front of us many challenges and many difficulties. Nothing is easy in politics, much less revolutionary activity. The regime and the system are not made for us but we are immersed in them and willing to change them."