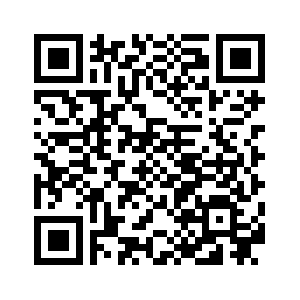 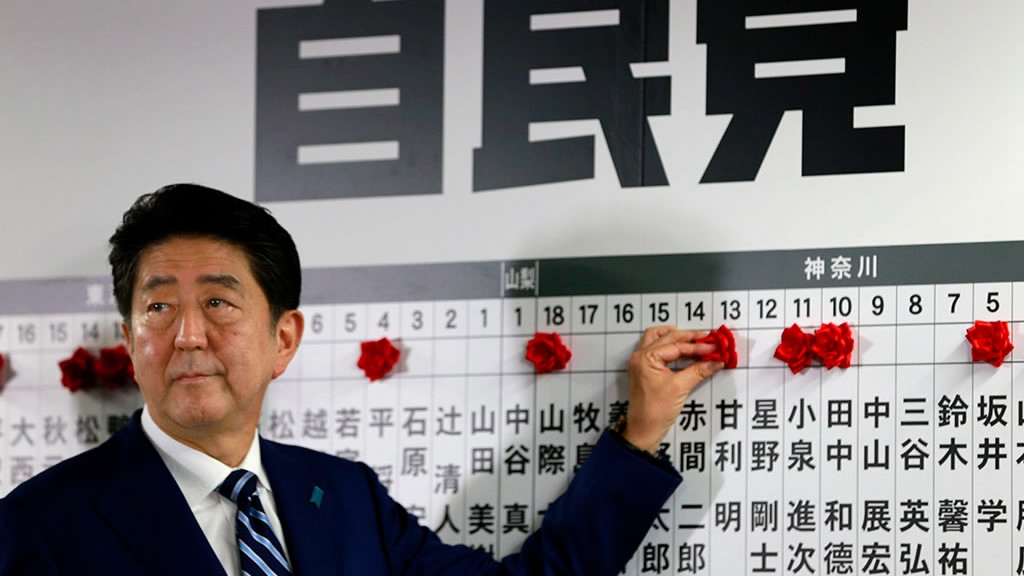 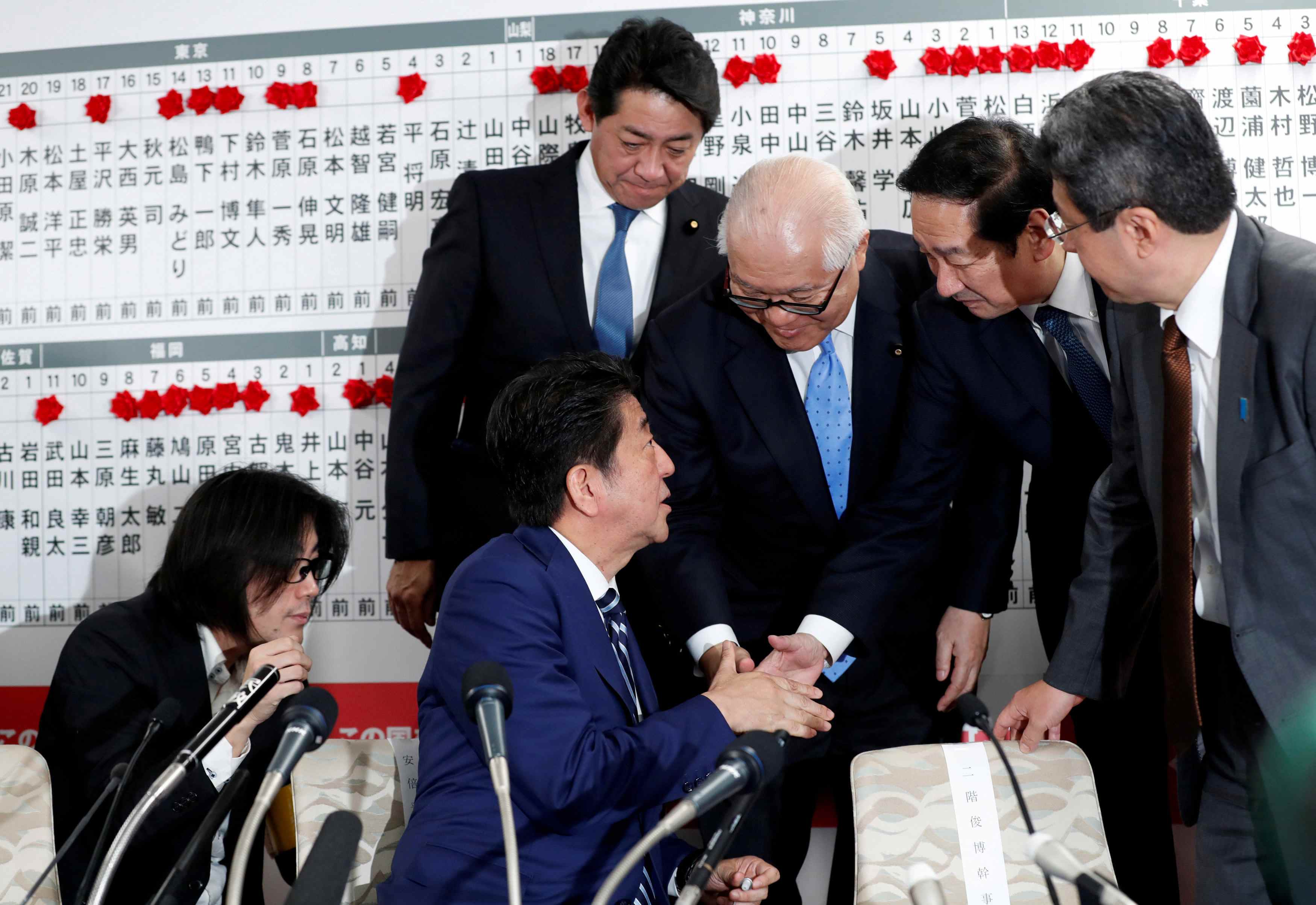 It also means his "Abenomics" growth strategy centered on the hyper-easy monetary policy will likely continue.
Final official results from the election, which coincided with an approaching typhoon, are expected early on Monday.
The US-drafted constitution's Article 9, if taken literally, bans the maintenance of armed forces. But the Japanese government has interpreted it to allow a military exclusively for self-defense.
Backers of Abe's proposal to clarify the military's ambiguous status say it would codify the status quo. Critics fear it would allow an expanded role overseas for the military.
Abe said he would not stick to a target he had floated of making the changes by 2020. "First, I want to deepen debate and have as many people as possible agree," he told a TV broadcaster. "We should put priority on that." 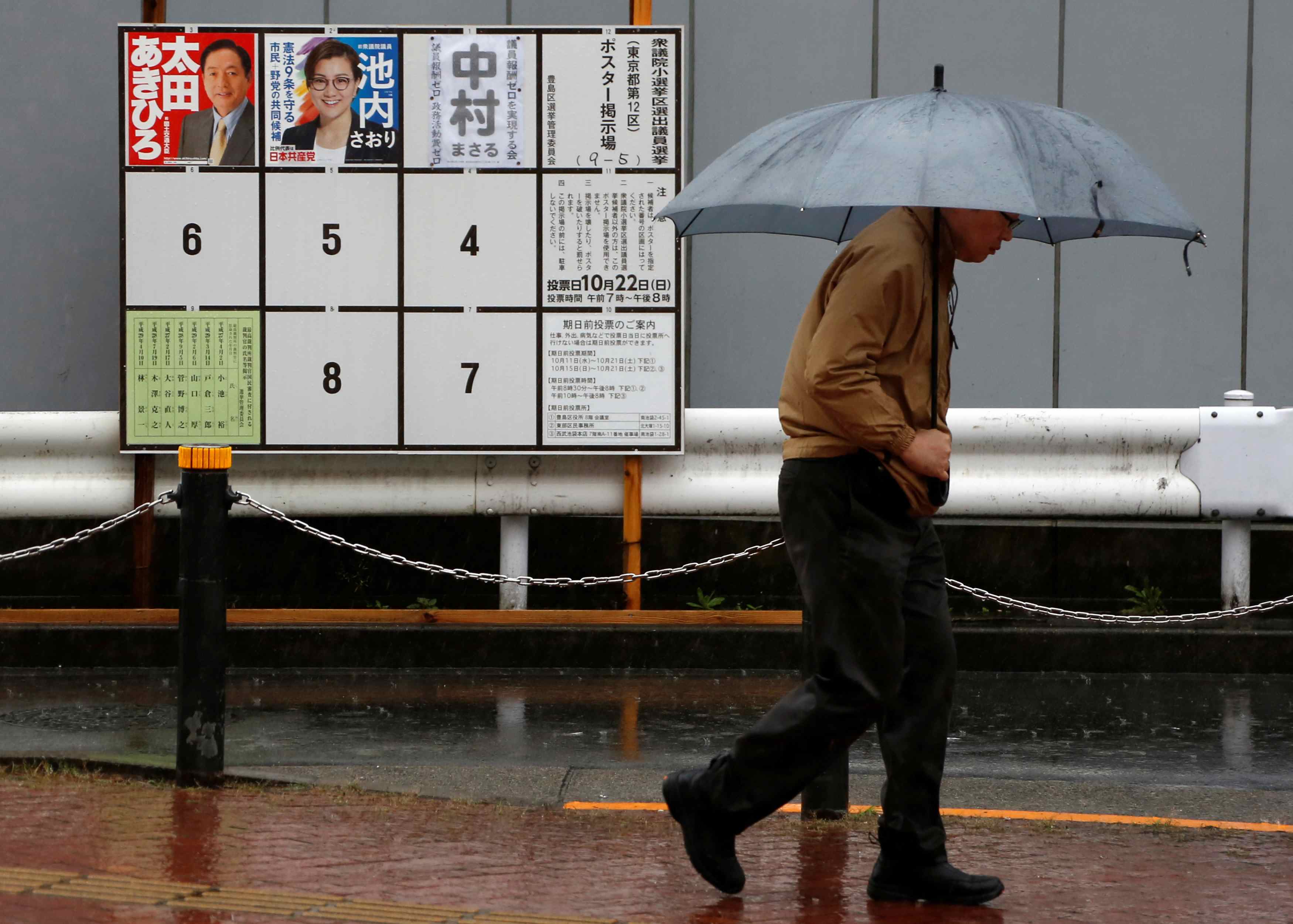 A man walks in the rain past election posters near a polling station as Typhoon Lan approaches Japan's mainland, in Tokyo, October 22, 2017. /Reuters Photo

A man walks in the rain past election posters near a polling station as Typhoon Lan approaches Japan's mainland, in Tokyo, October 22, 2017. /Reuters Photo

The LDP's junior partner, the Komeito, is cautious about changing the constitution, drawn up after Japan's defeat in WWII. Several opposition parties favor changes, but do not necessarily agree on details.
Analysts saw Abe’s move as an attempt to solidify his political standing at a time when the opposition was in disarray and his support ratings had improved somewhat.
Lee Branstetter, a professor of economics and public policy at Carnegie Mellon University told CGTN that calling a snap election was a strategic move by Abe to maintain power and seek a third term in office. 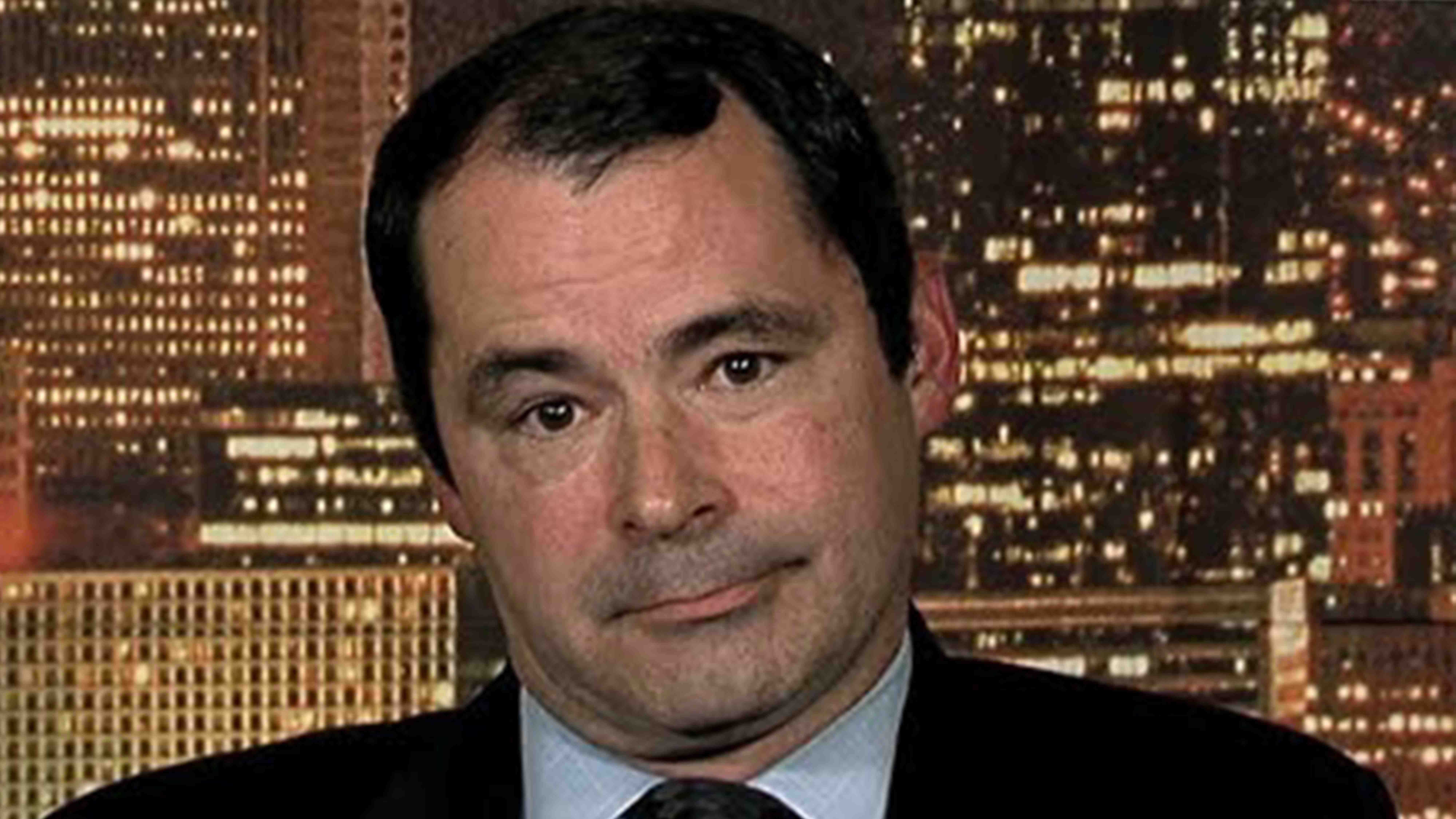 The win by LDP – a two-thirds majority – will not only enable Abe to form the government, but give him the number to revise Japan’s pacifist constitution in place, Branstetter said.
But he pointed out that Abe faces an obvious obstacle in constitution revision that is the Japanese people, as many still remember the war and they want to keep Japan out of conflicts. To revise the constitution, Abe needs not only a majority in the parliament, but a majority in a national referendum, he added.
Any change to Japan’s constitution, which has never been amended, requires approval first by two-thirds of parliament, and then in a public referendum. Polls indicate that the Japanese public remains opposed to amendment.
2105km