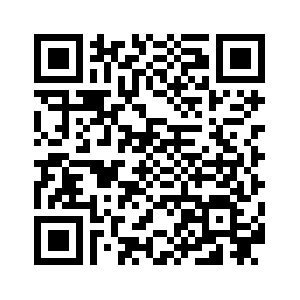 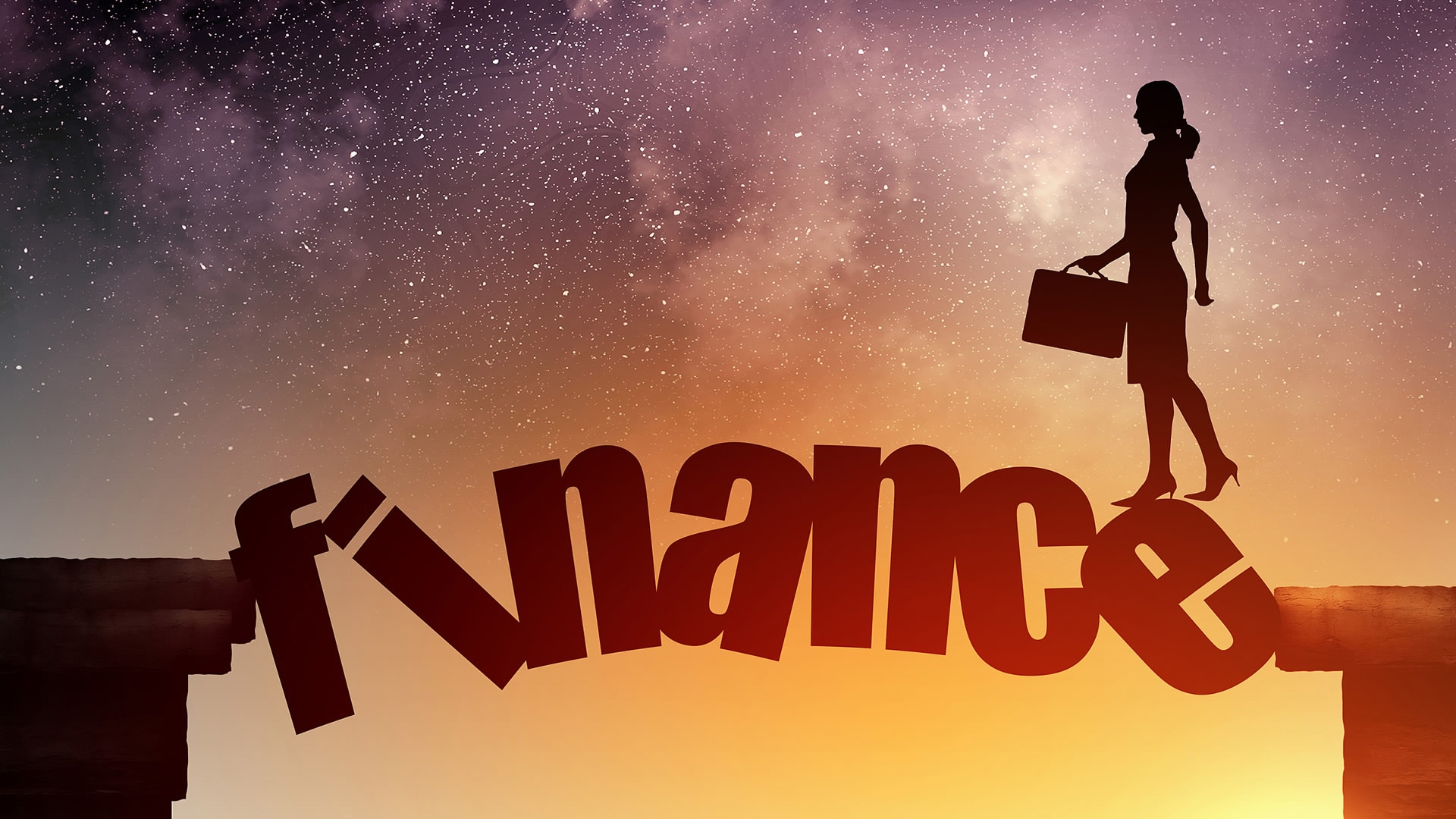 Editor’s note: In our first commentary of the series, two leading experts talk about curbing debt. Addiction to borrowing is always dangerous. For reckless borrowers, the illusion that access to finance will always be cheap is increasingly fragile.

China has woken up to such dangers, with central authorities acting with greater urgency to move away from borrowing and contain various asset bubbles.

The task ahead is daunting: reining in local government borrowing without stepping into austerity, weaning companies off bank loans while limiting the effect on workers, incomes and economic growth. 2018 is set to be another challenging year.

The Central Economic Work Conference – a high-level meeting on economic policy held by top Communist Party officials – convened on December 8 with the reiteration of a “battle” against financial risks in the Chinese economy.
During the next three years, the major fights will be controlling debt at a macro-economic level, bringing the financial services industry back in line with the real economy, and ensuring risk prevention work reaps concrete results.
For China’s central authorities, the so-called major risk to the economy is letting the country’s debt ratio get out of hand, leading to the wider financial system stepping further out of line with real economy.
By the end of 2016, China’s total debt ratio was in the middle range on the global scale, at 247 percent of GDP. That put the country on a par with South Korea and Australia. China’s debt as a portion of GDP was lower than that of the US, Japan and the EU, but above other developing economies like Brazil and India.
China’s government and household debt levels were relatively low in comparison to the global average, at 46 percent and 44.8 percent of GDP respectively.
Of greater concern is China’s corporate debt, with companies’ debt-to-asset ratio hitting 165 percent by the end of 2016, well above the widely recognized safety net of 90 percent.
The more urgent threat comes from the corporate sector, with debt at a level that could act as a powder keg underneath the entire economy. A serious correction in the capital market could light the fuse and plunge China into a much-feared “Minsky Moment” 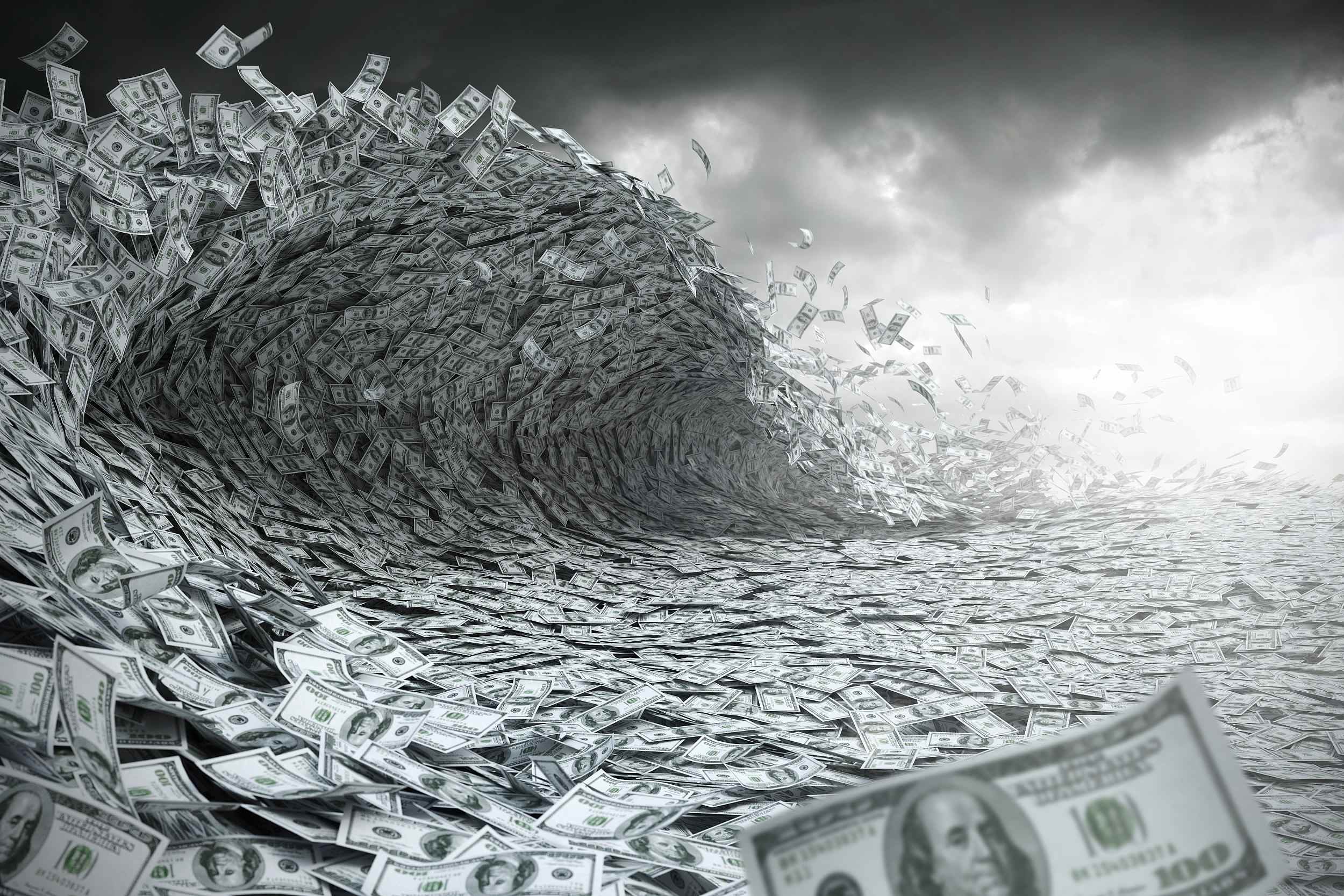 High leveraging is forcing companies to set aside more profits to service debt, hindering wider economic expansion and slowing progress on the national “zombie firm” clean-up campaign.
By October 2017, private enterprise asset liability stood at 52.5 percent, continuing a downward trend. However, state-owned manufacturers’ debt was stuck at 61.0 percent, and showed no signs of abating any time soon.
State-owned enterprises (SOEs) typically struggle to abstain from borrowing compared to private businesses, as they have already amassed significant debt piles and are famously not adaptable to reform and change. However, successfully deleveraging SOEs is crucial, given their large share in the wider Chinese economy.
Notwithstanding the challenges that lie ahead, progress is being made in the right direction. The debt ratio of Chinese manufacturers has been sliced by 0.8 percentage points since the third quarter of 2017, which, together with the recent government effort in controlling off-balance-sheet financing, can be regarded as a minor success. 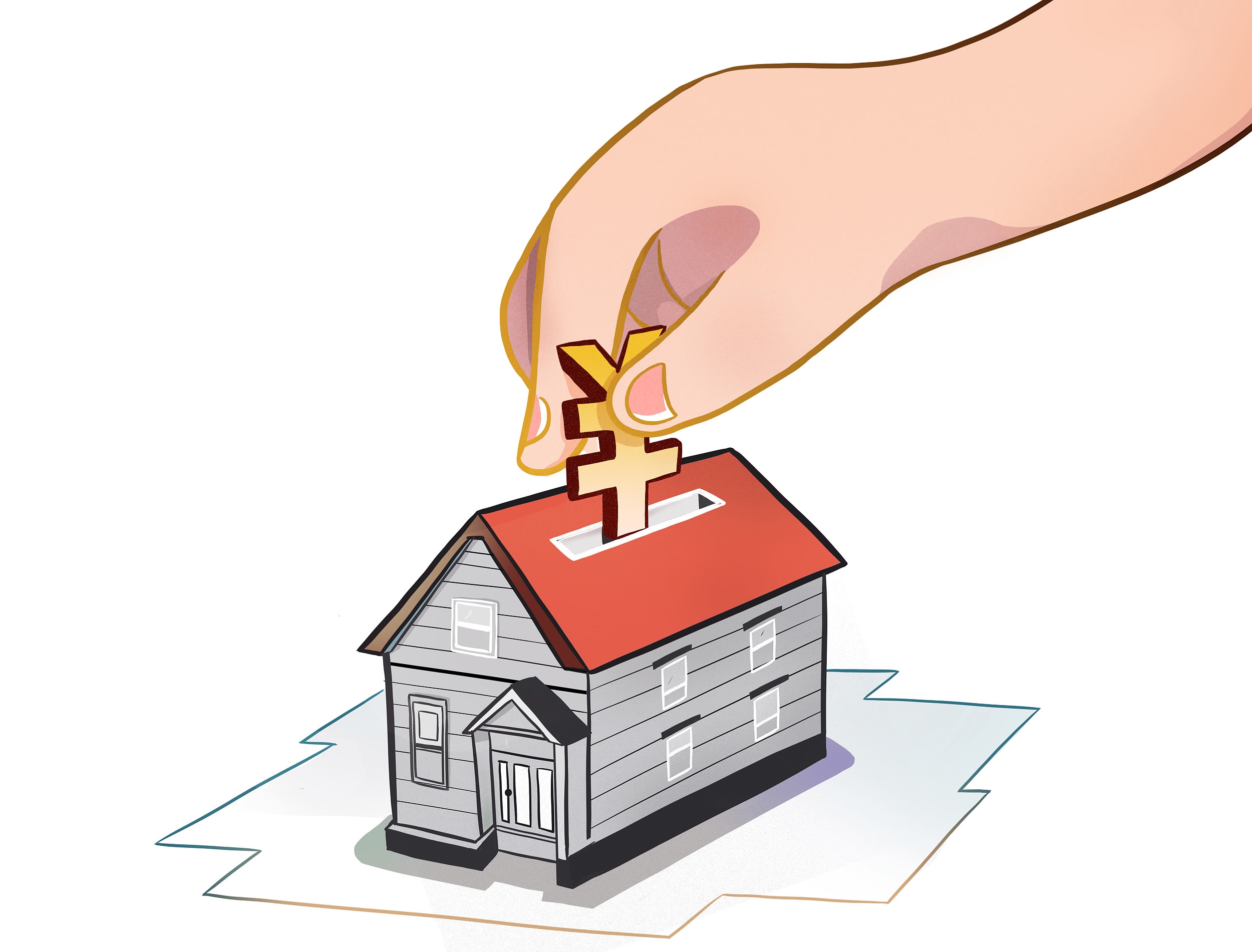 Behind rapidly increasing household debt lies China’s overheated housing market. The rapid growth in mortgage borrowing weakens the capacity of individuals to bear the brunt of any future financial slowdown, while also slowing down the country’s urbanization rate.
If the property market continues to inflate, financing for the real estate sector will be in danger of spinning further away from the real economy, dimming the perspective of robust and healthy growth.
The central government has stepped up measures to contain the property bubble since last October, with the housing inventory effectively slimmed down since then. However, potential for the bubble to burst still lingers in the background, with market expansion continuing to outpace growth in household income.
In terms of value, China’s housing market is around 6.3 times larger than it was 12 years ago. However, household disposable income (HDI) has only grown by 3.5 times in that same period. In the meantime, average housing prices have nearly doubled in the past decade, and more than tripled since 2002.
The average Chinese property cost 7,500 yuan (around 1,140 US dollars) per square meter in 2016. However, the average annual HDI was only 23,821 yuan (3,622 US dollars), according to the National Bureau of Statistics. 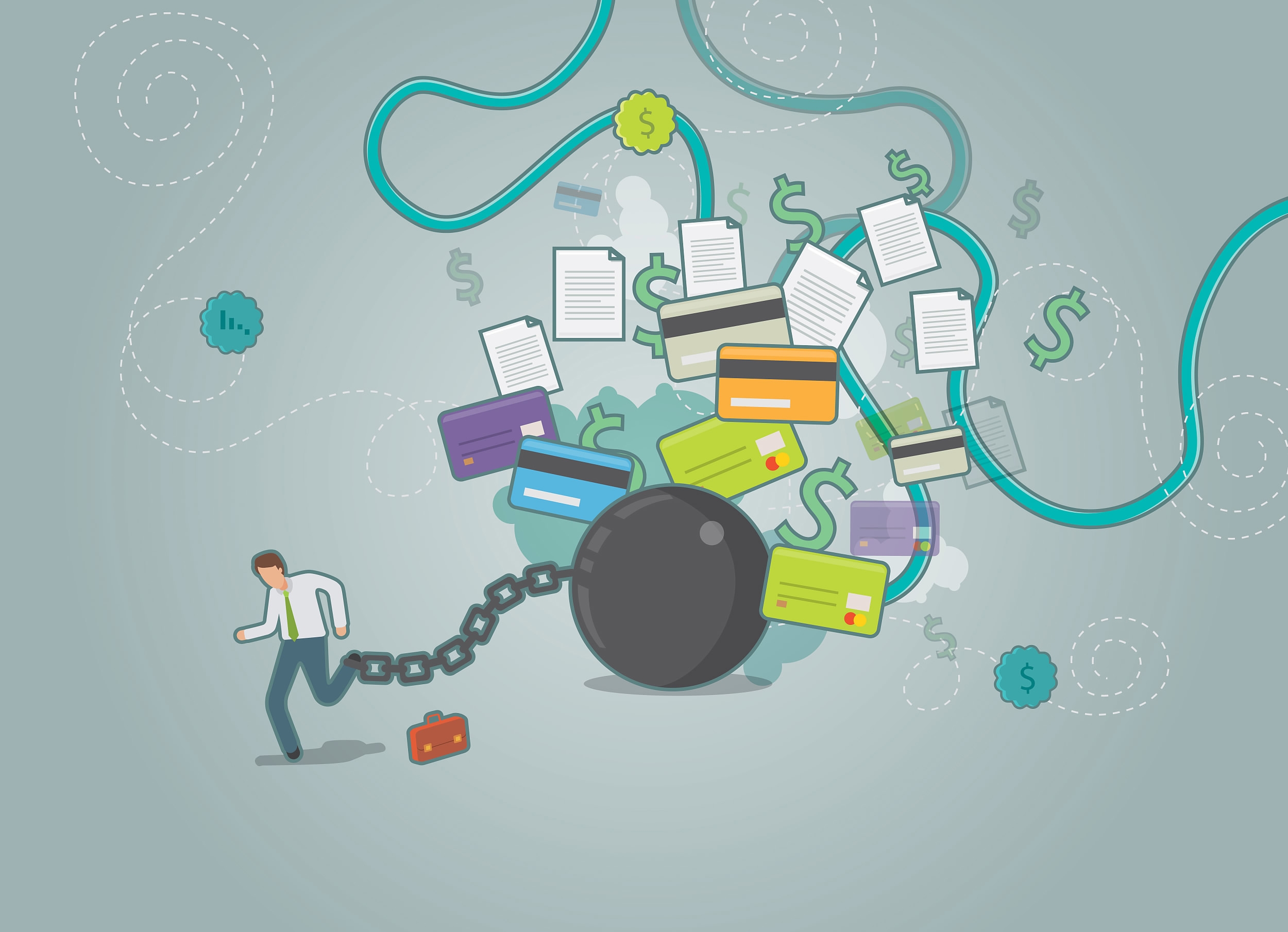 Meanwhile, local government debt and poor management of government-backed financing vehicles are potential snowballs that could gather steam and pose ever-increasing risks.
The size of implicit government liabilities, referring to borrowing that doesn’t appear on the balance sheets of local authorities, has grown larger due to diversified, intricate and ill-supervised funding channels.
This hampers the process for auditing and volume control, while also adding to institutional risks. Regional debt could lead to larger solvency issues, with social stability at stake if local authorities fail to clear their debts. 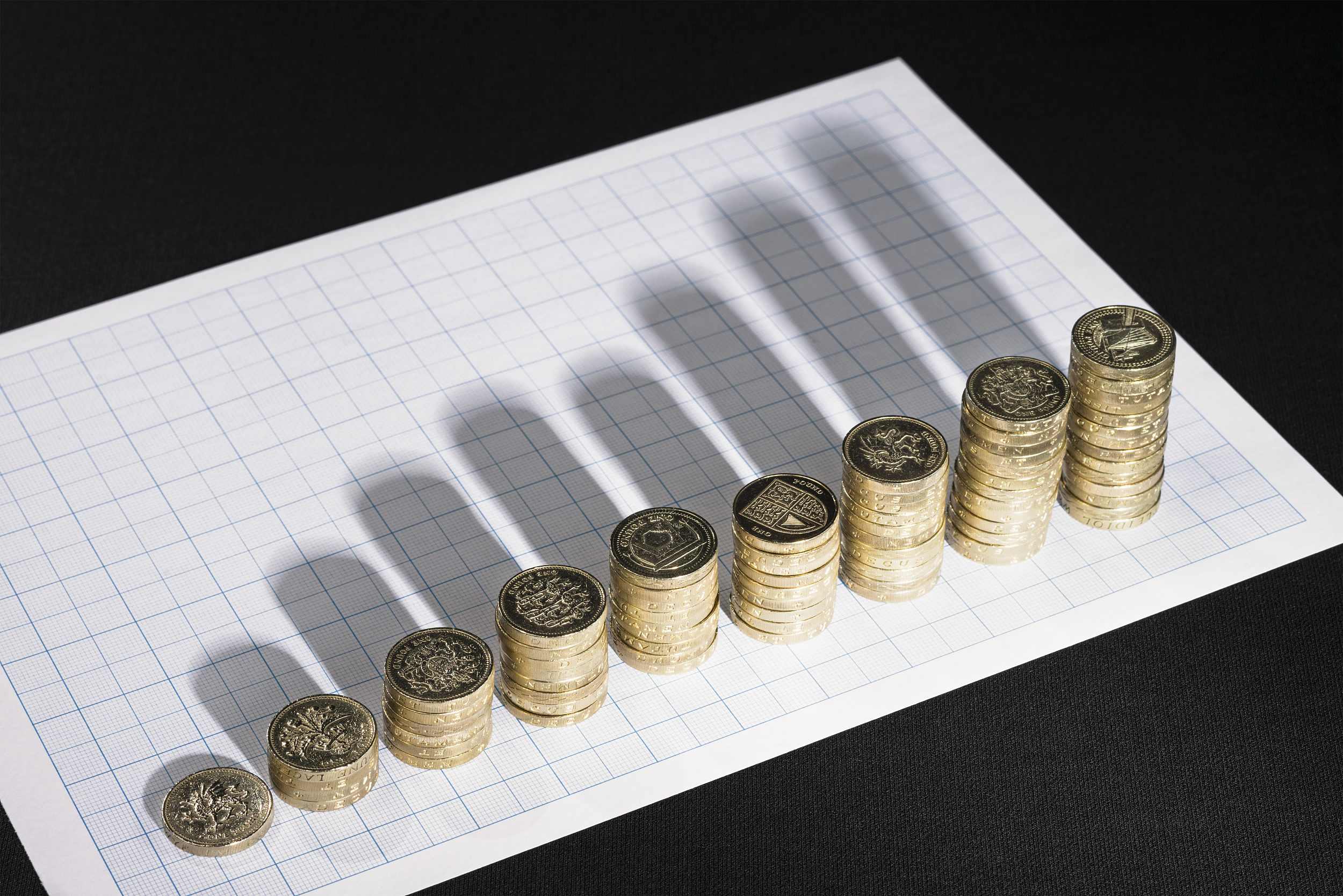 One more area crying out for urgent deleveraging is the booming shadow banking system.
As the name suggests, shadow banking can be an elusive hotbed for hidden, contagious risks like the subprime mortgage crisis that shook Wall Street in 2007.
Since the breakout of the global financial crisis, shadow banking has exploded in China. Off-sheet financing for banks in 2008 stood at less than one trillion yuan (152 billion US dollars) in 2008, barely approaching one percent of that year’s M2 monetary supply. By 2016, Chinese banks held almost 30 trillion yuan (456.1 billion US dollars) in off-sheet financing, a fifth of total monetary supply.
In terms of expansion, those eight years saw off-sheet financing outstrip growth in on-sheet lending by 20 percentage points. If other sectors of shadow banking are taken into account, that pace of growth would look even faster. 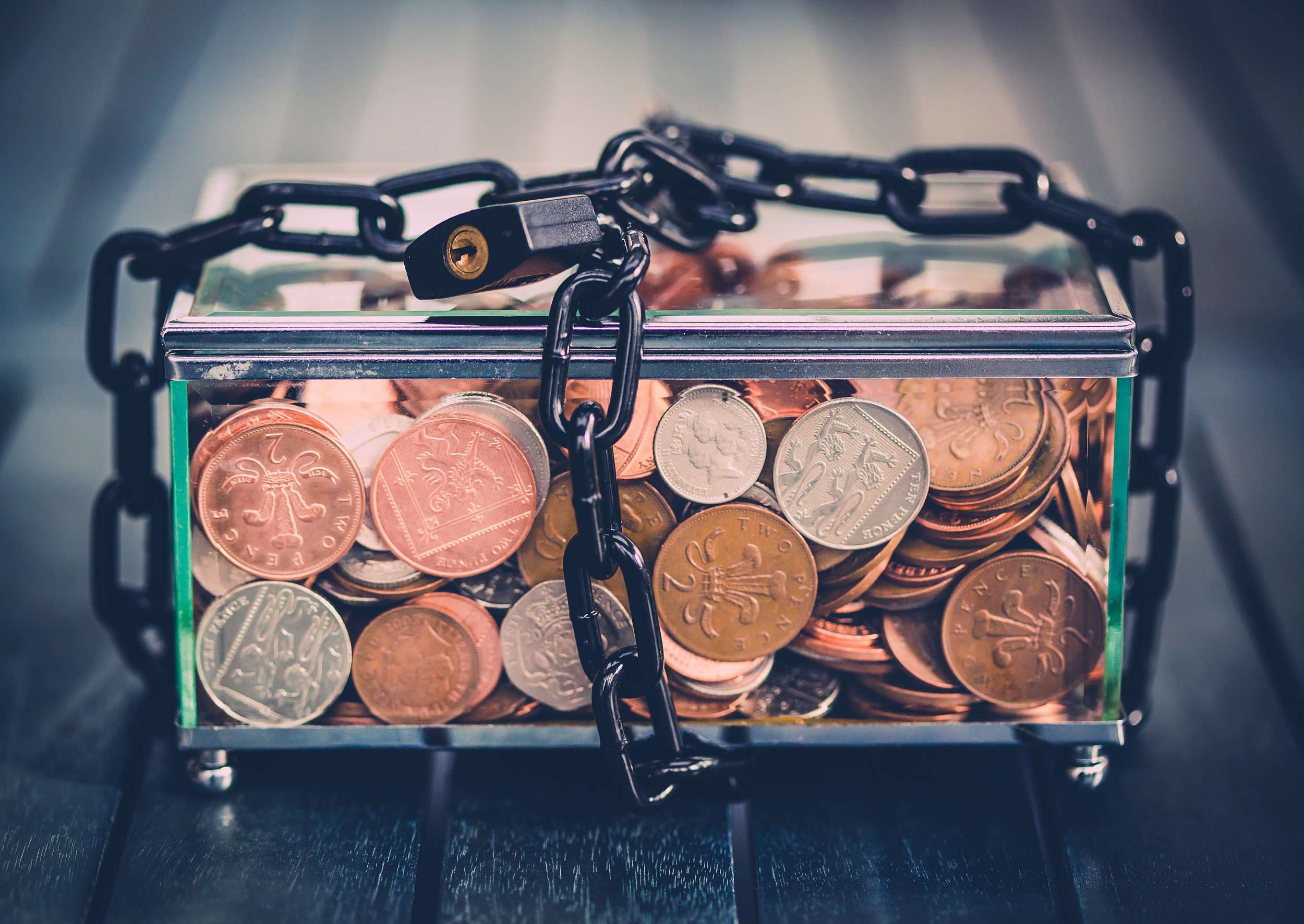 Rooting out potential risks requires accurate long-term policies and vigorous implementation. Supervision has to be tightened where it’s been relaxed; risk-aversion upgraded where it’s outdated; bubbles contained where they are boiling over, and deleveraging continued wherever borrowing has gone through the roof.
Among the package of policies aimed at deleveraging the economy, greater emphasis is expected to be put on cutting the risky debt pile of large SoEs and local governments. While the urge to carry on borrowing remains tempting for both, weaning these sectors off cheap financing cannot be achieved without applying more caution to overriding monetary policies.
Efforts to regulate the asset management sector will also continue by looking to defuse risks that don’t appear on the audited balance sheets of state-owned financers. These “invisible risks” could skew calculations of the size and scale of China’s debt, misleading policymakers into creating more bubbles.
As China wades into uncharted waters on course to restructuring its economy, it needs a stable financial environment. Risk-management is a delicate dance that carries risks of its own, and margins for policy error should always be kept, even when potential economic problems can be identified with confidence.
Additionally, deleveraging doesn’t mean an end to the concept of debt altogether. The manufacturing and financial industries all benefit from leveraging instruments if properly designed.
An active and rule-abiding financial market is key to economic development as a whole. Therefore, to call the overhaul of China’s financial system a “war” that China cannot afford to lose is no exaggeration. Although no war can be won without paying a price, that cost can be kept to a minimum with the right strategy in place.

About the authors: Doctor Xiong Yuan, senior fellow with the Pangoal Institution, one of the most influential public policy think tanks in China; Jiang Chao, assistant fellow with the International Monetary Institute of Renmin University of China.