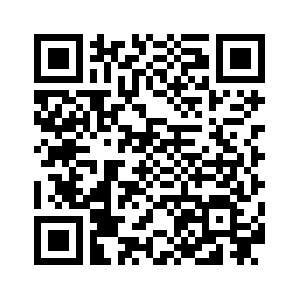 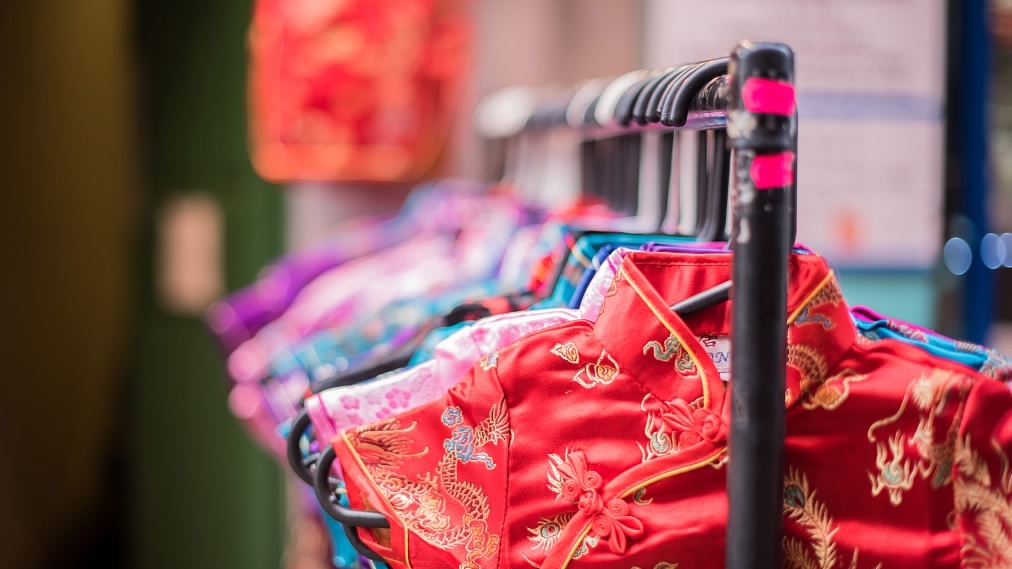 The revitalization of traditional culture in China has brought the cheongsam, or qipao, back to prominence once again.
However, while people of all ages have begun taking every opportunity to wear this symbol of traditional Chinese culture during different occasions, few know the history behind the form fitting dress.
To help fill in the background of the qipao, Xu Dong, the founder of qipao brand Ling Xifang, has published a book, "Chi-pao," explaining the spirit and history of the qipao, while also providing tips for how to choose the right one for different occasions. 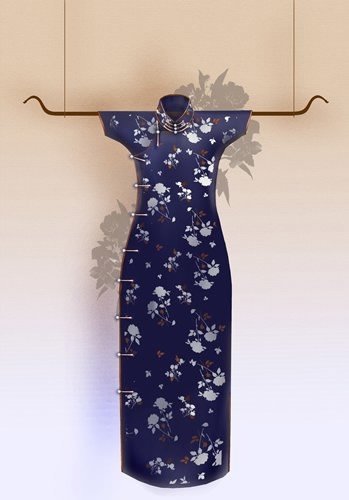 "In my opinion, there is a right way to wear the qipao elegantly," Xu told the Global Times.
"This means that the design of a qipao has to meet the standards of Chinese tradition. For example, some qipao have been made into high slit dresses, which are too revealing and run counter to the essential nature of the qipao," said Xu.

The origin of the qipao is somewhat controversial. The common belief is that the dress is based on the traditional clothing of the Manchu ethnic group.
However, experts point out that the qipao didn't actually appear until the early 20th century, when designers were looking to start a new fashion trend that combined both Chinese and Western styles. 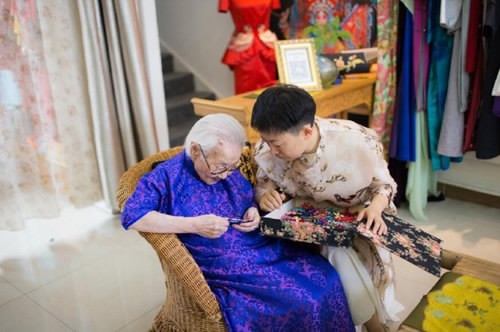 When asked to define the quintessential "qipao spirit," Xu was quick to respond, "Dignity, elegance and nobility are the three words that define the spirit of the qipao. It expresses the demure beauty of Chinese ladies."
Although the qipao is proving increasingly popular, Xu said she feels that only a few people who wear them actually have a firm grasp on the intricacies involved in wearing the many different types of qipao.
"The qipao is a very general type of clothing. It is suitable for almost any occasion, but there are still choices that have to be made," Xu said.
"Qipao has many different types and materials, just like how you wear different types of clothes when you take part in sports, go to work or attend a ceremony, you cannot use a single qipao for every situation. That's just not proper."
Another part of the qipao spirit according to Xu stems from its close connections with the way it has been depicted in the past. 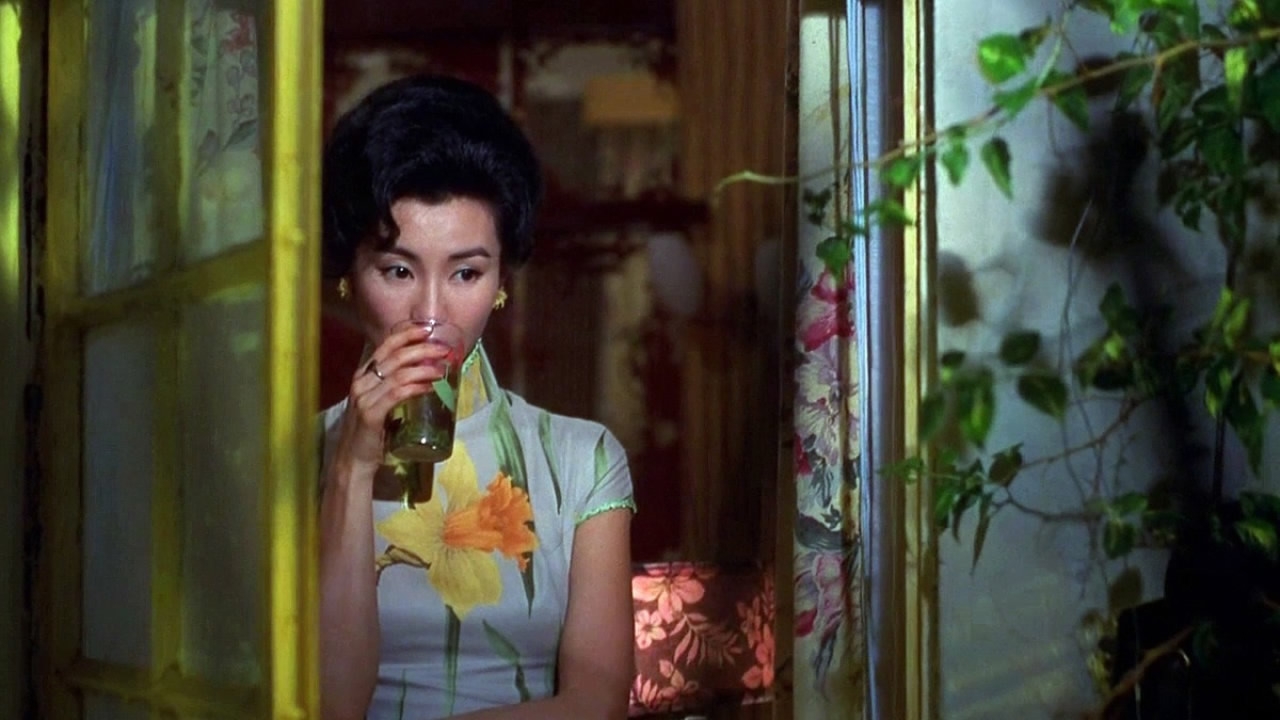 Stage photo from movie "In the Mood for Love." /Baidu Photo

Stage photo from movie "In the Mood for Love." /Baidu Photo

Celebrities such as Eileen Chang (1920-1995), one of the most significant writers in modern Chinese literature, dressed her characters in qipao many times in her works. When reading her works, readers are invited to enjoy a sort of qipao fashion show.
In this way, Chang shared her love for the qipao with all her readers, which ended up strengthening this type of clothing's association with literary refinement.
Qipao's image was also deeply influenced by movies. One of the most classic films in which qipao featured prominently is the 2000 film "In the Mood for Love." Throughout the movie, Maggie Cheung wears more than 30 different qipao. Her portrayal of the exceedingly fascinating and charming character of Su Li-zhen left a lasting impression on audiences. 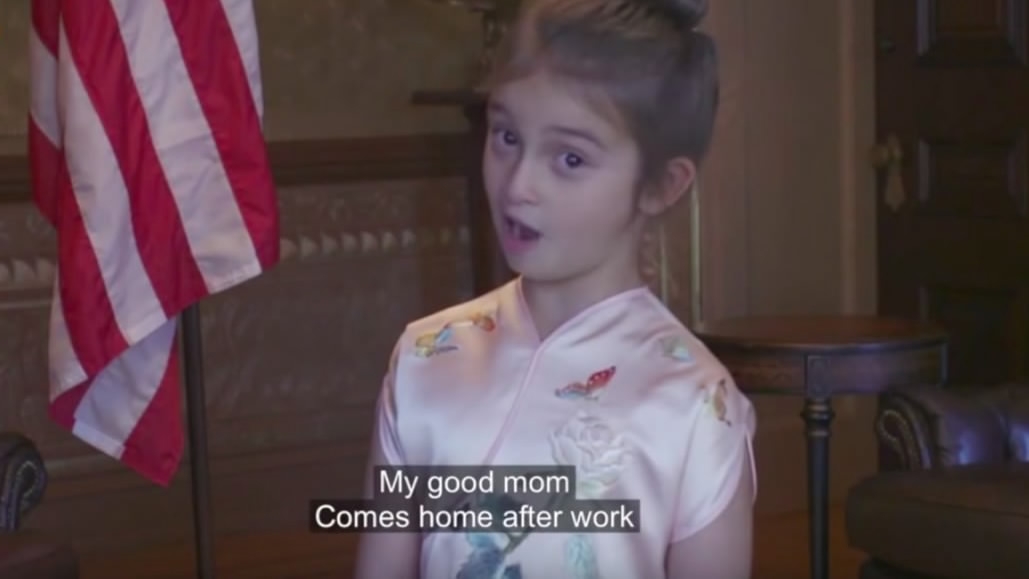 After a video showing US President Donald Trump's granddaughter Arabella Kushner singing a Chinese song dressed in a beautiful qipao dress went viral online, qipao once again became a hot topic of discussion, especially among overseas netizens.
Receiving more than 574,900 views, Kushner brought the beauty of Chinese language and the culture surrounding this particular type of clothing to the whole world.
"The qipao is a unique type of clothing," Xu said, explaining why she feels the qipao is such a hit. "It goes with the temperament of Asian women, but it can also find a place around the world by absorbing the many different elements of various cultures. We are encouraged to design for it with an open mind."
Source(s): Global Times