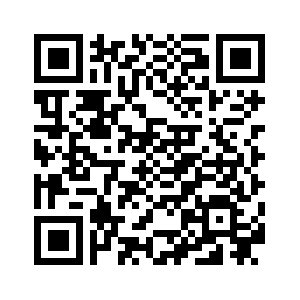 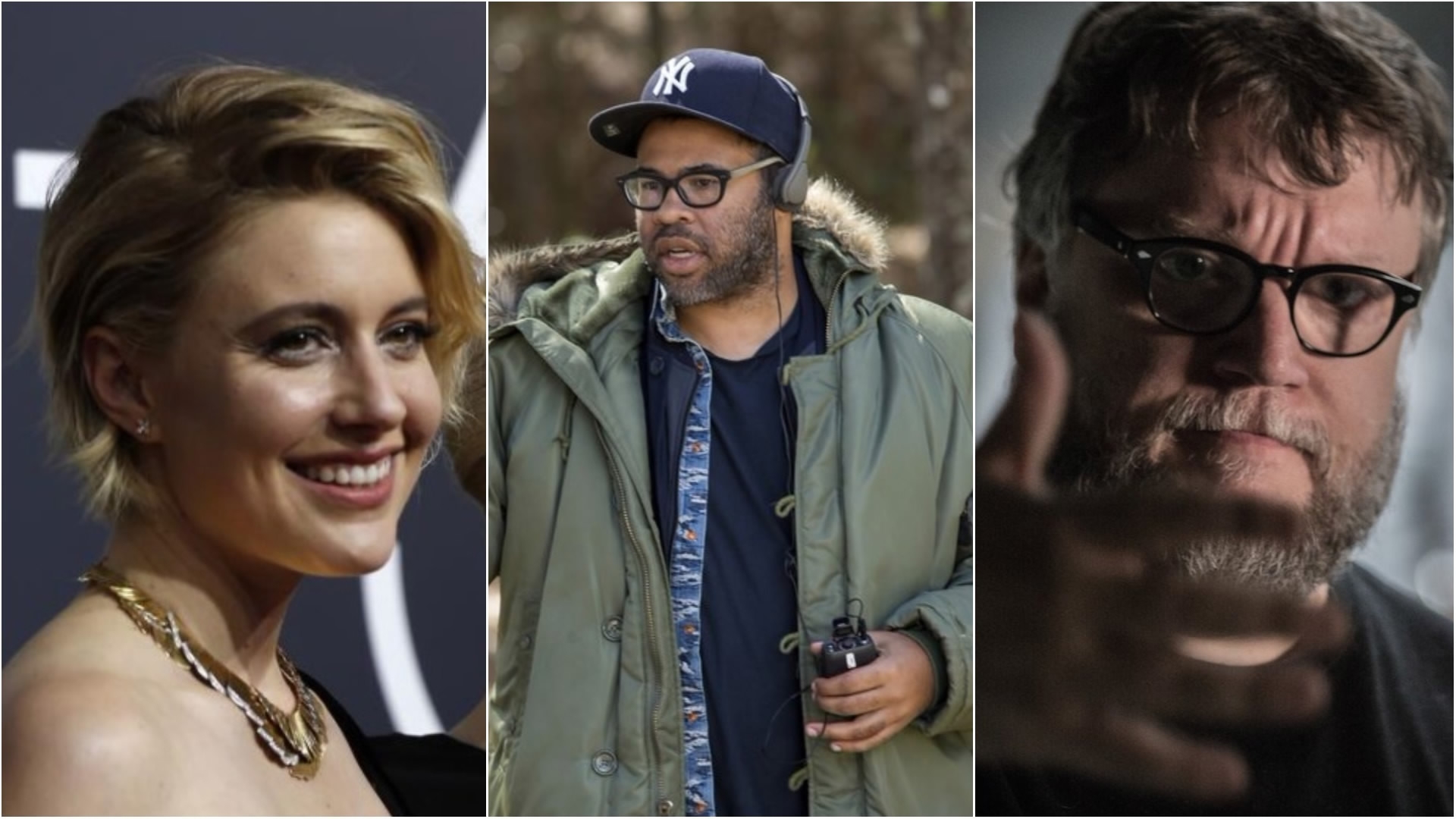 Hollywood directors nominated a woman and two people of color for their 2018 movie awards on Thursday in a line-up that favored newcomers over veterans like Steven Spielberg.
“Lady Bird” director Greta Gerwig was among four first-time nominees announced by the Directors Guild of America (DGA), one of the most influential groups in Hollywood because many of its members also are voters in the Academy of Motion Picture Arts and Sciences, which chooses the Oscars. 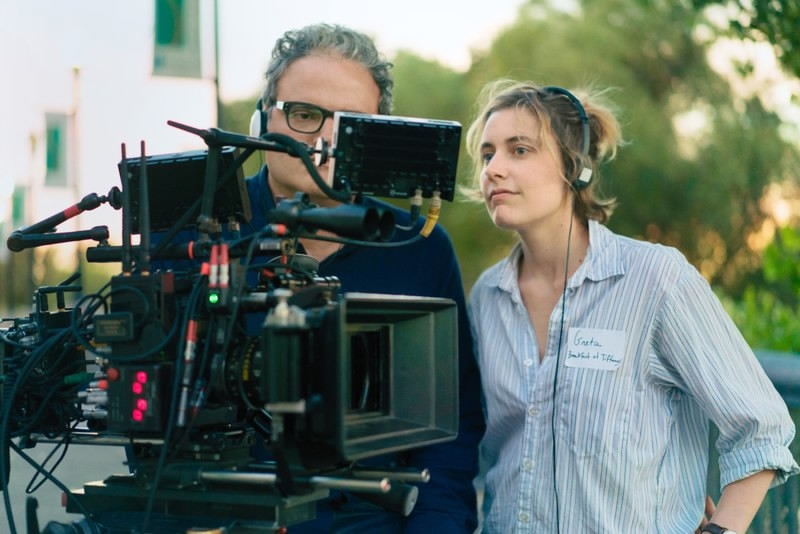 This image released by A24 Films shows director Greta Gerwig on the set of “Lady Bird.” /A24 via AP

This image released by A24 Films shows director Greta Gerwig on the set of “Lady Bird.” /A24 via AP

Only one woman – Kathryn Bigelow – has ever won a best director Oscar despite efforts by women to make inroads into behind the camera positions in Hollywood in recent years. Several Latino men and Taiwan’s Ang Lee have won the award.
Guillermo del Toro, who won the Golden Globe for directing Sunday, also scored his first DGA nomination for the romantic fantasy “The Shape of Water,” as did Martin McDonagh for his revenge tale “Three Billboards Outside Ebbing, Missouri” and Jordan Peele for his horror sensation “Get Out.” Christopher Nolan got his fourth for “Dunkirk.” Nolan was previously nominated for “Inception,” ″The Dark Knight” and “Memento.” 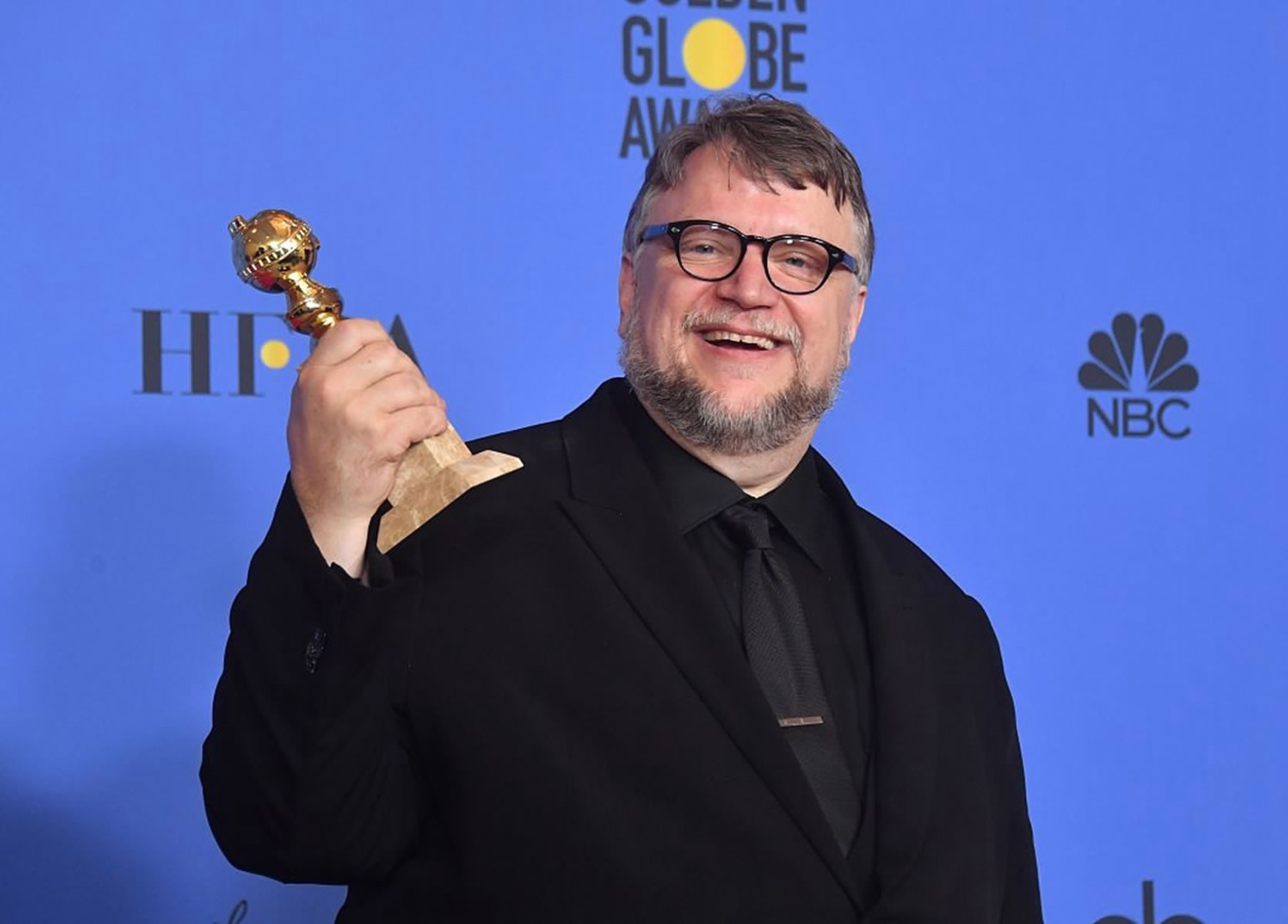 Spielberg, whose press freedom movie “The Post” attracted strong Oscar buzz last month, “Wonder Woman” director Patty Jenkins, and Italian Luca Guadagnino, whose gay romance “Call Me by Your Name” is high on critics’ list, were all passed over by the DGA.
Winners will be revealed at an untelevised Feb. 3 ceremony and dinner in Beverly Hills hosted by Judd Apatow.
With nearly 17,000 members, including television and commercial directors, the guild often selects a more populist lineup when compared with the selections of the nearly 400 members of the directors’ branch of the film academy.
Although Oscar and DGA nominations rarely match up exactly, guild choices can be a formidable predictor of the Oscar winner.
Source(s): AP ,Reuters