35 killed in 'terror attack' on nightclub in Istanbul 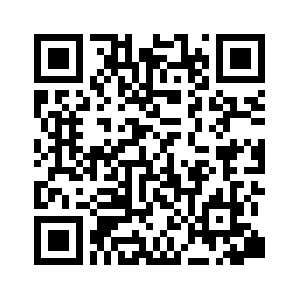 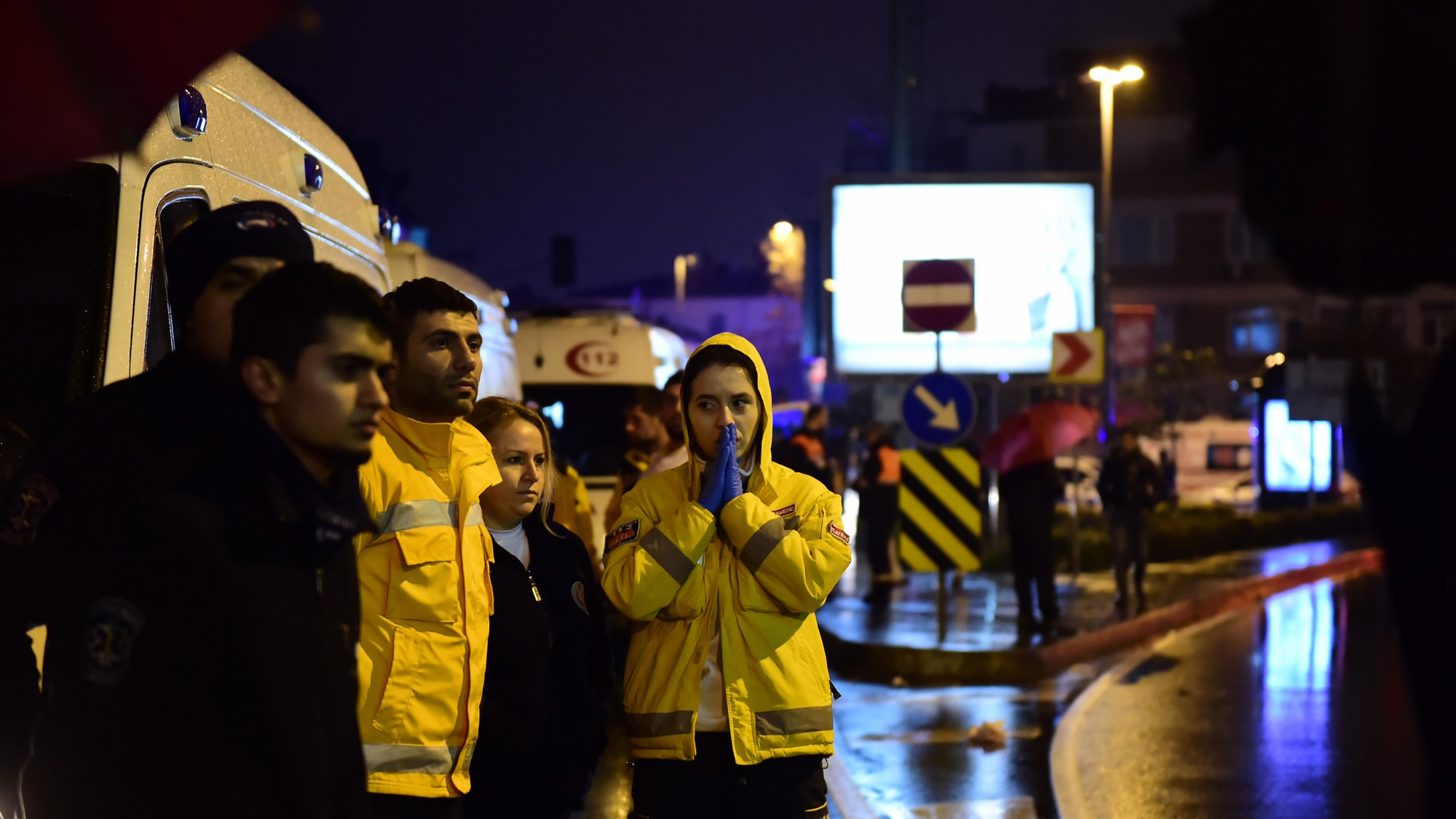 At least 35 people were killed, and 40 others injured when a gunman opened fire inside a nightclub in Istanbul shortly after midnight on Sunday, the city’s governor Vasip Sahin has said, branding the assault as a “terror attack.”
The attack took place at the upscale Reina nightclub in the Ortaköy neighborhood by the Bosphorus as revelers enjoyed the first moments of the new year, bidding adieu to a turbulent 2016 that had brought Turkey a string of violent and deadly attacks and numerous security threats. "A terrorist with a long-range weapon (…) brutally and savagely carried out this incident by firing bullets on innocent people who were there solely to celebrate the New Year and have fun," Sahin told reporters.
One police officer and a civilian at the door of the nightclub were killed by the attacker before he stormed in and began to shoot, the governor noted.
Between 700 and 800 club goers were reported to have been present at the moment of the attack.
The suspect, who has not been identified, is still at large. He is reportedly dressed up as Santa Claus; however it has not been confirmed by the authorities.
No group has claimed responsibility for the attack.
Initial media reports had said that two attackers were behind the carnage. Turkish special force police officers and ambulances are seen at the site  of the Istanbul nightclub attack, January 1, 2017./ CFP Photo

Turkish special force police officers and ambulances are seen at the site  of the Istanbul nightclub attack, January 1, 2017./ CFP Photo

As many as 60 ambulances have reportedly rushed to the scene. Police cordoned off the area about two miles away from the nightspot, and armored vehicles have encircled the location of the attack.
EU High Representative Federica Mogherini condemned the attack, tweeting: “2017 starts with an attack in #Istanbul. Our thoughts are with victims and their loved ones. We continue to work to prevent these tragedies.”
Turkish President Recep Tayyip Erdogan has yet to comment.
Istanbul has been on high alert with security measures beefed up for the New Year’s Eve celebrations.
25,000 police officers have been on duty in the city, local newspaper Hürriyet reported, while the Anadolu news agency said that many were under cover, camouflaged as Santa Claus or street vendors.
Istanbul has been the target of a series of bloody attacks, the latest being on December 10 when twin bombings struck outside a football stadium killing 44 people, and injuring 166 others.