ISIL: What to do with Europe’s returning jihadists?
By Sim Sim Wissgott 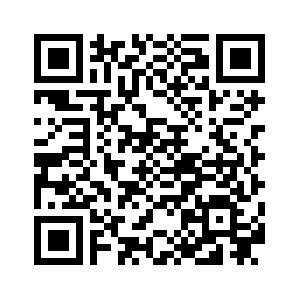 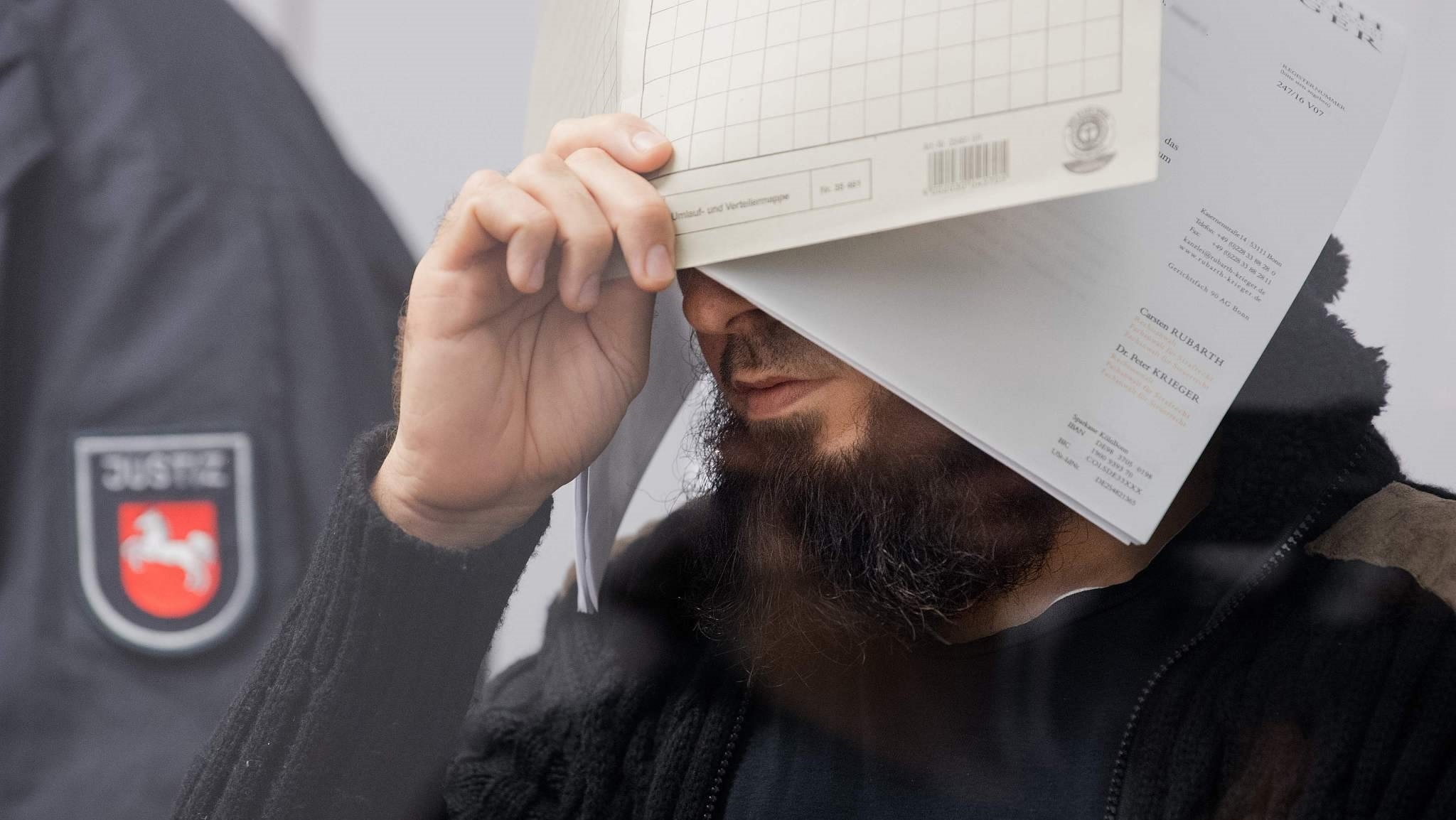 Six Dutch nationals are appealing their jail sentences after they were found guilty of trying to recruit fighters for ISIL. In France, a debate is ongoing about what to do if French nationals are tried for atrocities in Syria and Iraq.
Last week, a German woman was sentenced by an Iraqi court to death by hanging for belonging to ISIL – possibly the first European woman to be executed for this crime.
With ISIL defeated in Iraq and having lost much of its territory in Syria, the question is now what to do with the hundreds of European nationals who joined the group at the height of its power. How much of a security risk do they pose if they return home? At the same time, can countries justify not retrieving their own citizens?
How many joined up with ISIL?
The Soufan Center, a US think tank, estimated that the number of foreign fighters from Western Europe who had joined up with ISIL was about 5,710 in a report last October. This included 1,910 from France, 915 from Germany, about 850 from the UK, some 480 from Belgium, and about 300 each from Austria, the Netherlands and Sweden. 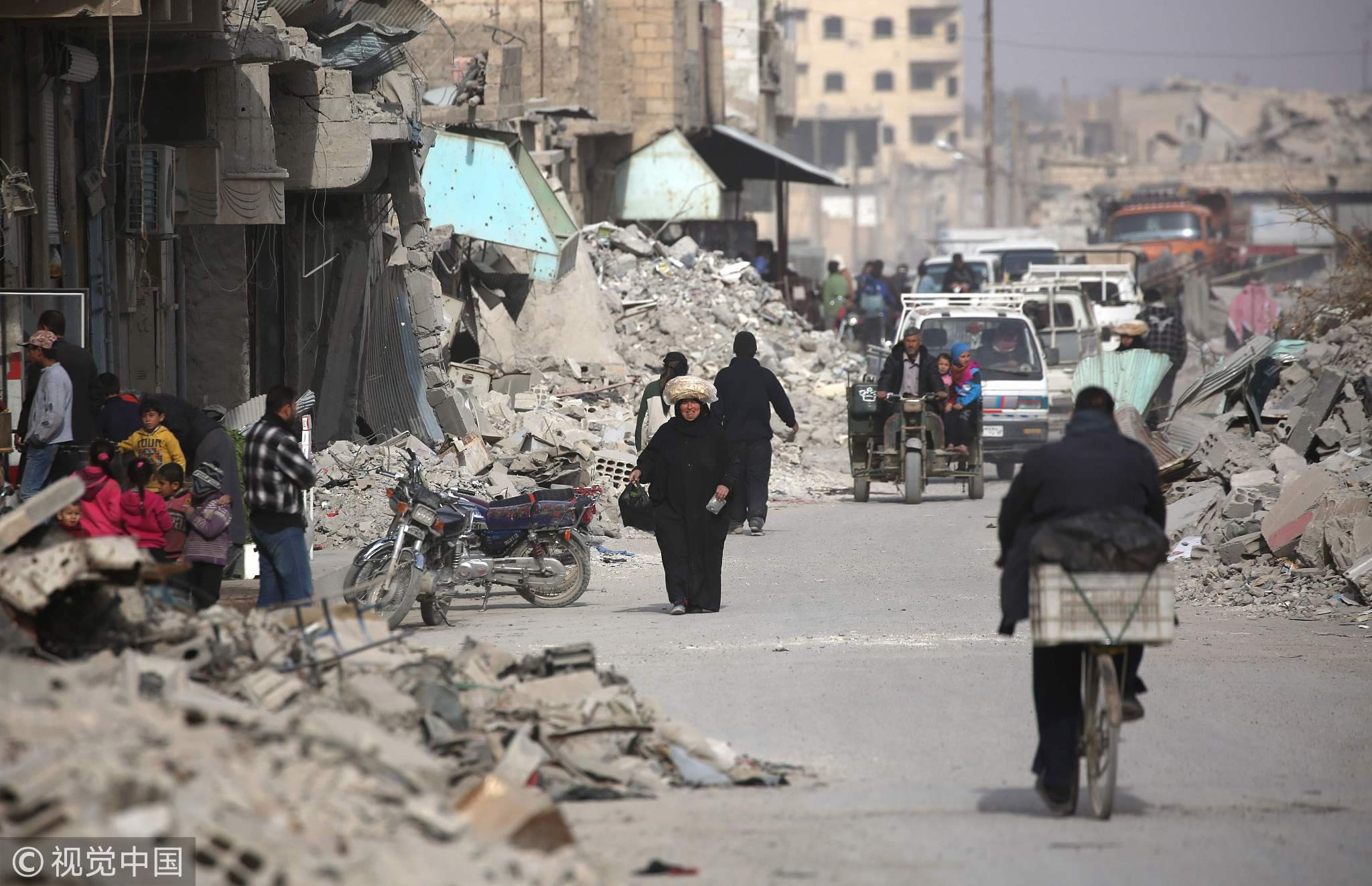 Syrians walk amidst the debris of destroyed buildings in the northern Syrian city of Raqa, on January 11, 2018 after a huge military operation defeated ISIL jihadists. /VCG Photo

Syrians walk amidst the debris of destroyed buildings in the northern Syrian city of Raqa, on January 11, 2018 after a huge military operation defeated ISIL jihadists. /VCG Photo

Dozens were stopped trying to make their way to the Middle East. Of those who made it, over 2,550 were still on the ground, while about 1,540 had returned.
Why join ISIL?
Religious and political ideology, a sense that they did not fit in to society as well as a desire for adventure and ISIL’s propaganda and recruitment methods using social media proved an effective cocktail to draw in people who had otherwise no links to the conflicts in Syria and Iraq.
Some of the most notorious cases included teenagers from the UK, Germany or Austria, who ran away to join ISIL after they had been radicalised online, without telling their families. Many of these young girls were later married off to ISIL fighters.
The threat
Hundreds of foreign fighters have already returned home, but hundreds remain in Syria and Iraq. 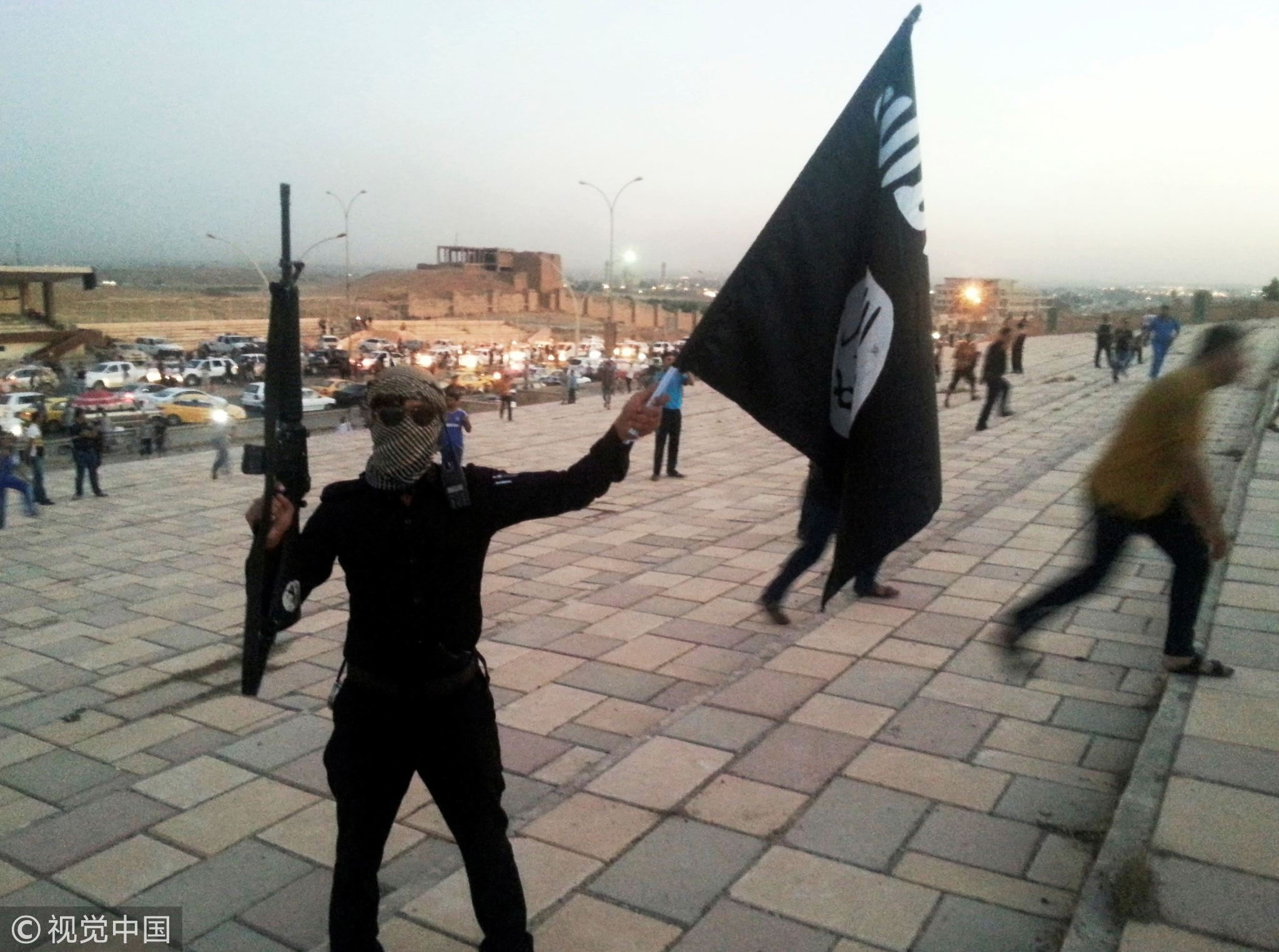 The dilemma of many governments now is whether to bring them home if they face prosecution abroad, or whether to keep them away to protect citizens back home.
Most analysts agree that foreign fighters inevitably pose a threat if they return.
“As returnees trained in terrorist tactics and furnished with new connections, these fighters can create terror networks to commit attacks at home,” the US National Bureau of Economic Research said in a 2016 report on why foreign fighters joined up with ISIL.
It cited the example of Abdelhamid Abaaoud, the alleged mastermind behind the 2015 Paris attacks, who was believed to have spent time in Syria before planning the attacks.
“All returnees, whatever their reason for going home, will continue to pose some degree of risk,” the Soufan Center also said in its report last year. 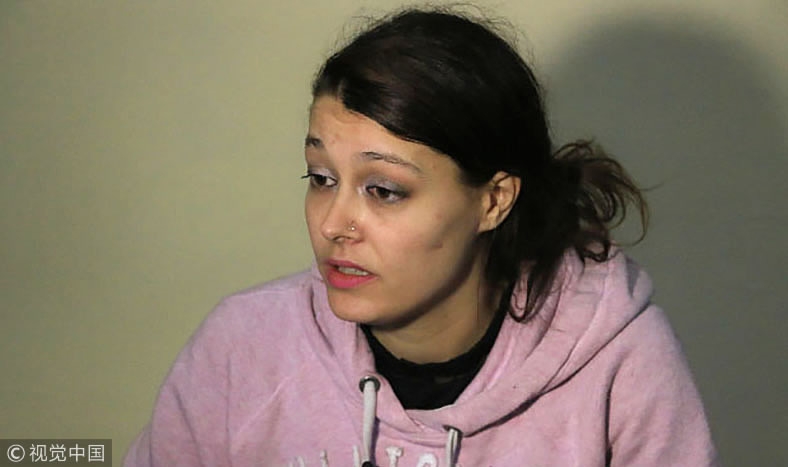 Complicating matters further is the fact that alongside ISIL fighters stood dozens of foreign women and children whose role within ISIL is still not clear.
What can countries do?
Germany’s reaction to the Iraqi court’s death sentence has been muted but France is in the middle of a debate over what to do with some of its nationals currently being held in Syria.
On Sunday, Justice Minister Nicole Belloubet assured reporters that “of course, if there was a question of the death penalty, the French state will intervene," adding that France would negotiate “on a case-by-case basis."
Earlier this month, however, Belloubet said France “will take care of every person who returns to French soil. But we won’t necessarily go get them.”
French jihadists’ wives detained by Kurdish forces in Syria along with their children are currently suing the government for refusing to repatriate them to stand trial in France. 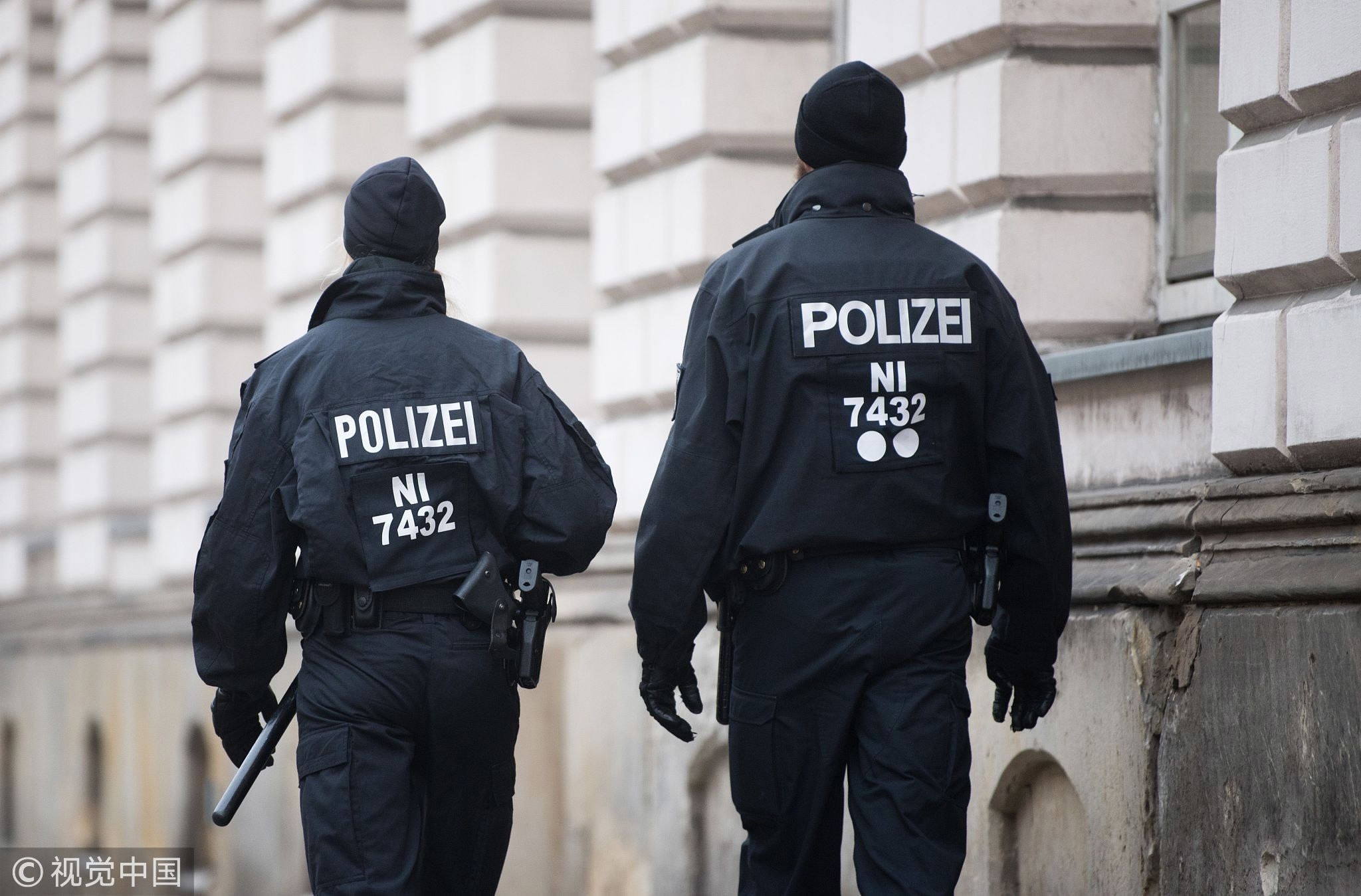 Policemen patrol in front of the court in Celle, Germany, during the trial of notorious Iraqi hate preacher Abu Walaa, described as ISIL's de facto leader in Germany, on November 7, 2017. /VCG Photo

Policemen patrol in front of the court in Celle, Germany, during the trial of notorious Iraqi hate preacher Abu Walaa, described as ISIL's de facto leader in Germany, on November 7, 2017. /VCG Photo

For those already back in their home country, measures have differed from one place to the next.
Courts in the UK, Norway and the Netherlands have jailed their own nationals for joining ISIL.
Austria for a time discussed whether to revoke the citizenship of returning fighters.
In an example of how far European countries will go to limit ISIL’s influence back home, a Dutch court in 2015 sentenced six Dutch citizens to jail for helping to set up a network to recruit young men and woman to join ISIL. Observers said the sentence tested the limits of freedom of expression and religious freedom.
The six were due in court on Tuesday to appeal their verdicts.