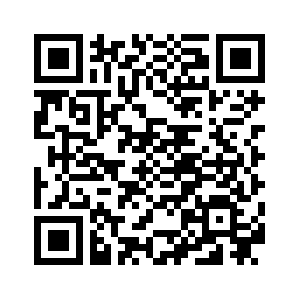 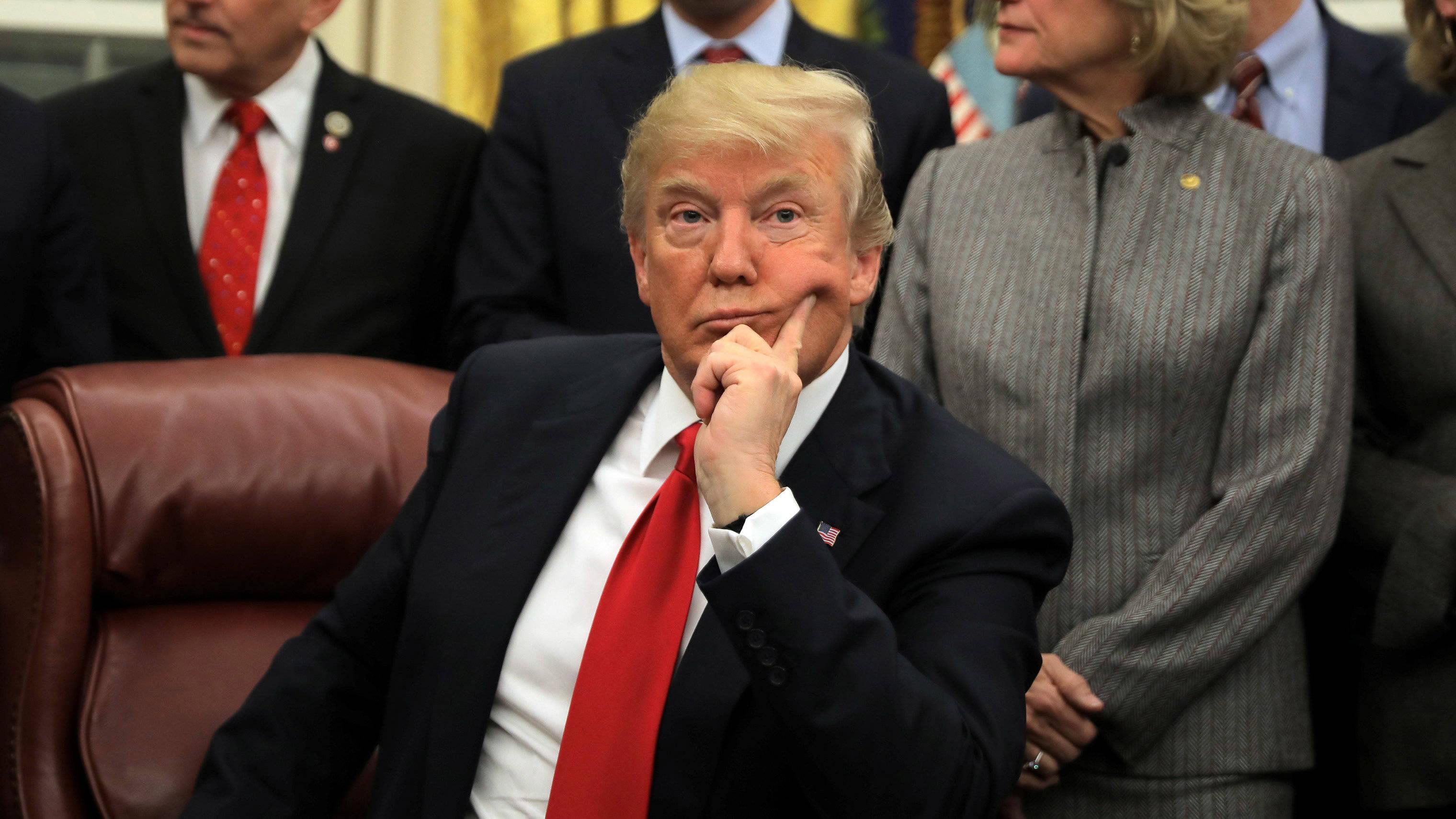 ‍US President Donald Trump said on Thursday he “probably” has a very good relationship with the Democratic People's Republic of Korea's (DPRK) leader Kim Jong Un, a change in tone for Trump after exchanging insults with Kim over Pyongyang’s nuclear and missile programs.
Trump has derided Kim as a “maniac” and referred to him as “little rocket man.”
Kim has responded by calling the US president a “mentally deranged US dotard.”
"I probably have a very good relationship with Kim Jong Un," Trump said in an interview with The Wall Street Journal. "I have relationships with people. I think you people are surprised." 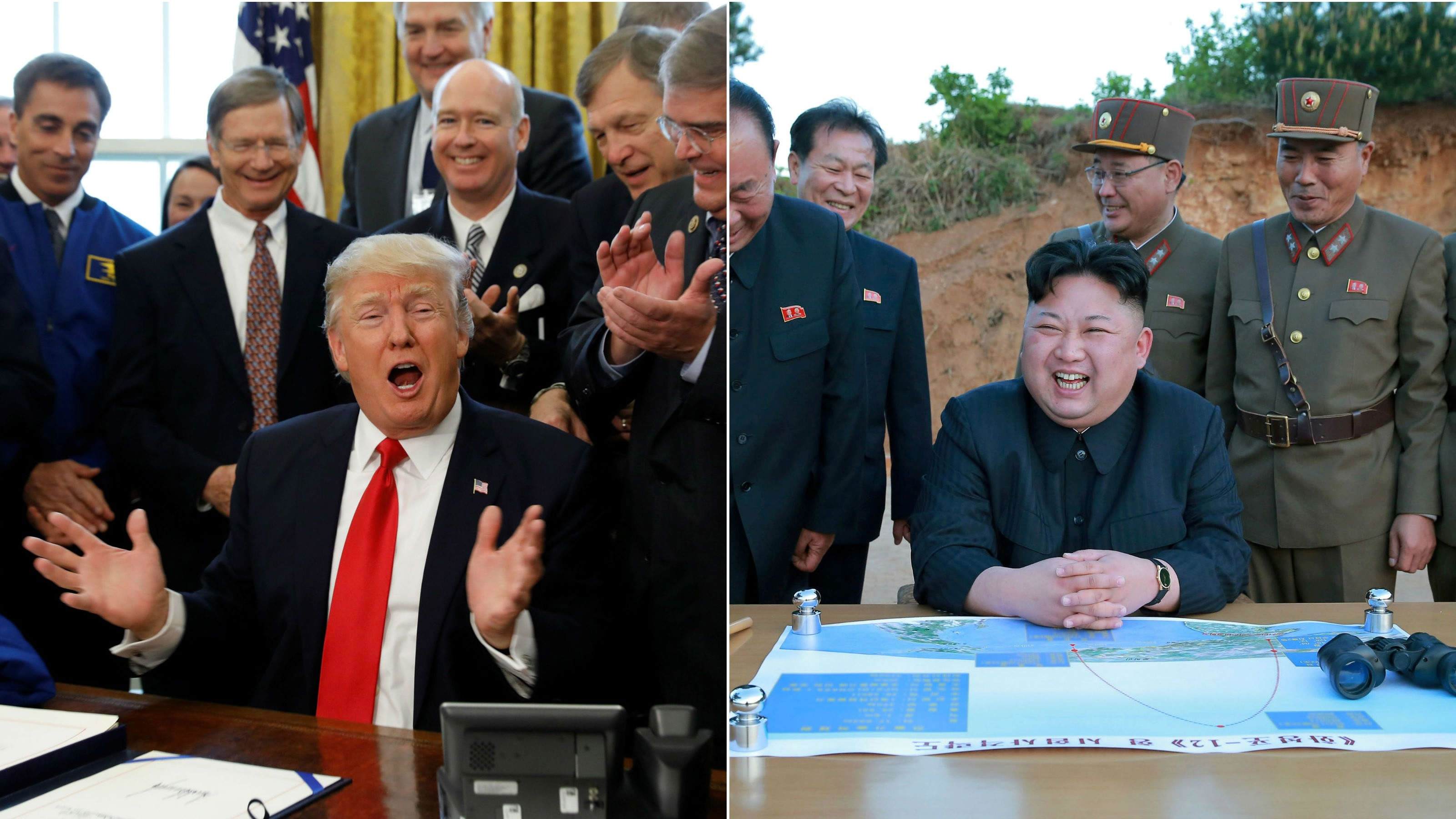 Asked whether he has spoken with the DRPK's leader, Trump told the newspaper: “I don’t want to comment on it. I’m not saying I have or haven’t. I just don’t want to comment.”
In November, Trump said during a trip to Vietnam that becoming friends with Kim "might be a strange thing to happen but it’s a possibility."
Kim, in a speech last week, said the “nuclear button is always on my desk,” prompting Trump to respond in a tweet that his nuclear button is "a much bigger & more powerful one than his, and my Button works!"
In the Journal interview, Trump suggested his combative tweets are part of a broader strategy. 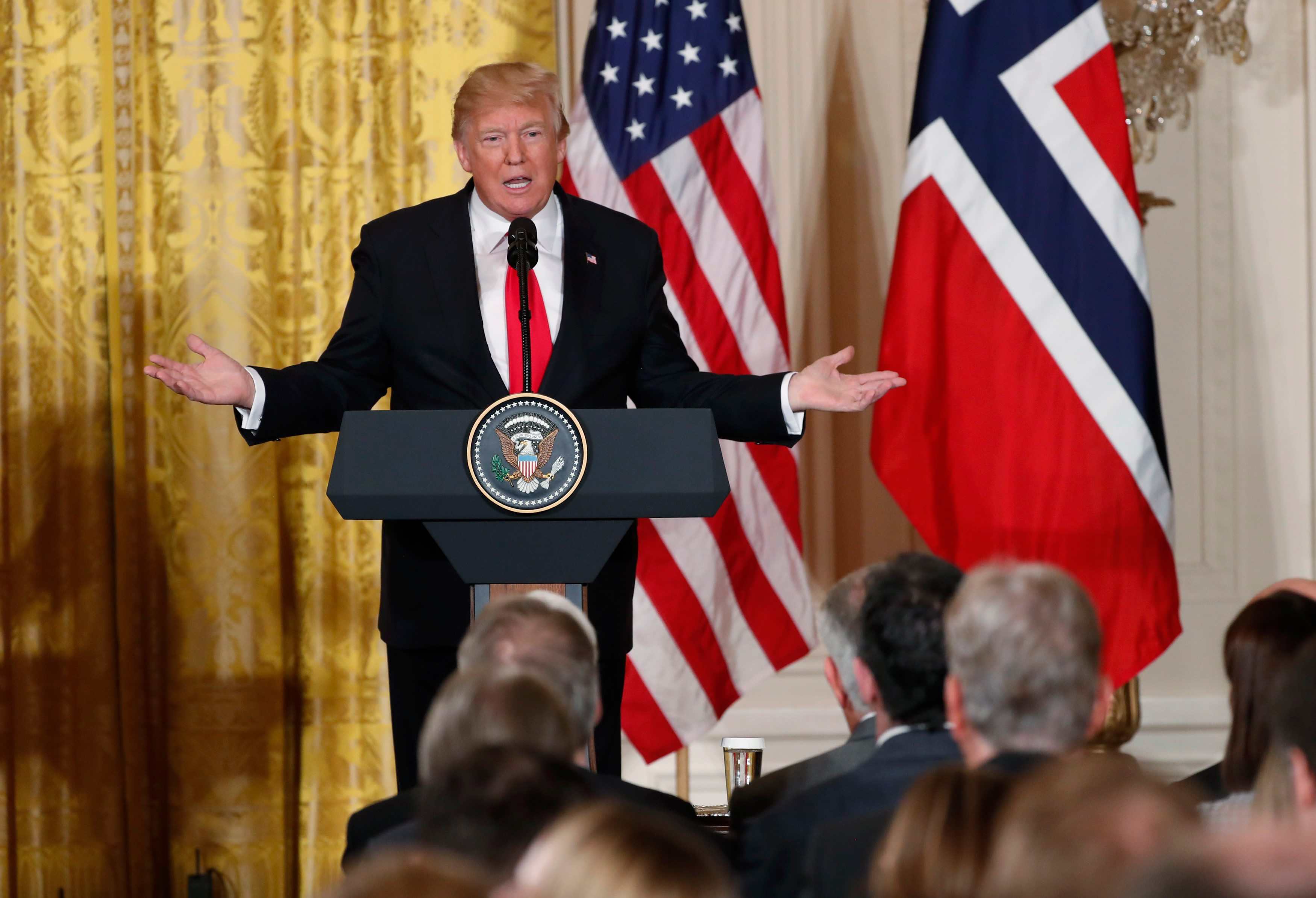 US President Donald Trump holds a joint news conference with Norwegian Prime Minister Erna Solberg in the East Room of the White House in Washington, US, January 10, 2018. /Reuters Photo

US President Donald Trump holds a joint news conference with Norwegian Prime Minister Erna Solberg in the East Room of the White House in Washington, US, January 10, 2018. /Reuters Photo

"You’ll see that a lot with me," he said, "and then all of the sudden somebody’s my best friend. I could give you 20 examples. You could give me 30. I’m a very flexible person."
Trump told the newspaper a decision by the United States and the Republic of Korea (ROK) to postpone military exercises until after next month’s Winter Olympics in the ROK "sends a good message to the DPRK.”
The DPRK and the ROK held their first talks in two years on Tuesday.
Trump told a news conference in Washington on Wednesday the United States would be willing to speak to Pyongyang “under the right circumstances.”
Source(s): Reuters