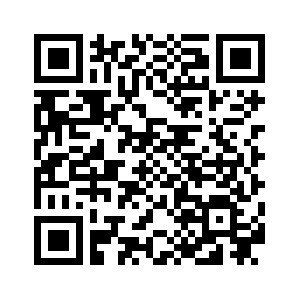 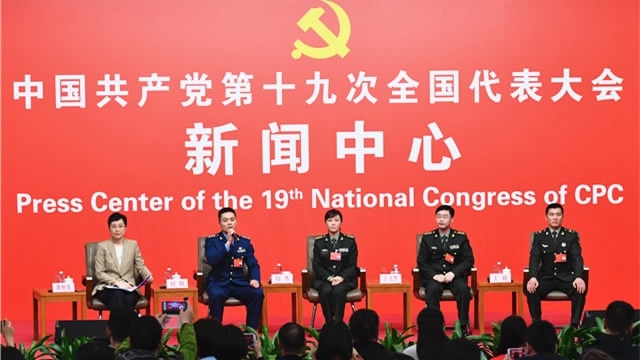 The 19th National Congress of the Communist Party of China (CPC) held the seventh group interview in Beijing with the theme of “solid strides on the path of building a powerful military with Chinese characteristics” on Sunday.

Over the past five years, the Chinese army, like all other industries, has made historic achievements in its construction and development, said Liu Fang, Staff Officer of the Office for International Military Cooperation, the Central Military Commission. 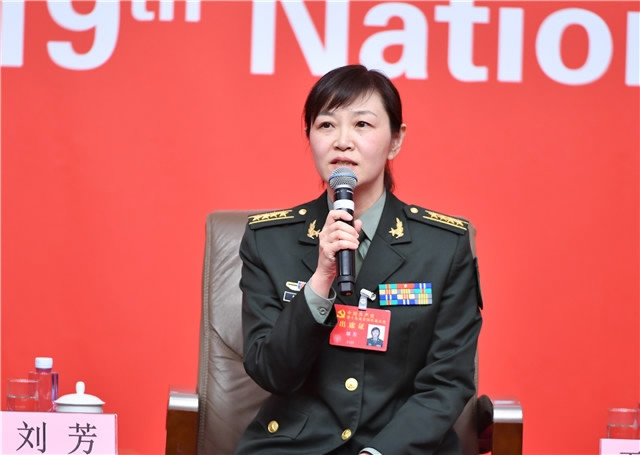 “The friends’ circle of the Chinese army has expanded, as we not only steadily promote military relations with major countries, but also pay great attention to the developing multi-level and multi-field military cooperation with neighboring countries,” Liu said. “In addition, we also continue to expand and deepen military exchanges with developing countries and China also actively participates in multilateral security dialogue and security cooperation.”
She said a defense strategic consultation mechanism has been built up between China and 28 countries and international organizations. Through these high-end dialogue platforms, Chinese army has strengthened strategic mutual trust and promoted policy communication.
Liu added that the Chinese military has become more confident in the past five years, which can be seen through the voice used by the Chinese military.

Talents are the most important thing in regards of strengthening the combat capacity of the Chinese army, said Wang Rui, commander of an armored amphibious assault vehicle and a combined arms brigade in the 74th Combined Corps of the People’s Liberation Army. 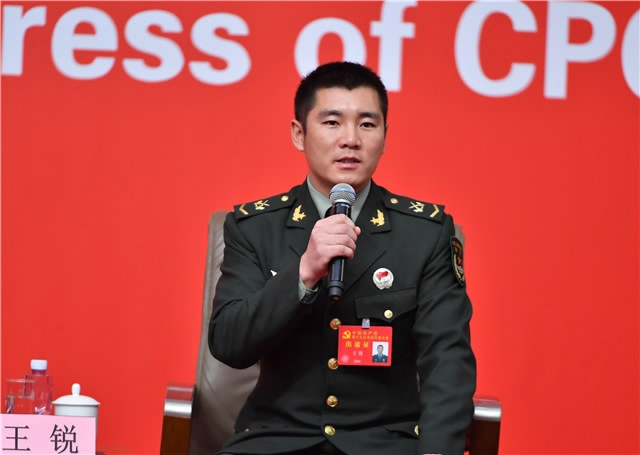 Every year, a large number of new soldiers are recruited with a strong educational background, and have been trained in strengthening confidence to win battles, Wang said, adding that apart from talents, Chinese army’s good traditions, as well as leaders’ encouragements, are also components to the secret of China's military victories.
Participating in UN peacekeeping
Chinese army has always been actively participating in and supporting UN peacekeeping. Liu said China sends out the largest amount of troops among the five permanent members of the UN Security Council and is one of the major sponsors.
China has sent out a total number of 36,000 military personnel for peacekeeping missions, of which 13 peacekeepers lost their lives, and a group of 8,000 peacekeepers just completed the registration to the UN in the past month.

“We have made a lot of contributions in this area, and we will continue to make more efforts in the future,” said Liu.
Since 2008, Chinese Navy has sent out fleets of ships for overseas escorting missions, worked closely with maritime forces of other countries, and provided escort protection for the Gulf of Aden, Liu said. Now China has sent out a total of 26 batches of 83 ships, providing international escort protection for 6,300 Chinese and foreign ships.

When asked about their impressions of the report delivered by Xi Jinping, General Secretary of the Communist Party of China (CPC) Central Committee at the 19th CPC National Congress, all the delegates expressed that they were very encouraged.
Liu Rui, an aviation regiment commander in the People’s Liberation Army Air Force, vowed to keep training hard in order to finally achieve Xi Jinping’s goal of increasing the Chinese army’s capability to fight and win a war. 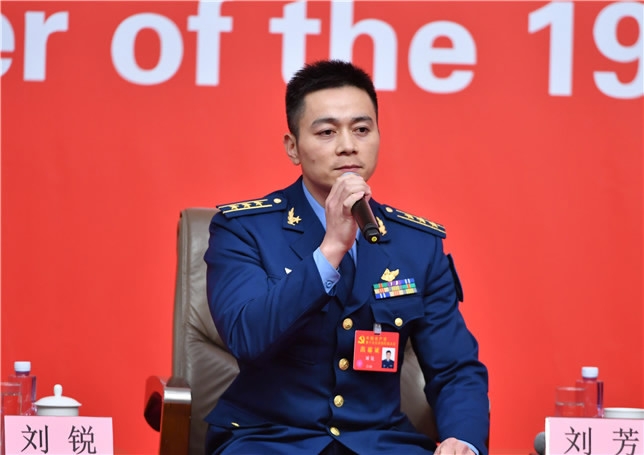 Liu also said that the Chinese military has focused a lot to increase its combat strength in recent years, such as by conducting South China Sea exercises, high-sea training, and joint exercises with other countries.
Liu added that in the future, equipment should be modernized before conducting high-sea military drills, so that both the quantity and quality of the drill can be increased.
Women’s role in Chinese military
Liu said female soldiers have undertaken more diversified professions and tasks at all levels of the army.
Wang Feixue, professor of the College of Electronic Science and Engineering at the National University of Defense Technology, also said women are prominent in the fields of science and technology innovation for national defense.