What to expect with Macron's visit to China
By Elena Casas 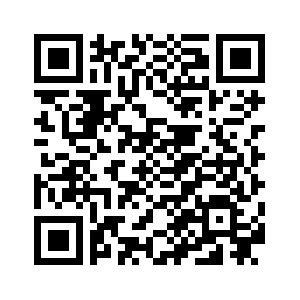 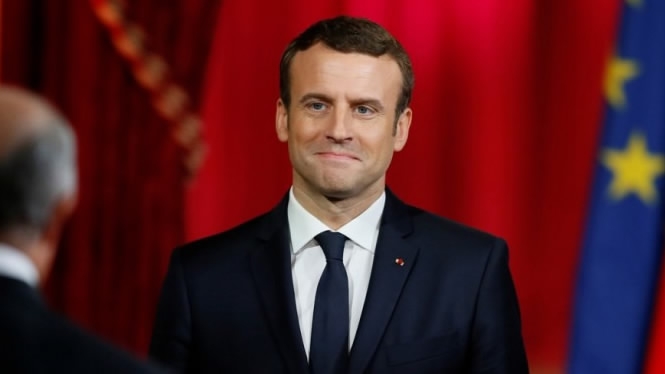 Emmanuel Macron will make his first visit to China as president on Jan. 8-10, and his choice to travel to Beijing so early in his presidency shows he's making China a priority, both to build trade ties, and to discuss thorny geopolitical issues like the Democratic People's Republic of Korea (DPRK).
"I think China's role is essential in easing tension with the DPRK,” he told international diplomats at a New Year's reception on Thursday. "I know the Chinese president is well aware this isn't a regional, but a global problem, and I look forward to discussing it with him."
Trade will also be high on the agenda. The French economy minister recently said France is looking to China and Russia to counterbalance increasingly uncertain trade relations with the US and Britain. The sheer scale of that transatlantic trade would make it difficult to replace with other partners – though France exported 39 billion US dollars' worth of goods to the US in 2016, compared to 19 billion US dollars with China. 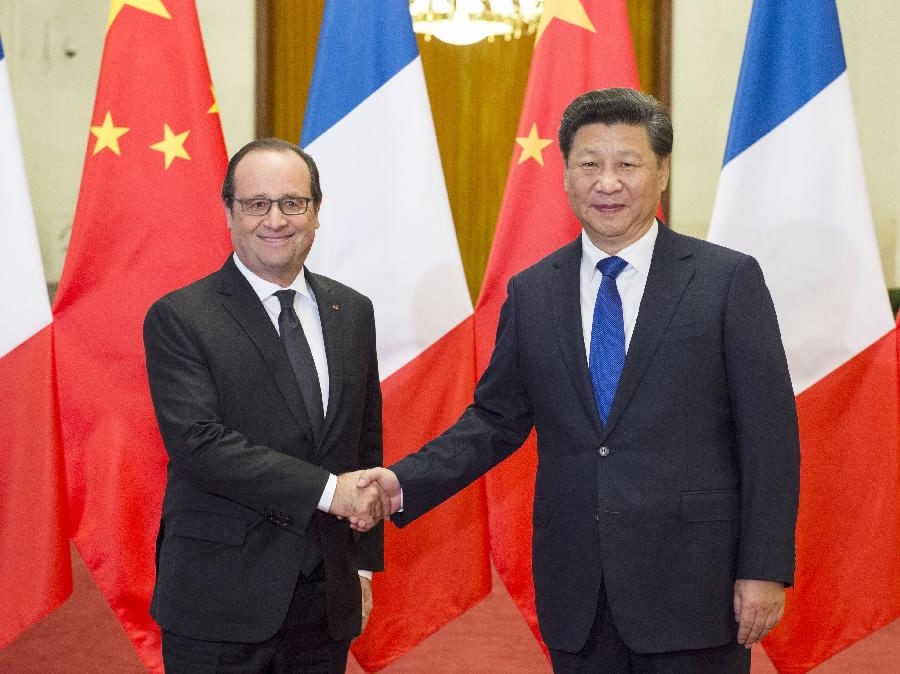 The last time a French president visited China – Francois Hollande in November 2015 – numerous commercial deals were signed, including a nuclear agreement between the China National Nuclear Corporation and France's power group EDF, who are working together on the construction of nuclear plants in France and Britain. Macron will be hoping to follow suit – he's traveling with 50 French business leaders, including the CEOs of Airbus and Dassault.
France is hoping to announce the sale of new aeroplanes to China, and also push its agricultural produce, like pork and poultry.
One sector that's already received a major boost from China is dairy. French dairy farmers have suffered a financial crisis since the end of EU milk quotas two years ago. Thousands of farmers have gone out of business, and a third earn less than 400 US dollars a month from dairy farming. 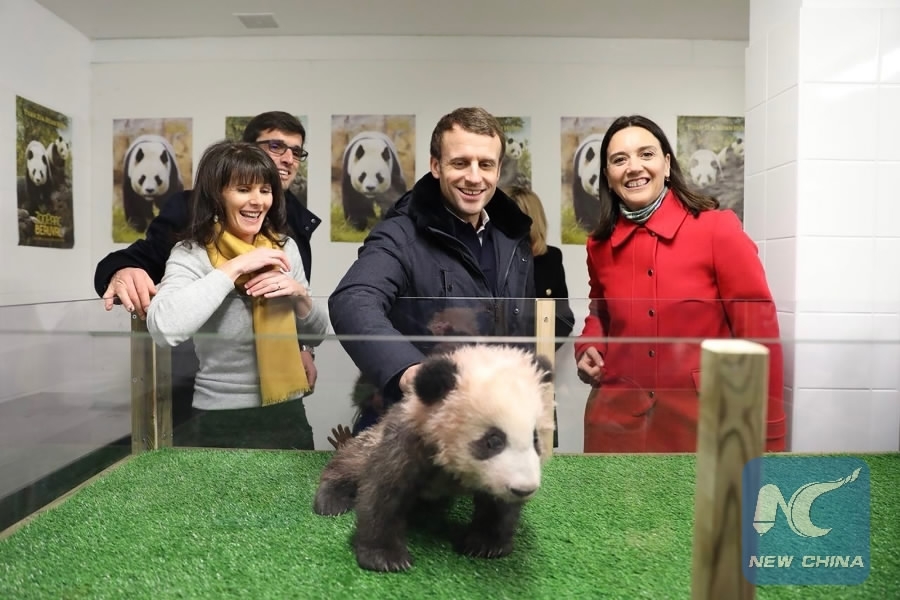 Soaring Chinese demand for milk, especially powder for baby milk, could save their struggling finances. A Chinese firm has opened the world's biggest baby milk plant in northern France, processing 300 million liters of milk into powder a year – equivalent to the whole output of 700 farms. Chinese consumers have a growing appetite for French gastronomy, including cheese and butter-laden pastries.
Macron can expect a warm welcome – the young president and his wife Brigitte are popular on Chinese social media. Brigitte Macron is godmother to the first baby panda born in France, Yuan Meng, born last year. China sent the cub's parents to France on a 10-year loan in 2012.
The cute cub has already won over the French public – and Macron will be hoping he makes as many fans in China.