Will China and the U.S. have a full-fledged trade war? 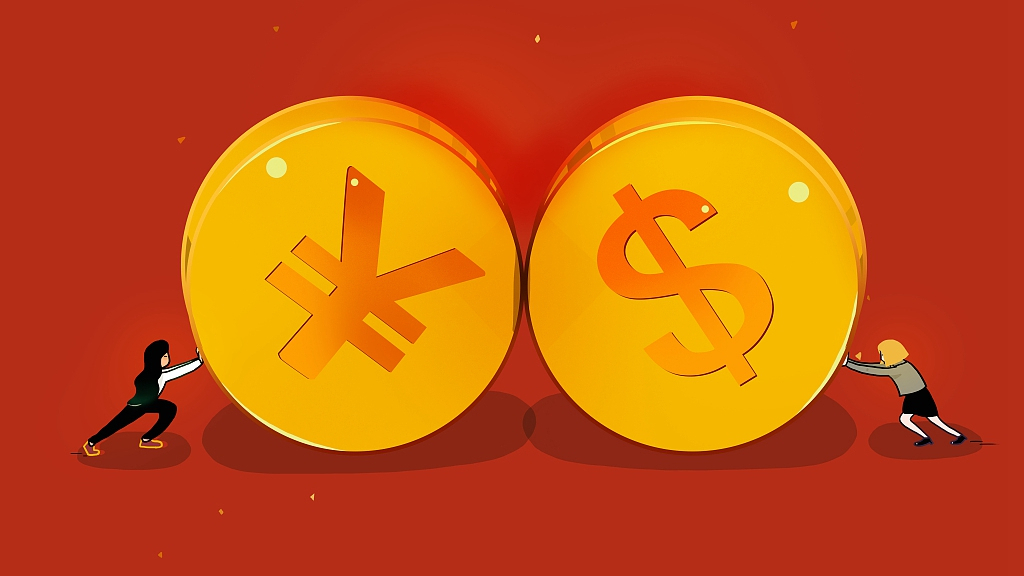 The U.S. Department of Commerce announced on Wednesday that it would put Huawei on a blacklist that could prevent it from buying semiconductor from the American suppliers or selling its technology into the American market. This action followed the Trump administration's recent decision to raise tariffs on 200 billion U.S. dollars' worth of Chinese exports from 10 percent to 25 percent on May 10.
The trend seems like a sharp contrast to late April when optimism was felt among the international community that a deal would be soon reached. What led to the shift in mood and rapid escalation in trade friction?
"We are at a very dangerous point in a trade negotiation. If we don't get a trade deal within the next six to eight weeks, it is going to be a situation in which it is not only about trade, it is about decoupling the two economies," said professor Dennis Wilder, who teaches at Georgetown University. 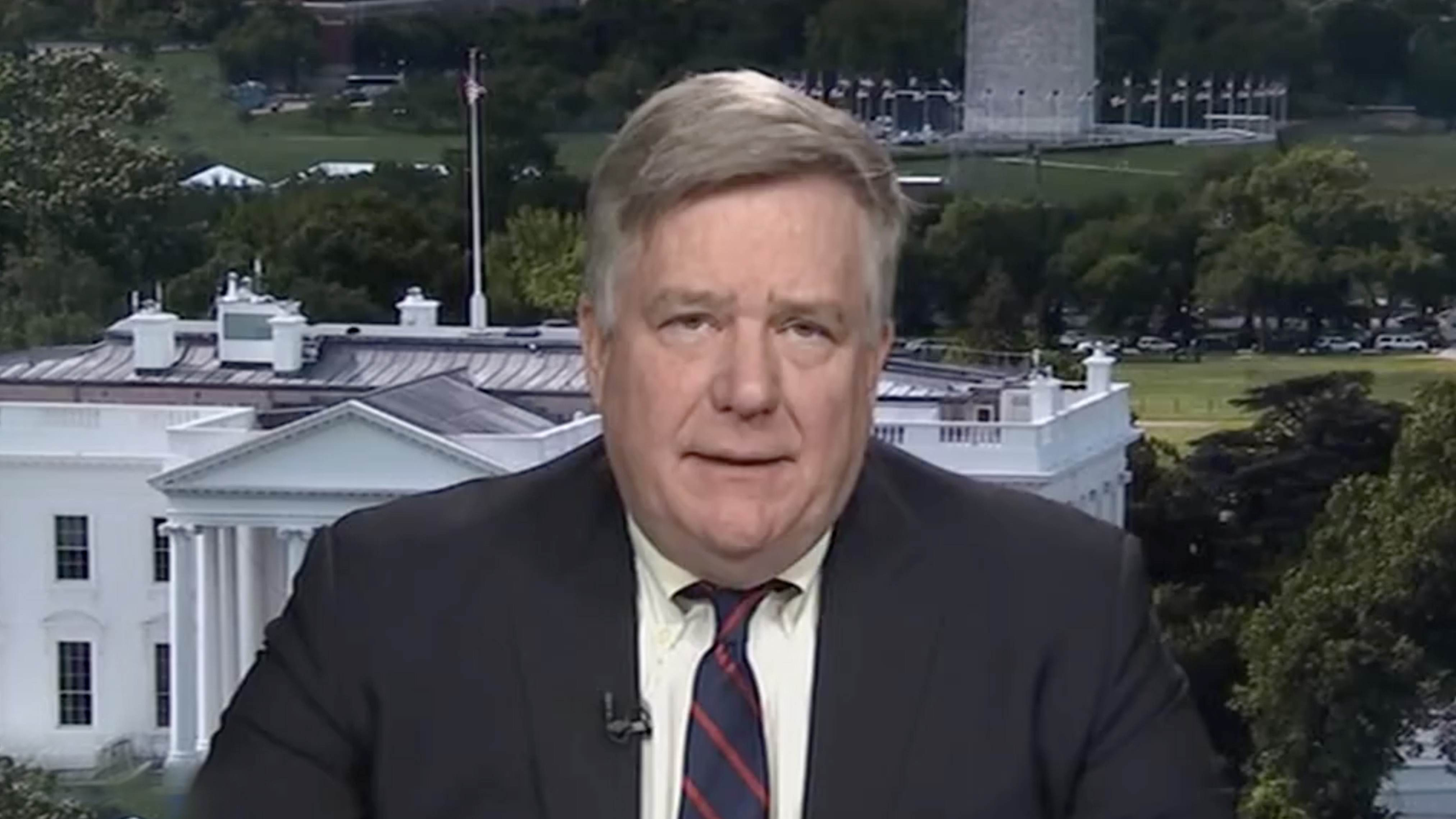 Reports say Washington would start considering adding duties to Chinese goods which valued about 300 billion U.S. dollars. Facing the ratcheted-up pressure from the U.S. side, China punched back with the decision to raise tariffs on roughly 60 billion U.S. dollars in American goods, and for the first time use the term "trade war."
"The statement is backed by economic realities. As Chinese Vice Premier Liu He has said, the Chinese economy is still in a good shape and the bottom had already been reached in the last quarter of 2018, and the Chinese economy is about to bounce back," said professor John Gong of the University of International Business and Economics.
Wilder stressed the disastrous outcome if the two sides come to full-fledged trade war: "If you go to 25 percent on the rest 300 billion U.S. dollars, you will find many jobs lost in China. You will also find the American consumers will be hit in their pocket."
"We need to judge the deeds more than words," said Gong, adding that "the retaliatory measures announced by the Chinese government are quite moderate and  demonstrate the Chinese government's willingness to still come to the negotiating table and work out a solution here."
On Monday, a statement released during the prime time 7 p.m. news (Xinwen Lianbo) on CCTV said, "China has already given its answer (to the U.S.): If you want to talk, our door is wide open; if you want to fight, we'll fight you to the end," adding that in its long history "there's nothing we haven't seen before." The clip soon went viral on China's social media platforms, where it got more than 3.4 billion views in 24 hours.
"It demonstrates Chinese government's determination to continue to talk, and it is not afraid of confronting this big challenge," said Gong, if the worst scenario happens, the public is behind the government. As long as the public supports the government's negotiating stance, I think we are still in good shape."
Commenting on the strong response from Chinese Internet users, Wilder said that the U.S. to some extent lacks understanding of Chinese people in terms of their feelings of being bullied by the West in history.
Looking ahead, however, Wilder has been able to find something optimistic about Sino-U.S. trade negotiations, "we've already come very close to understandings on many of the issues that separate us. The questions are quite limited."
SITEMAP
EXPLORE MORE
DOWNLOAD OUR APP